At the Bonsai-San show held two weeks ago, David Benavente and Andres Alvarez Iglesias both set up four Tokonoma displays. This traditional method of displaying Bonsai trees, together with an accent plant and scroll, is difficult as it should follow the style of tree as well as the current season. Oscar interviewed both David and Andres and took several photos of the displays too. Enjoy!

A few more photos of the trees in the Tokonoma 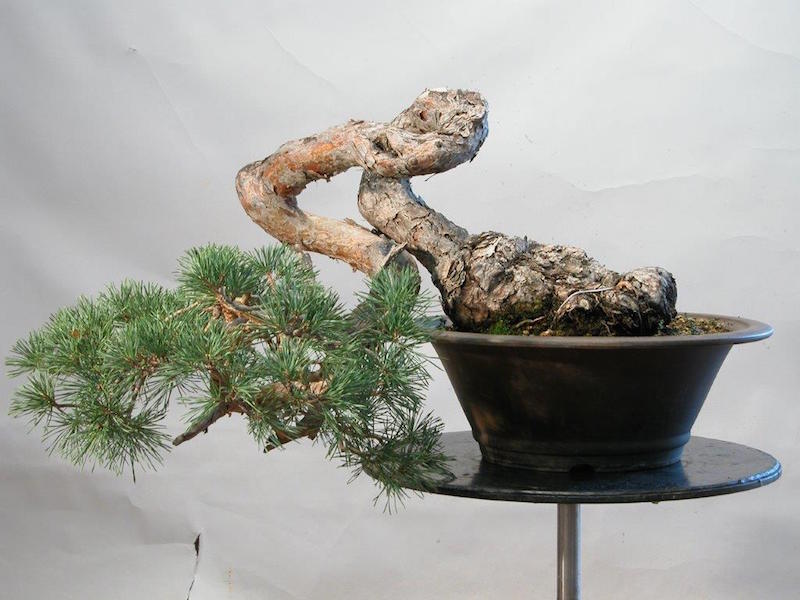 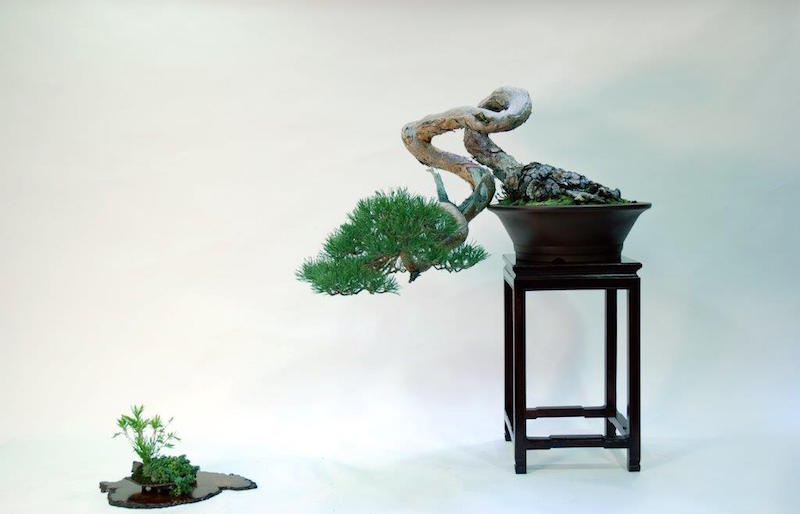 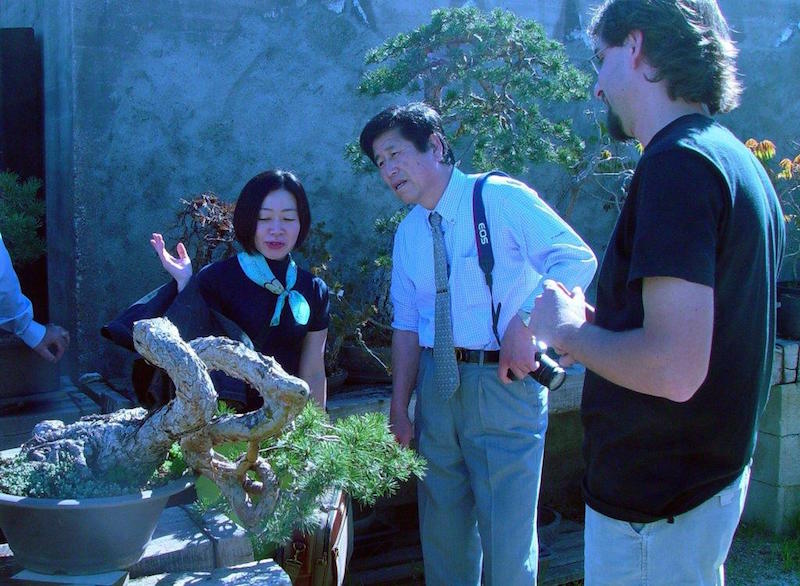 The picture with Kimura san was taken in Oct 2008. 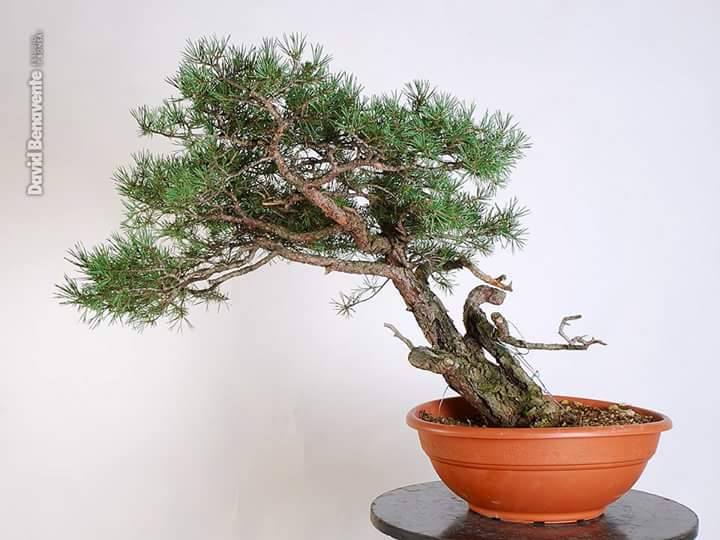 The tree that David used in his mountain landscape, 2014. 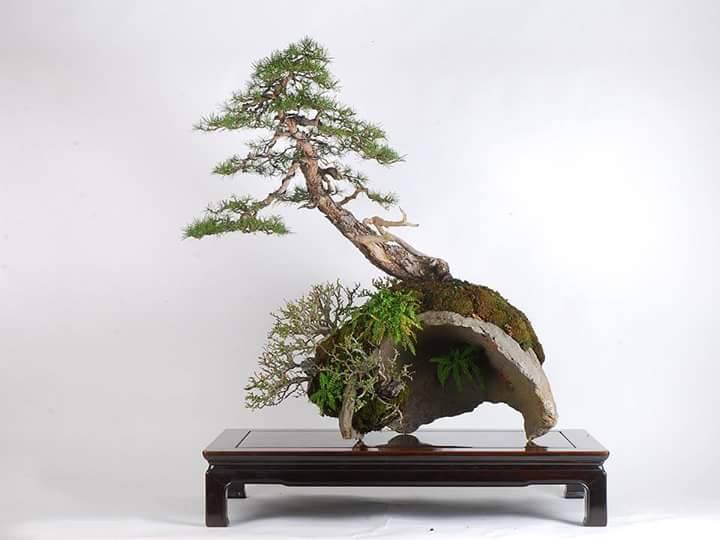 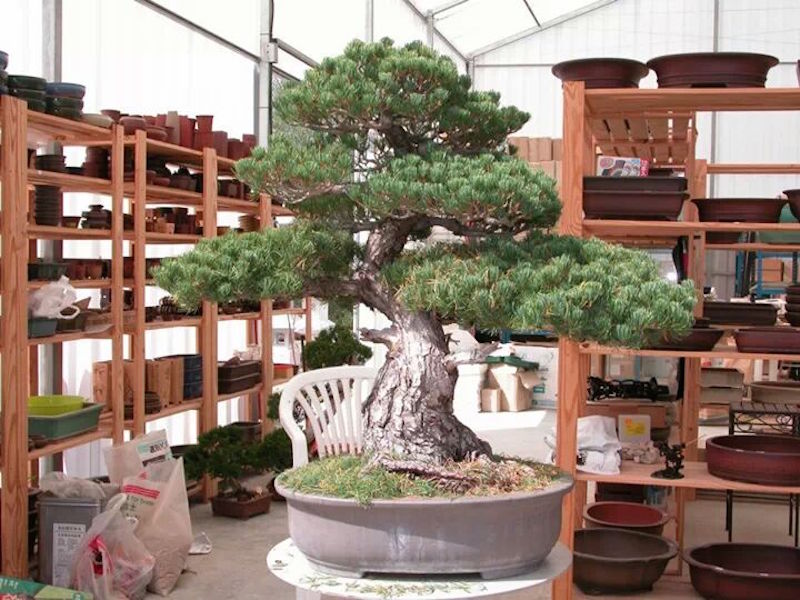 The Pinus of Andres Alvarez Iglesias, still what he called a "commercial tree" and not a masterpiece. 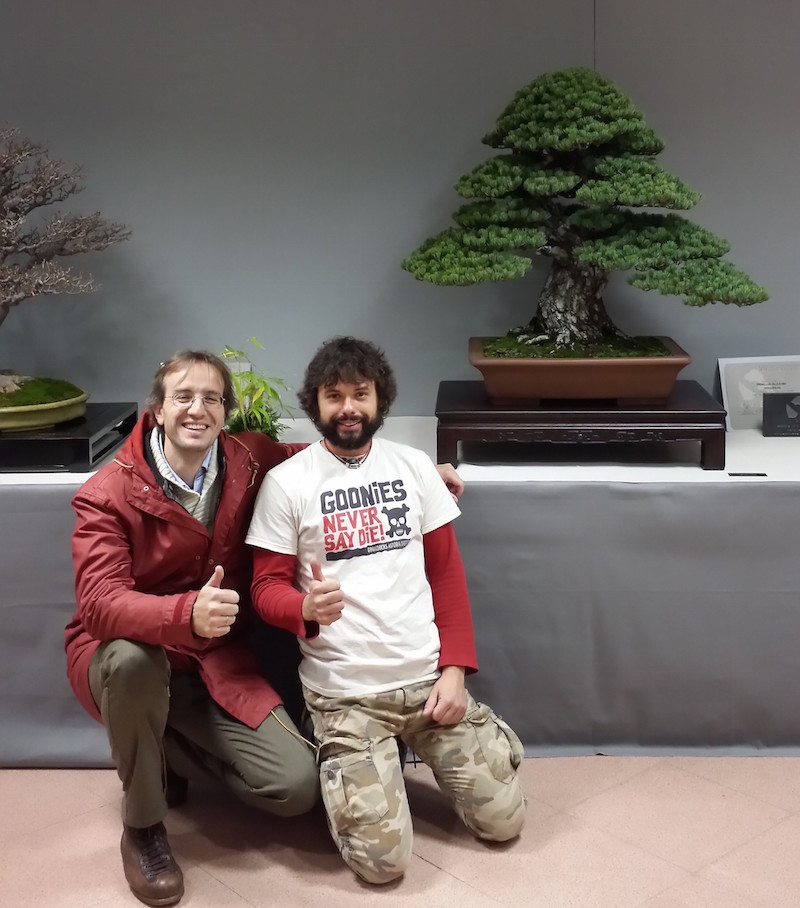 Andres Alvarez Iglesias and Mario Komsta, who was responsible for much of the styling. 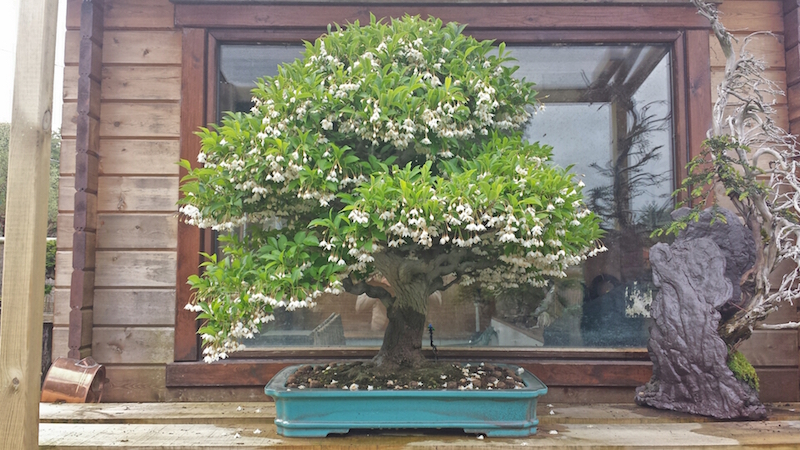 The Stirax Bonsai in full flower. 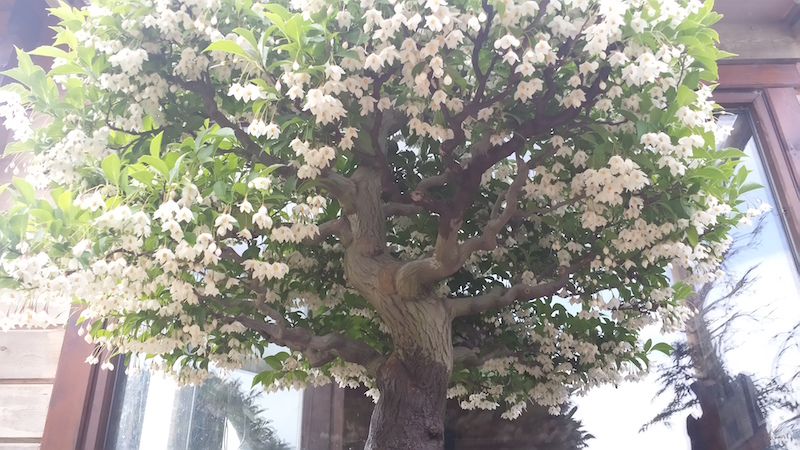