This is the artist profile of Andrija Zokić. Born in 1978 in Split, Croatia. In 2003 I earned Master’s Degree in Sculpture and I am currently working as an art professor. At the same time I started working on bonsai, and I realized that bonsai is a living sculpture that represents an old tree in nature. For this a living medium is needed and this is yamadori. 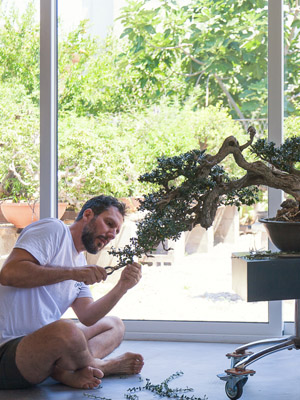 In 2008 I became a student of Walter Pall who is responsible for my growing passion and love for bonsai. Since then I’ve been building my collection which is presented in galleries on this site. Those trees are not for sale, they are my personal projects. I have exhibited on several bonsai exhibitions such as Trophy (Belgium), Generation Bonsai (Germany), Bonsai Autumn (Switzerland), exhibition in Split (Diocletian’s Palace, organized by Croatian Association of Visual Artists)… and more. Recently I’ve founded Andbonsai Studio with my little team where I will be organizing students workshops.

Demo by Walter Pall with Andrija

Some of Andrija Zokić's Bonsai trees 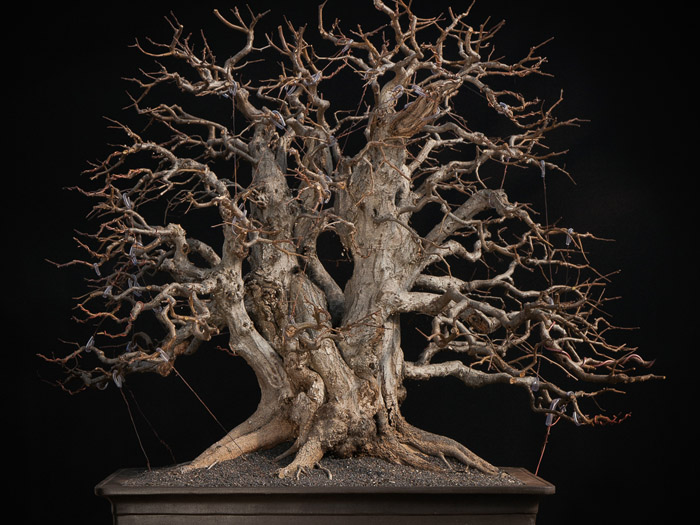 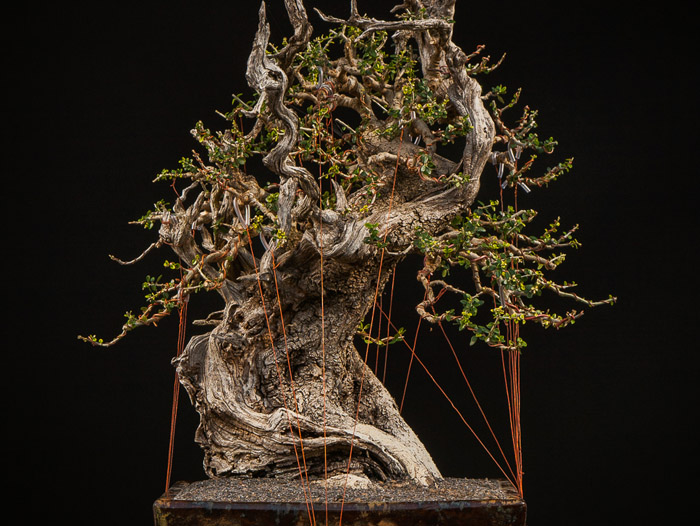 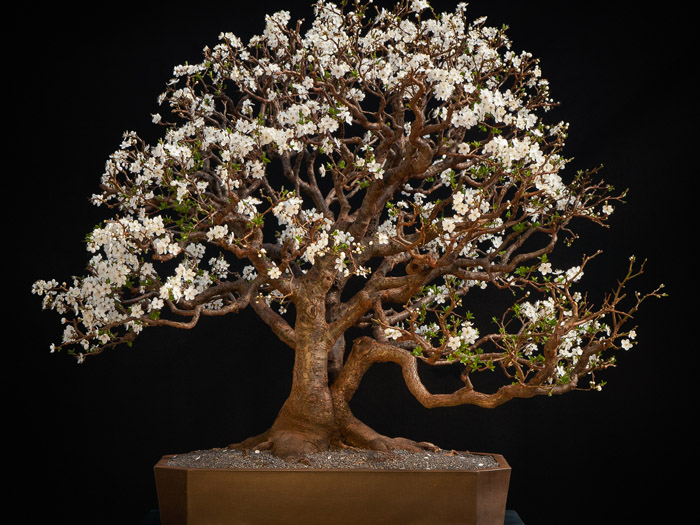 Appeared in these magazines: Bonsai Focus