I was born in Buenos Aires, Argentina on the 5th of July 1964. From an early age I was admiring the paintings and drawings from my mother and learned to play music. 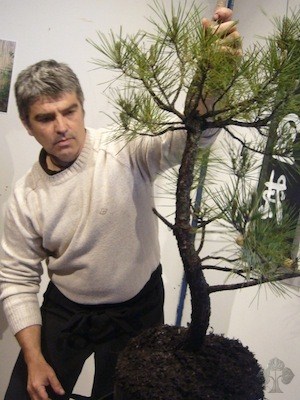 At the age of 9, I joined the Rome Conservatory Theater. My first 'meeting' with Bonsai was when I started studying at the University of Agronomy, in Buenos Aires. Since 1987 I work and study the art of bonsai. Here in Buenos Aires I learned initially with the sole master at that time… Mr. Toshio Chinen. I was fortunate enough to learn much from the master William Valavanis, Yuji Yoshimura, especially with Steve Pilacik.

In 2000 I got my postgraduate degree in Arboriculture curse. I was teaching at the Technical School of Arboriculture at the University of Agronomy. There, I created two extra-curricular courses; one of Japanese Garden Design and a Technical and classic Bonsai cultivation. During that period I had the chance to travel to Japan through a scholarship from the Japan Foundation.

I participated as a speaker at seminars, demonstrations, workshops and courses in Buenos Aires and in other parts of Argentina. I was part of the Staff who participated in the reform of the Japanese Garden of Buenos Aires and the master Minoru Shoji. Currently and since 2005, I lead the management of my own nursery where we produce quality material, pre-bonsai, classical Japanese species and native species also. Over the years I learned to believe that all arts can save the world. We can be saved by the art. We can heal our spirit.

In my twenty years of growing up with this profession, I keep discovering different ways of relating myself to my trees. The hidden nature to anyone who can not see the great secret of a hidden world, a secret world. Bonsai is an unique sensation, this occurs when one discovers the essence, the image is only his own reflection.

Since 2010 I have started community mr.tree Argentina Bonsai Study Group, which aims to bring together Bonsai enthusiasts. I also participated as an organizer of events dedicated to show the art of bonsai, such as Matsuri bonsai, Bonsai Brown Exhibition, and also internationally I have written articles for various magazines, blogs and newspapers. At present I am working on two projects that add to the constant teaching vocation to transmit and teach the classic Bonsai Art.

Some of Anibal Poublan's Bonsai trees 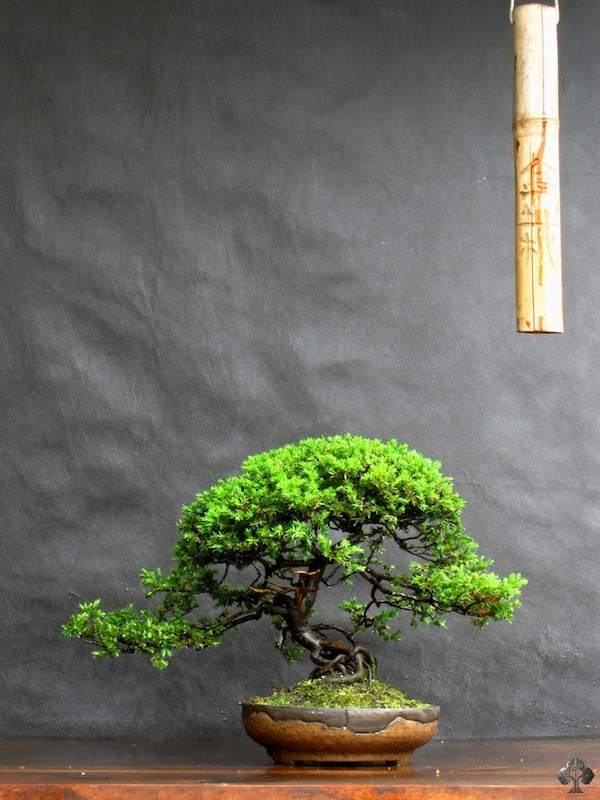 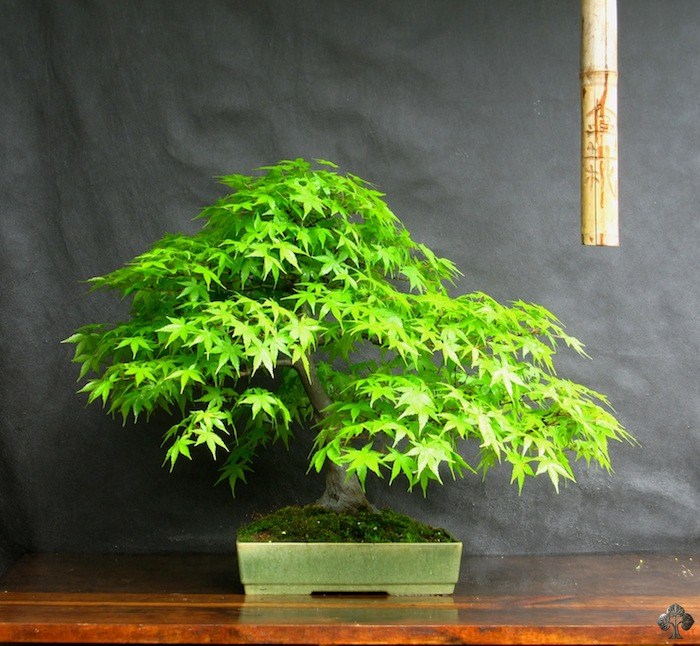 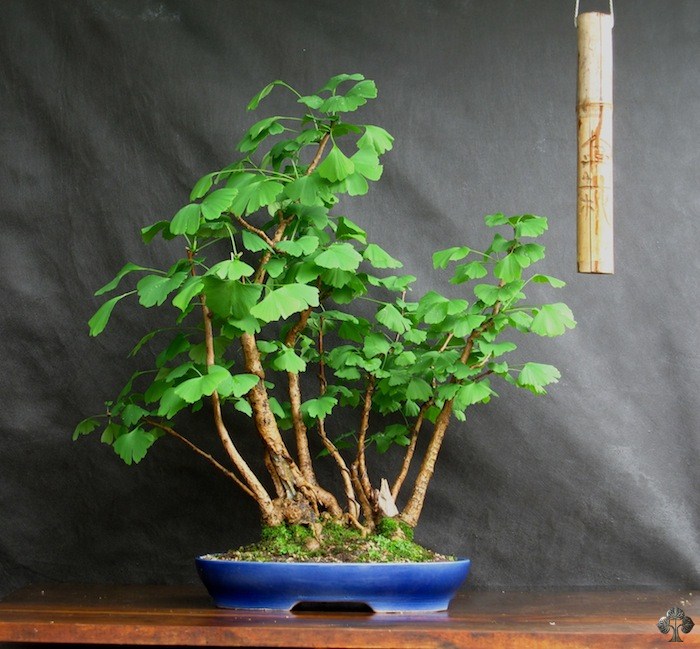