Antonio Gesualdi was born in September 1978 in Vico Ecquense in the province of Naples. For a long time he was self-taught, taking his inspiration and information from printed images and his close contact with nature. 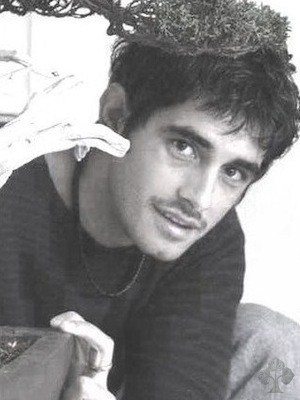 He began doing Bonsai when he was 11. His mother gave him a book with Bonsai techniques, and since then Bonsai became his source of artical expression. In 1995 he enrolled all'Arbores Bonsai Club, and under the guidance of experts, such as Bonsai artist Angelo Santoriello and others. Since then he started in the world of professional Bonsai. expanding his technical knowledge at different Bonsai schools. In 2000, he became Chairman of the A.B.C., and from 2005 until 2007 he had a collaboration with the professional group Progetto Futuro Bonsai School, managing the detachment for the center-south of Italy.

In January 2008 he started his own personal school, with the founding of the Scuola Bonsai del Mediterraneo, and in the meantime he joined the board of directors of the UBI (Union of Italian bonsai).

He has an artistic and figurative way of doing Bonsai. also supported by his artistic past in the field of fine arts. For these reasons, Bonsai means for Antonio Gesualdi artistic expression, communication and creativity.

Today he lives, works and studies inside the 'AI-KI Bonsai En' (Bonsai Garden of harmony and energy), where the various natural elements are mixed in his Bonsai creations. In his Bonsai. you can find the strength of its twenty years experience in the field bonsai.

His way of doing Bonsai can be defined as "integral" to a careful process where traditional display, aesthetic sense, simple and minimalistic styling, Wabi-Sabi, come together.

Some of Antonio Gesualdi's Bonsai trees 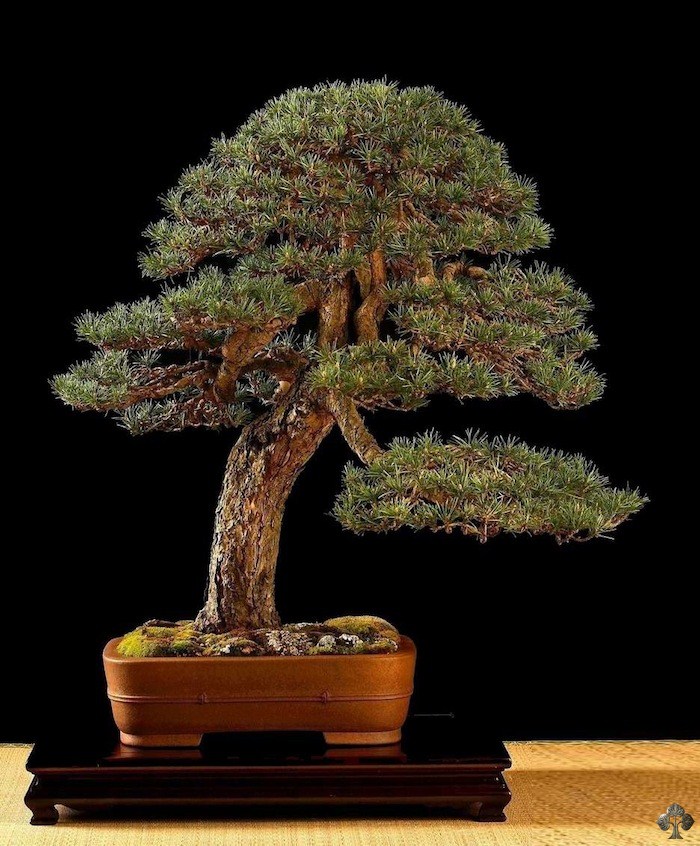 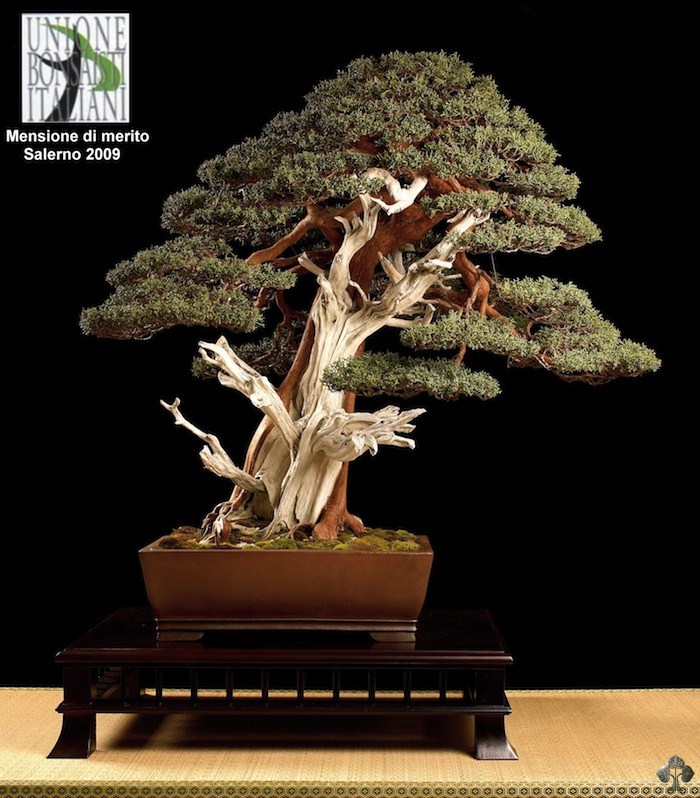 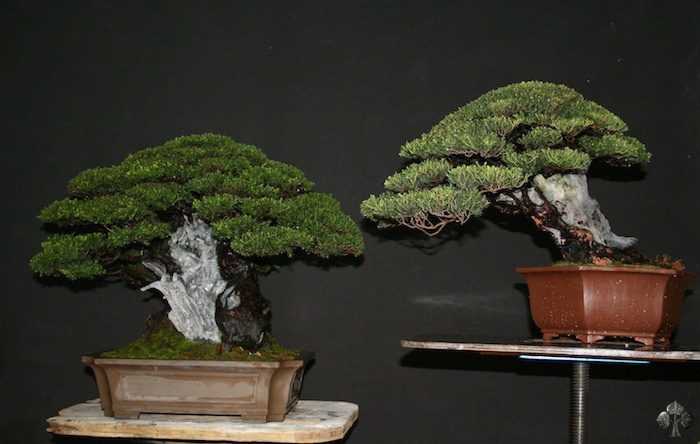