I began studying Bonsai at the age of 13 and worked with a handful of professionals in the United States before becoming an apprentice under Keiichi Fujikawa at Kouka-en nursery in Osaka, Japan in 2008. 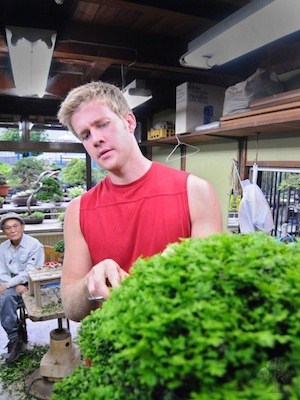 I have since styled Bonsai for the Kokufu-ten, Taikan-ten, and Sakufu-ten exhibitions. Trees that I have designed for clients have won awards at the Taikan-ten (shohin category and rock-planting category) and at many exhibitions in the United States. I currently reside in Kyoto, Japan and continue to study as an apprentice with Mr. Fujikawa. Each year, I travel back to the United States and other areas to teach Bonsai to societies, organizations, and individuals. I also currently film, edit, and produce the online YouTube video series "The Bonsai Art of Japan," which currently has over half a million views.

Appeared at these events: various events in the USA and Japan.

Some of Bjorn Bjorholm's Bonsai trees 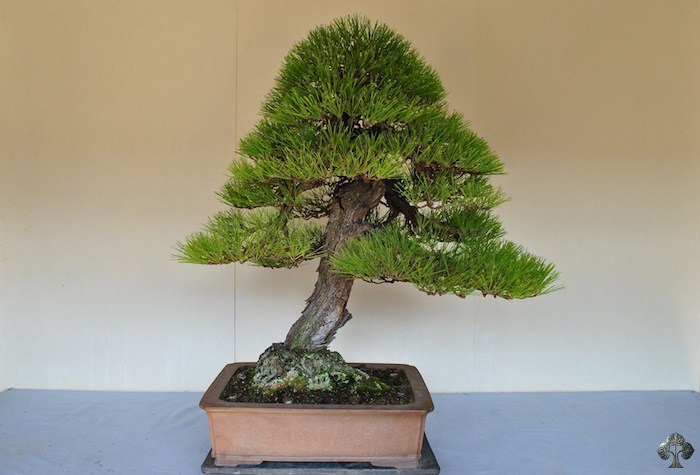 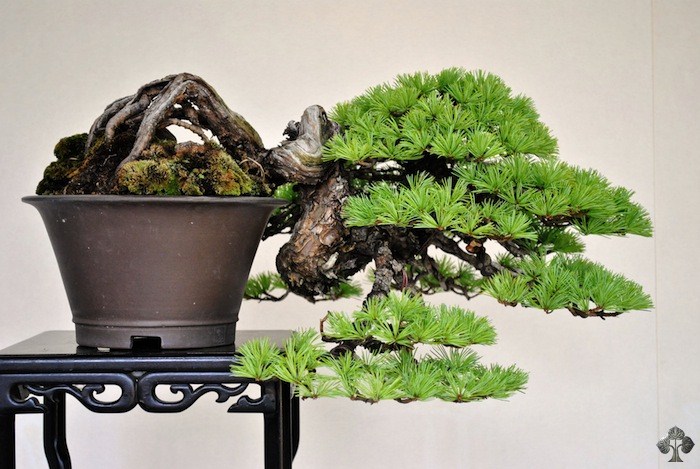 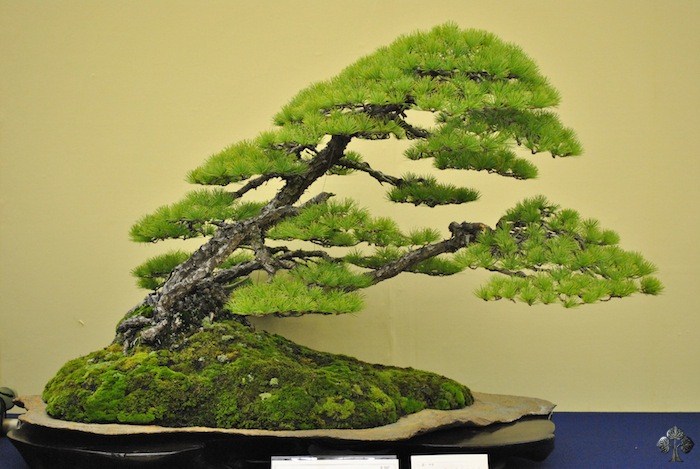