Budi Sulistyo was born in 1952 in Indonesia. He started doing Bonsai in 1976 and is considered as one of the Bonsai pioneers in Indonesia. He gave television presentations on Bonsai from 1980 till 1990. 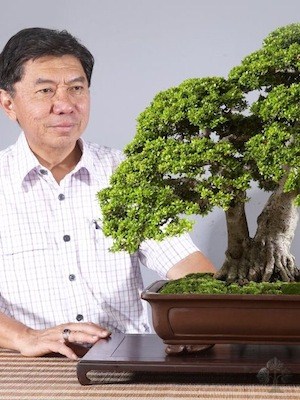 He has studied civil engineering and English teaching. He works as a commissioner in a real estate company. Budi has written a total of 3 books regarding Bonsai. which of one is translated into English. He has been invited to many countries to demonstrate and/or judge bonsai. He is the first person in Indonesia being awarded by the Nippon Bonsai Association for his work on a Eugenia Uniflora. Besides that, he has won numerous other (international) awards.

Awards: various awards including the Nippon Bonsai Association Award and runner-up in the World Bonsai Contest

Some of Budi Sulistyo's Bonsai trees 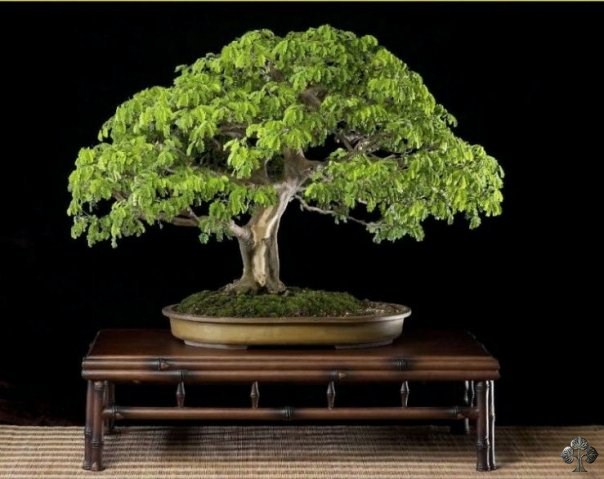 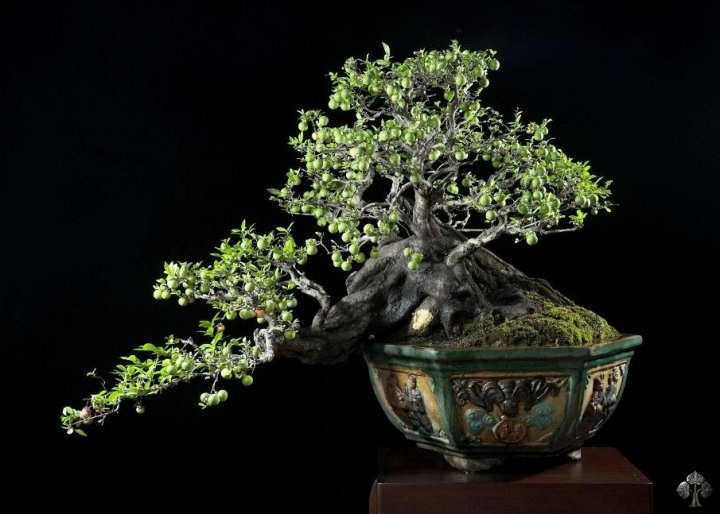 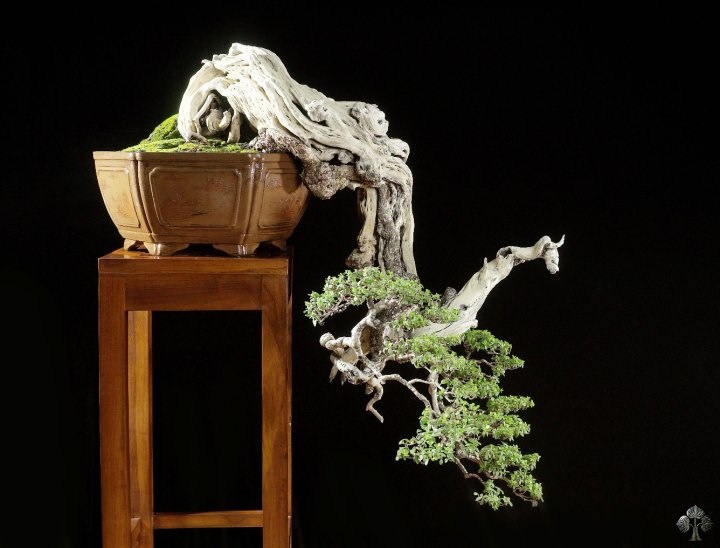