Carlos Lázaro Díez was born in 1958 in Madrid. He began to develop his love of Bonsai in his youth, but because so little information could be obtained in Spain, he did a self-taught, reading everything he could get through friends living in Japan or during travels to gardens of European and Japanese Bonsai masters. 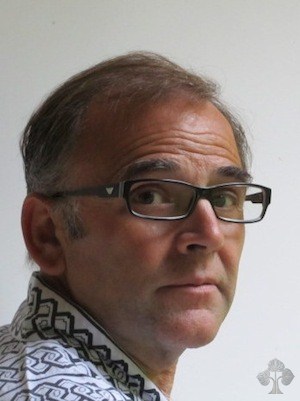 He moved to Barcelona (Spain) many years to study Bonsai in depth with his Bonsai master Jaime Calvo, who encouraged him to establish himself professionally in the year 1999. So he made his own garden and Bonsai school in Colmenar Viejo, near the beautiful Guadarrama Mountain. At present, he designs and cultivates more than 3,000 Bonsai in his garden and he combines this activity with the promotion and teaching of Bonsai in the school Centro Bonsai Colmenar, being a training center for Bonsai amateurs and professionals.

Appeared in these magazines: Infobonsai

In 2003, in an effort to spread the art of Bonsai and to reach as many people as possible, he created together with José Manuel Blázquez one of the first Spanish pages of information and sale of Bonsai in internet: Bonsai Mania.

In 2011, he created together with José Manuel Blázquez the Bonsai school bonsaiKIDO, because the school in Colmenar Viejo couldn't serve more students and generated a waiting list. This school is located in the city center of Madrid and is dedicated not only to Bonsai. but also other arts related to Japanese culture: ikebana, chado, shado, Suiseki, etc.

Since January 2013 he was Director Curator of the Bonsai Collection of Royal Botanical Garden of Madrid - CSIC Higher Council for Scientific Research, one of the best collections of Bonsai in Europe.

Over the years as a professional, he has done countless shows and has participated in various exhibitions of Bonsai and Suiseki. He has also collaborated with the publisher Libsa for publishing different books related to Bonsai. He is a member of the Spanish Bonsai Association of Bonsai and a member of the Spanish Suiseki Association and works as a professional designer of Japanese gardens. He also wrote a book "Bonsai arte y naturaleza" in 2015. 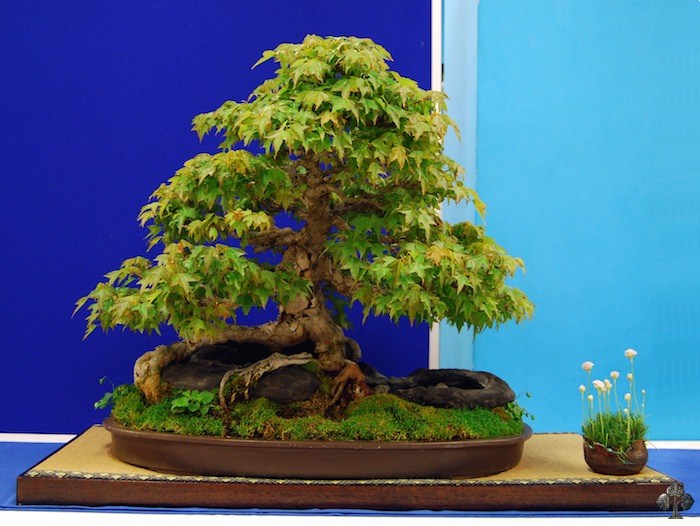 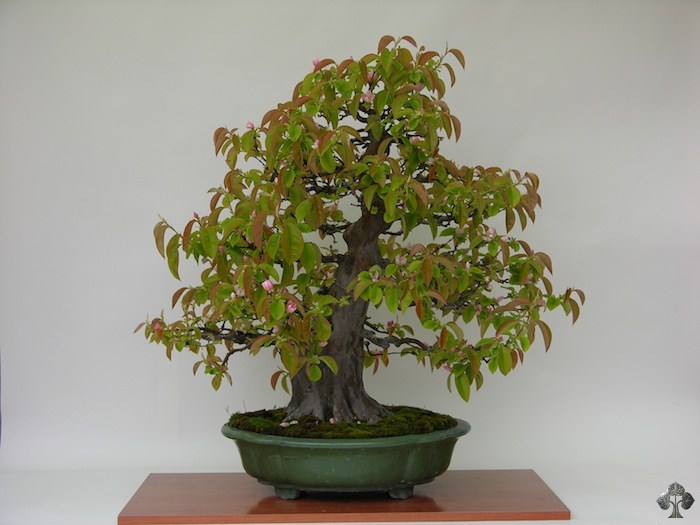 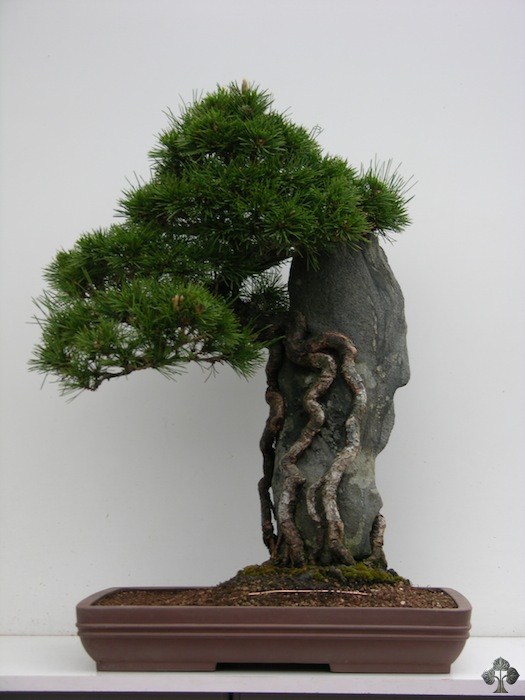