Carlos van der Vaart lives in Holland. He was born in Maassluis, a small city nearby Rotterdam. He is a full time interior designer-architect, next to his work his passion is Bonsai.

His appreciation for nature and Japanese culture and art was apparent from an early age. Because of that he began to take interest in Bonsai when he bought a small tree at a local flower shop, that was in 1992. He started to read all the books that were available and joined a local Bonsai club. After winning the European New Talent competition at Munich/Germany in 1996, he got more and more involved in the Bonsai scene. Many of his trees won different National and International awards. He has performed many workshops and demonstrations all over Europe. Because of his many travels he has refined his technique and knowledge in bonsai.

Now he is member of the "Nippon Bonsai Sakka Kyookai Europe". Most important for Carlos is nature itself, he spends most of his free time in nature to enjoy it, for him Bonsai has become a way of life.

Appeared at these events: various national and international events, including: Noelanders Trophy 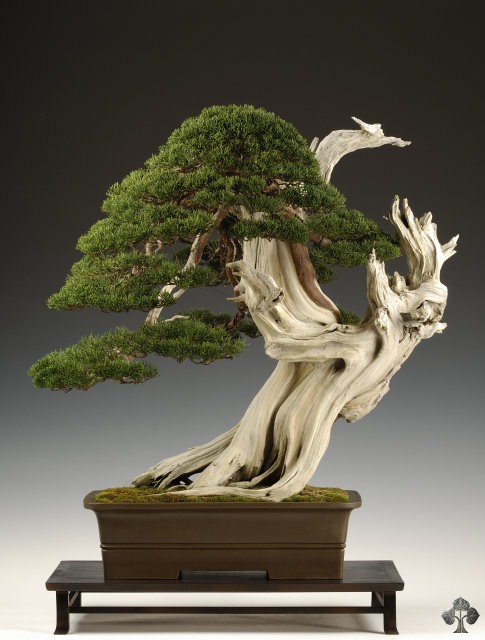 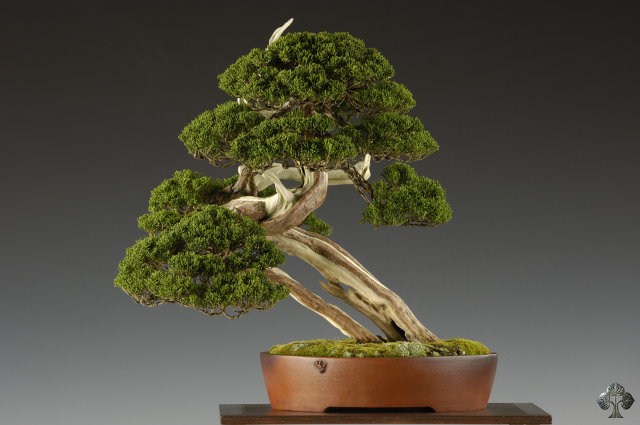 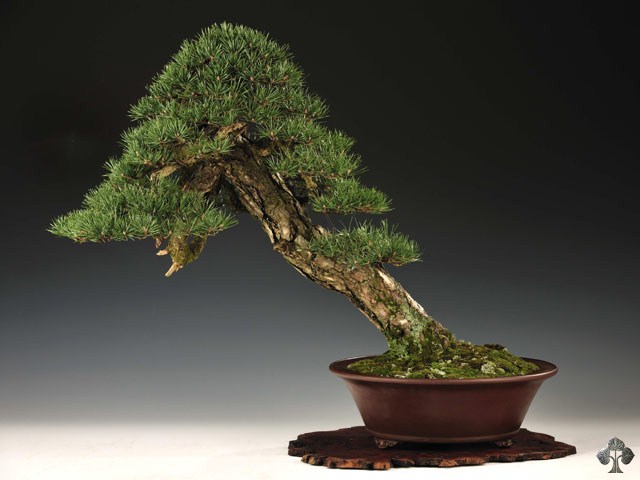