David Benavente is a well-known Bonsai artist from Spain. He set up a great garden near Madrid (Spain), which is open for visitors. 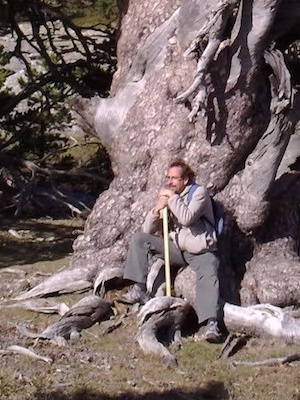 Appeared at these events: David appears at all main European Shows, as well as some international

1994 a 1995 - I worked as a Bonsai potter.
1995 a 2006 - I worked for the Luis Vallejo Bonsai Studio as Alconbenda’s Bonsai Museum keeper.
1996 a 2006 - I worked as the keeper for the Bonsai collection donated by Mr. Felipe González (former Spanish President) to the Royal Botanic Garden in Madrid.
1995 a 2006 - I have been teacher for the Luis Vallejos Bonsai School.
1997 a 2012 - I have contributed to the Bonsai Actual magazine, publication that I managed from January 1004 till December 2011. Author of six guides of Todo Bonsai series published by Croma Press, S.A. editorial. Contributions in magazines have reached beyond our borders, I have published articles in Bonsai Today (USA), Bonsai Art (Germany), Esprit Bonsai (France), My Garden (Japan), Bonsai Focus (Europe) and Kinbon (Japan).
2003 - I received private master classes from Masahiko Kimura about special technics on modeling conifers.
2006 - Since 2006 I am teaching in my own Bonsai school “David Benavente, Bonsai studio”. Import and Export Bonsai from Japan to European Union.
2009 y 2010 - I received private master classes from Imai Chiaru Imai Master.
2012 - I have worked for three months in Mansei-en Bonsai Garden in Omiya for the Kato family.

The garden of David

Some of David Benavente's Bonsai trees 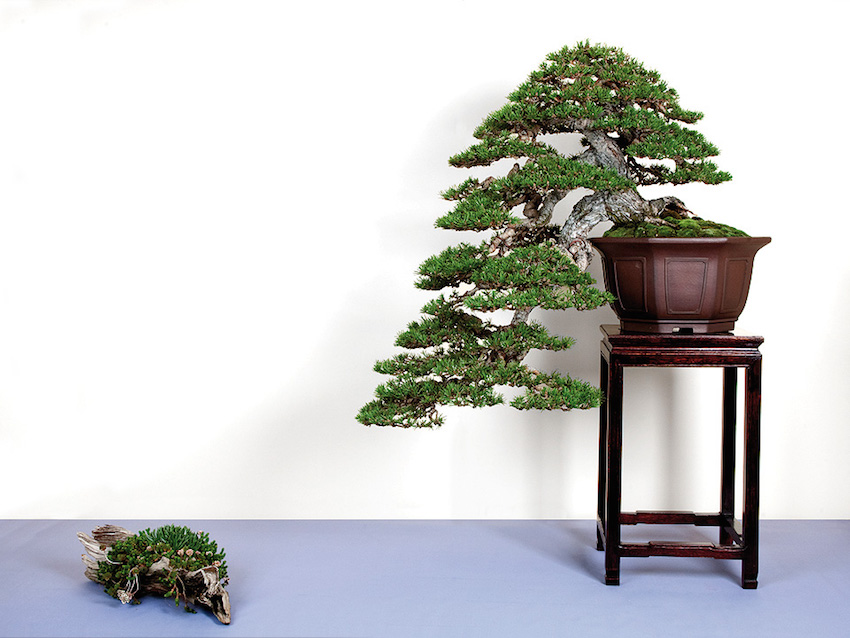 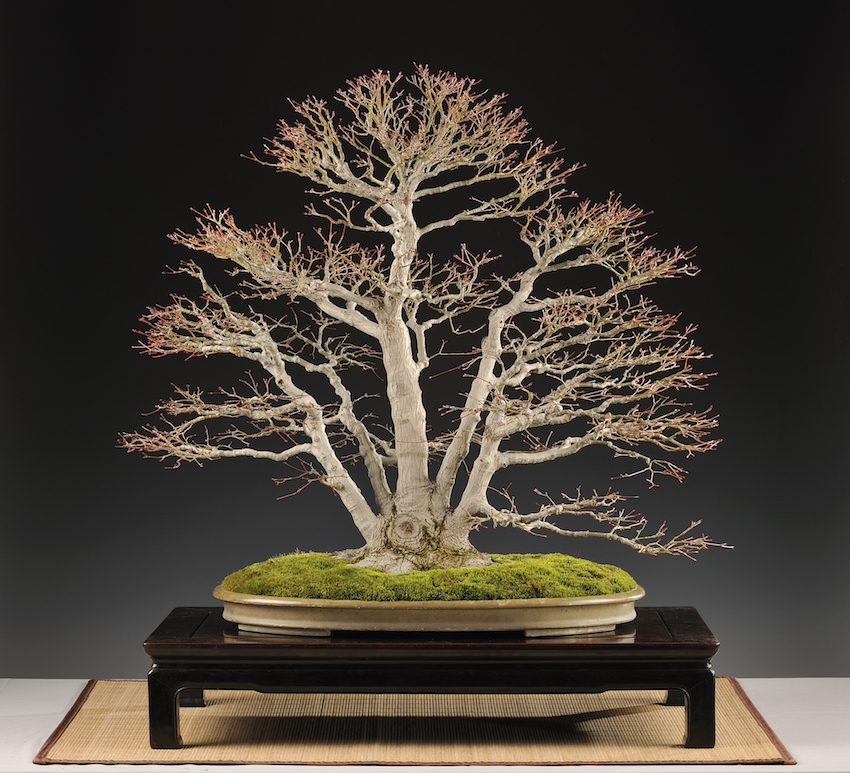