Growing up in a Bonsai household, Enrique Castano was introduced to Bonsai and the horticultural world at an early age. His love for nature led to his studies in biology, and he subsequently received a PhD in Biochemistry and Biophysics from the University of Rochester (NY) in 1997. 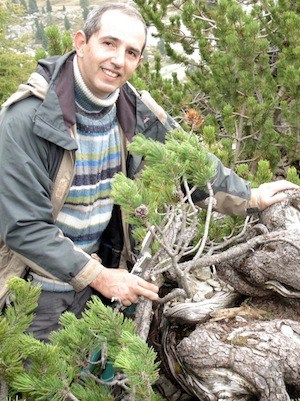 He has done post doctoral in Harvard and MCRI. He currently is a professor at the plant research center in Merida, Mexico and uses his educational background to promote Bonsai both in the US and the Latin American world. Sharing his knowledge in bonsai, he teaches and gives demonstrations in various locations around the world and has written several articles for various magazines. His trees were selected by The World Bonsai Friendship Federation and the BCI selected Bonsai on different years. He has also won various prizes.

Appeared at these events: Various events all around the world (UK, USA, Czech Republic, Mexico, Lithuania).

Books: "Botany for bonsai: The Science Behind the Art", serves as a building block for Bonsai horticulture and the new book will help understand some of the basic and advanced techniques commonly used in bonsai.

He was part of the editors of Art of Bonsai and Knowledge of Bonsai. In 2010 he was the chairman for FELAB.

Some of Enrique Castano's Bonsai trees 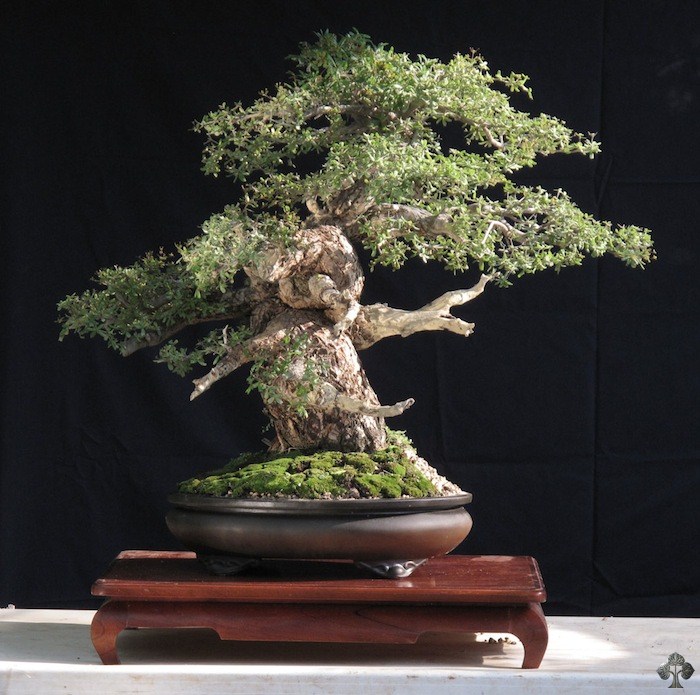 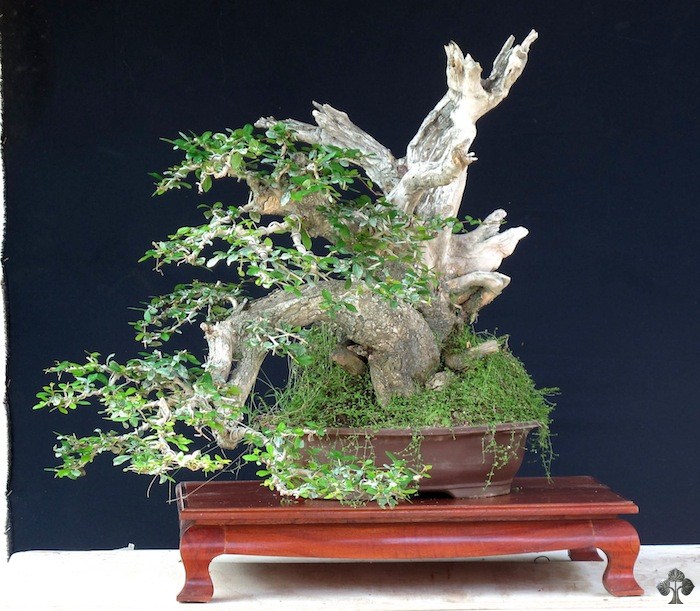 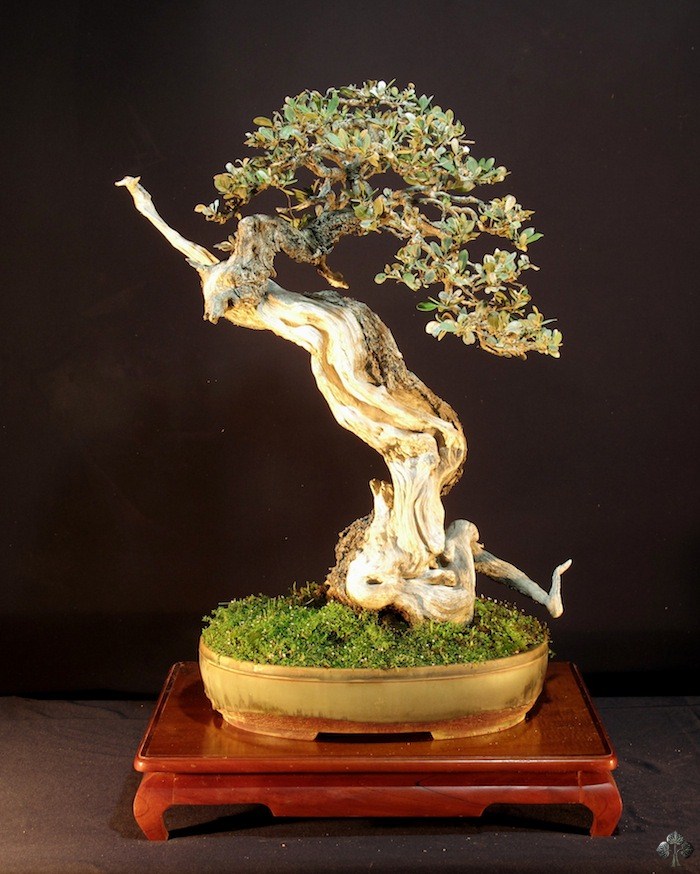