Enzo Ferrari is a Bonsai artist from the Italian parts of Switzerland. He appears at most European Bonsai events and gives lectures and demonstrations. 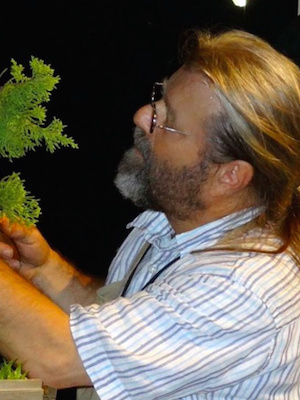 Enzo was born on November 5th, 1953. He began his passion for Bonsai since 1974, when this art was virtually unknown thing in our latitudes. In 1986 he collaborated in the birth of the Bonsai Club Ticino, alongside the President and founder Kurt Wiederkehr and became Vice President until the nineties. He met Pius Notter and follows his seminars as a student. In 2007 in order to refine the best of his knowledge and improve techniques, Enzo decides to enroll in the School of Art Bonsai. initially with Master Hideo Suzuki, following with the Master Keizo Ando, with whom, in 2012, it follows in honors diploma of the Bonsai Art School. For over twenty years, is a member of bonsai-Vereinigung Schweizer Freunde (Swiss Association of Friends of bonsai), also a member of UBI (Union Bonsai enthusiasti Italian), socio AIAS (Italian Association of Suiseki Amateurs) and an ordinary member of the Nippon Bonsai Sakkakyookai Europe (born to disclose in Europe the traditional Japanese bonsai). He has received national and international recognition, while still rising are the demands of his presence as a demonstrator in national and international events. His articles published in leading trade magazines have followed with interest. Regularly attend the finest masters of the Japanese finally increase their knowledge and improve constantly.

Appeared in these magazines: Focus, Esprit and Bonsai Art

Some of Enzo Ferrari's Bonsai trees 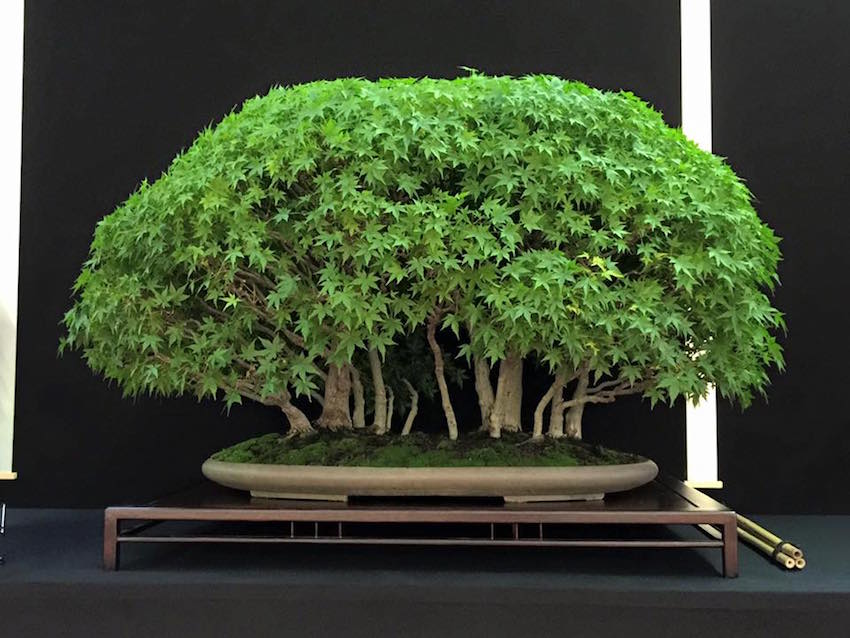 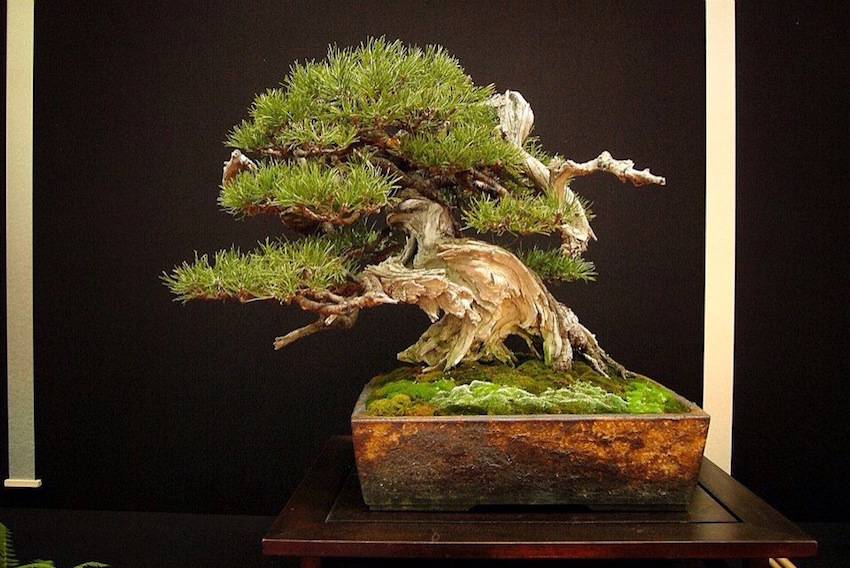