Wigert's Bonsai nursery has been established since 2003. Since then Erik has focused himself on Bonsai cultivation and production. Wigert's Bonsai has now become one of the leading wholesale suppliers of tropical pre-Bonsai in Florida. Additionally Wigert's Bonsai offers classes monthly for all skill levels. 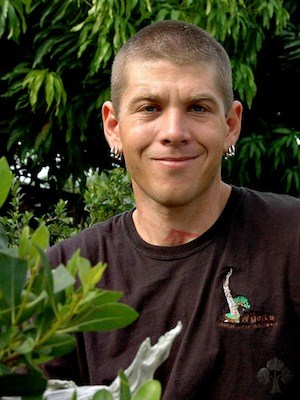 Erik has a passion for teaching the art of Bonsai and has taught extensively in Florida and elsewhere since 2003. He enjoys traveling and is available to travel internationally. He specializes in tropical Bonsai material and is available year-round for workshops and or demonstrations.

Appeared in these magazines: In 2010, two of his trees were listed in the top 11 spots in the BCI Magazine International Bonsai Photo Contest

Some of Erik Wigert's Bonsai trees 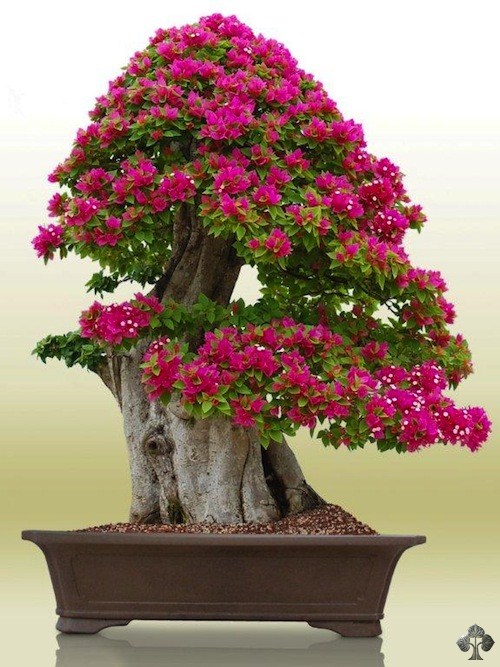 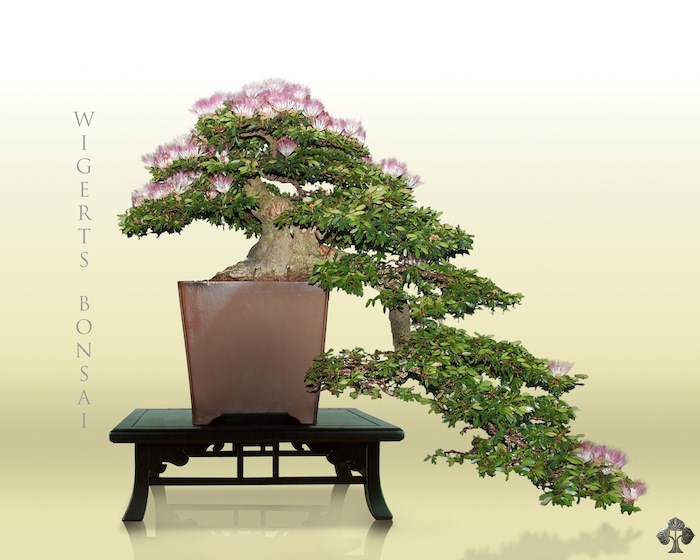 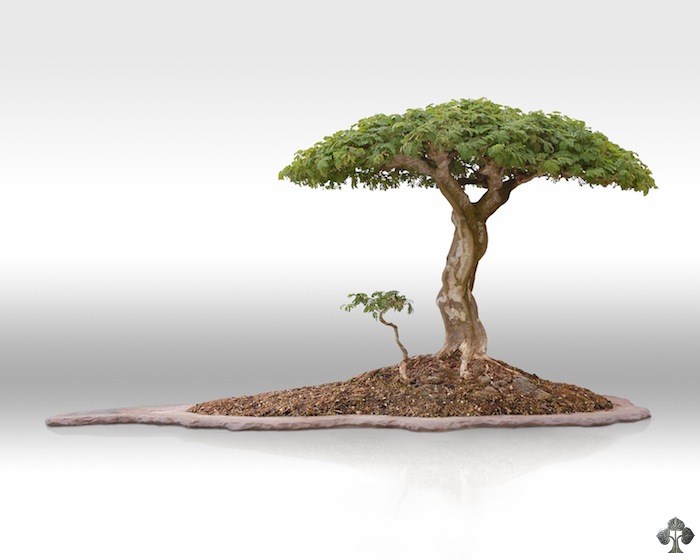