Harry was born in Oxford, UK in 1970 and after 20 years in and around Manchester he now lives near the Chiltern Hills in Aylesbury. Harry started Bonsai as a hobby nearly 20 years ago whilst working as a gardener. 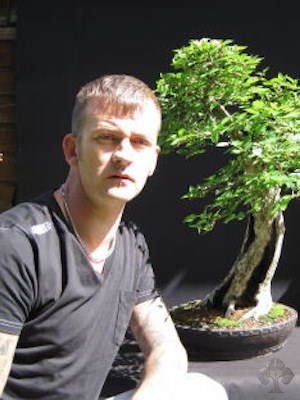 Harry started working professionally as a Bonsai artist and writer in 2000 after a back injury. His website www.bonsai4me.com starting life as a collection of private notes about Bonsai that were published as 'Species Guides' in 2001; the first comprehensive study of plant species suitable for Bonsai available online. Since that time bonsai4me has grown on an annual basis and now attracts over 1.5 million different visitors each year from around the world.

Appeared at these events: Various in United Kingdom

Harry continues to write for bonsai4me and another book is planned for the future. He teaches and runs workshops in the area around London and is frequently commissioned to undertake styling work on client's trees. Harry specializes in turning poor quality material into works of art and enjoys the challenge of styling 'unsuitable' material for bonsai.

Harry rarely shows his trees to the public, preferring to keep a relatively low-profile within the standard Club and Show circuits.

The garden of Harry

Some of Harry Harrington's Bonsai trees 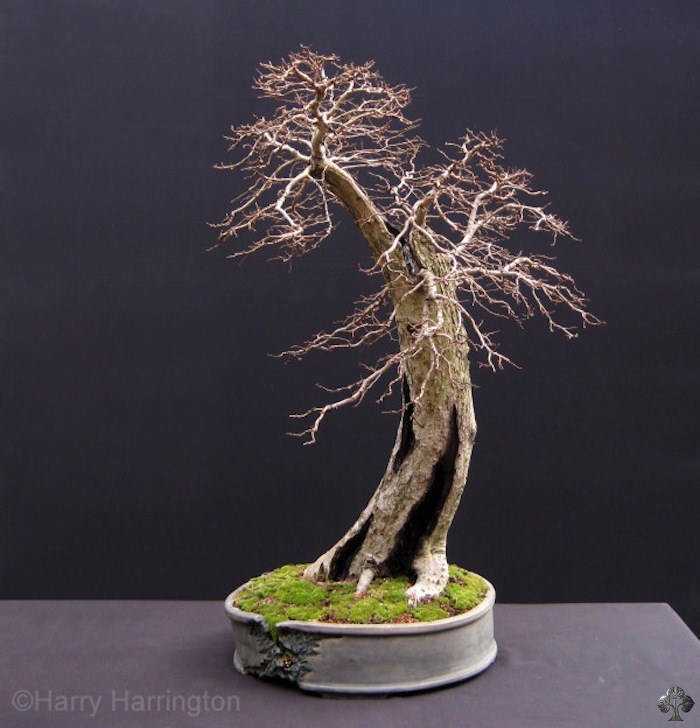 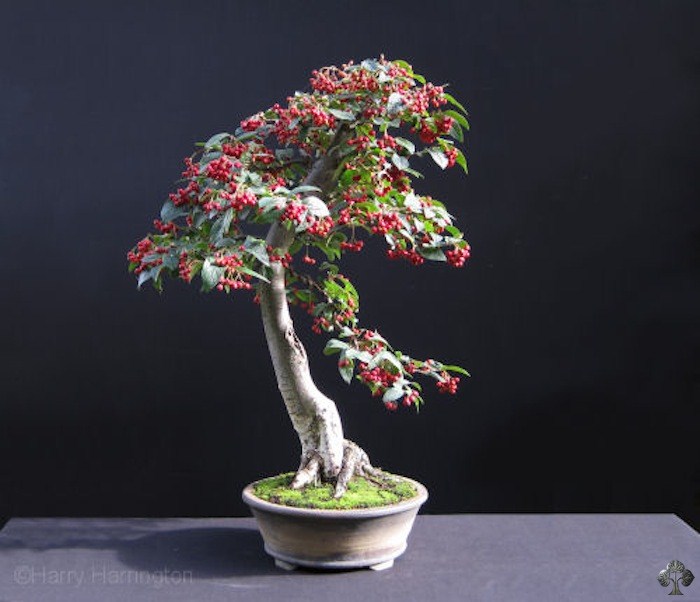 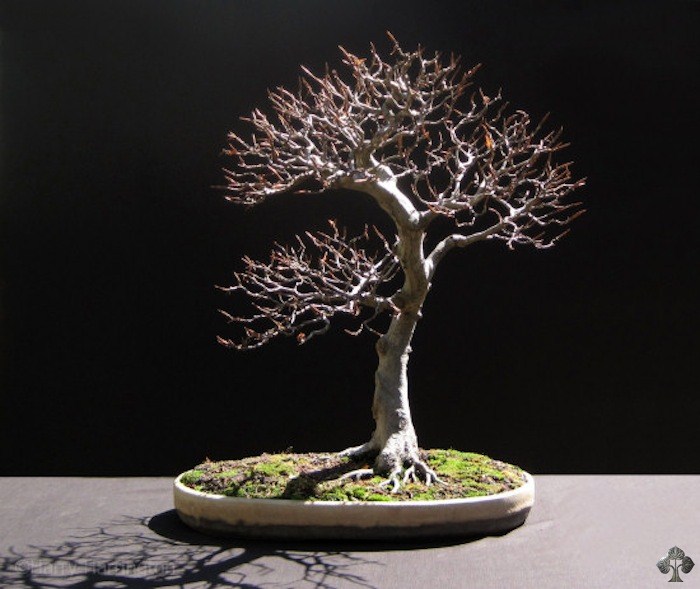