I was born in 1954 in Steyr (Austria). I am married with Helga and we have one son. I studied to become a teacher of German and Art. I took up Bonsai in 1983, with my collection consisting mainly of local native material. 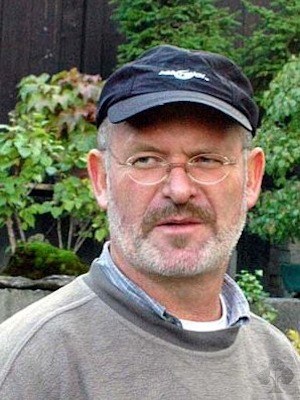 At the same time I became involved in Bonsai pottery and since the mid-eighties I produce pots for my own use as well as for others. My favorite material to work on are yamadori and especially Pinus Mugo and Larix.

Some of Horst Heinzlreiter's Bonsai trees 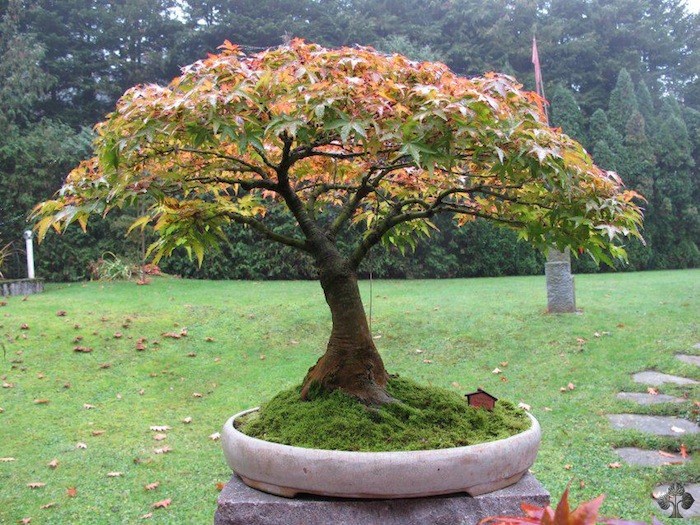 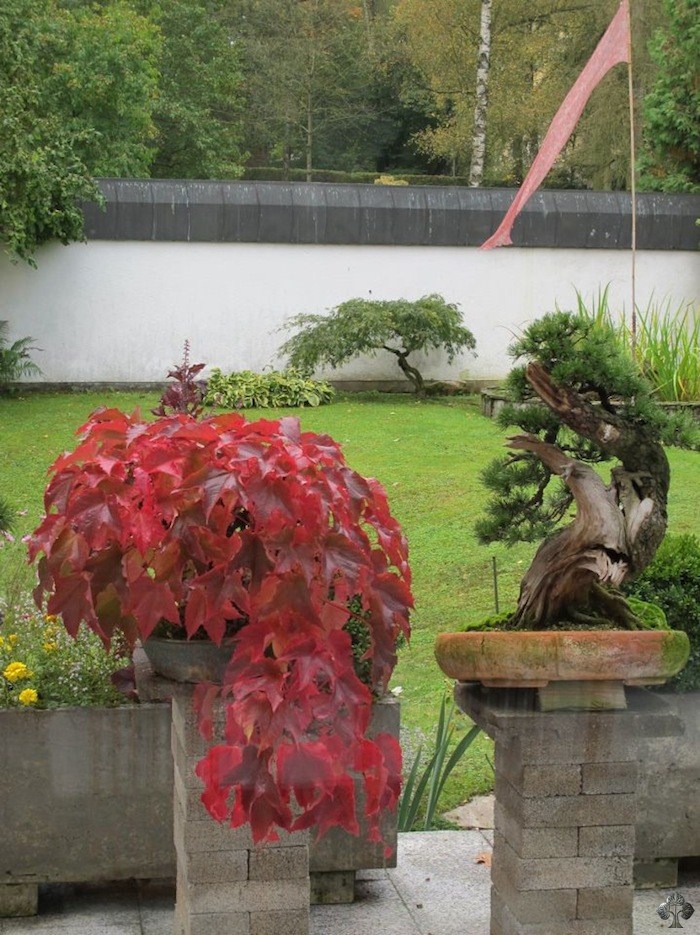 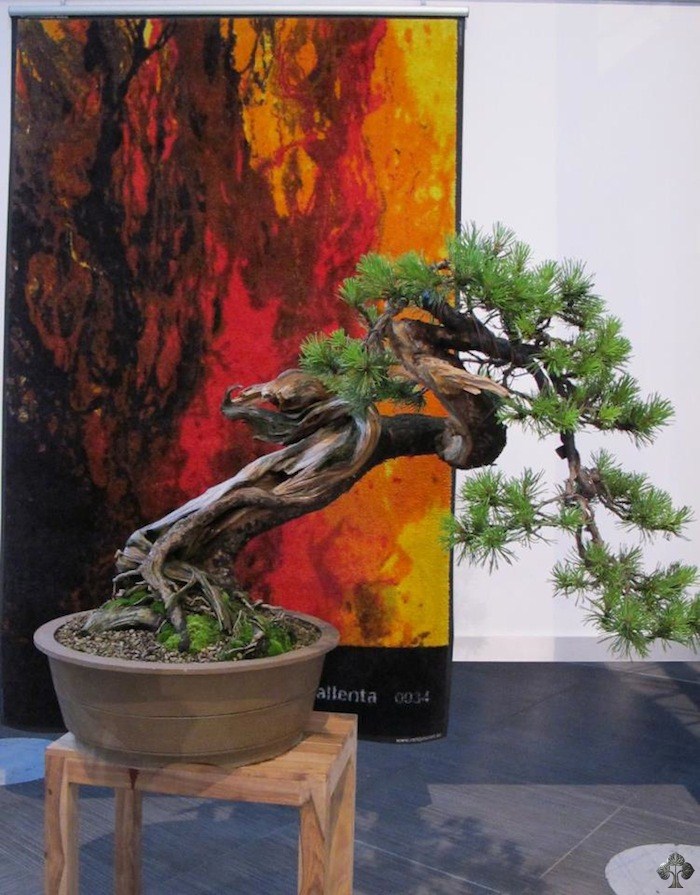