Ivo Saporiti was born in Tradate in 1972. At the age of 18, he began his Bonsai journey. First self-taught, then later on from experienced people. 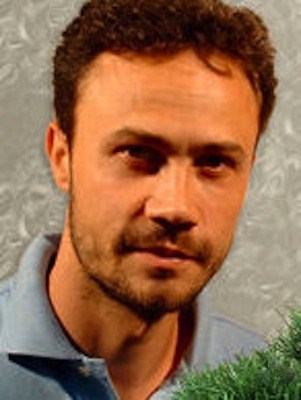 During that time, he got a lot of experience with native species. In 2001, he created his own site to share his experiences when he wants to. In a few months, it became the first Italian website about Bonsai. a reference point for many enthusiasts, not professionals.

Appeared at these events: various events in Italy and abroad

Appeared in these magazines: various articles for the most influential magazines

In 2004, he met Enrico Savini and Stefano Frisoni (instructors IBS) founders of the school Bonsai Progetto Futuro. Here he made up his knowledge in the field of Bonsai and learnt about modern techniques for styling and shaping bonsai. Between 2004 and 2005, he worked with Bonsai Progetto Futuro on the realization of some educational films about Bonsai. He also wrote various articles intended to be published in the most influential magazines. In 2005, his own instructors proposed to open a branch of their school in Lombardy and because of that there came another part of the school in Tradate, which offers lessons and organizes courses in bonsai. In 2008, he was admitted to the College Instructors Bonsai IBS.

Some of Ivo Saporiti's Bonsai trees 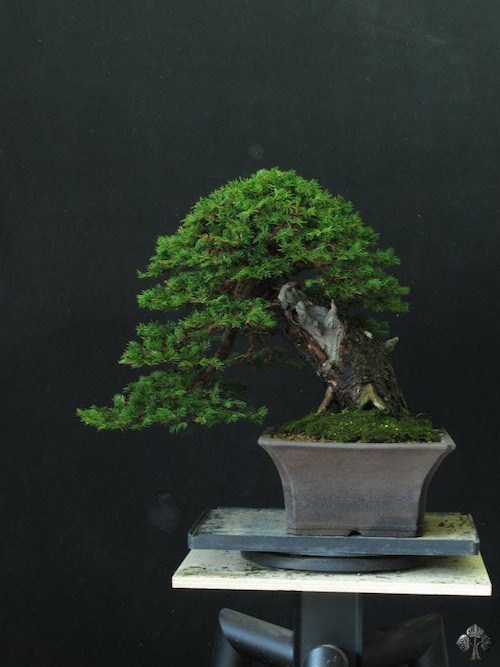 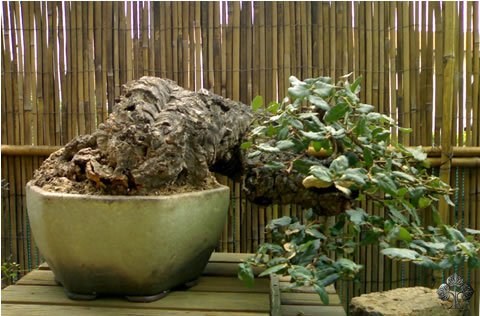 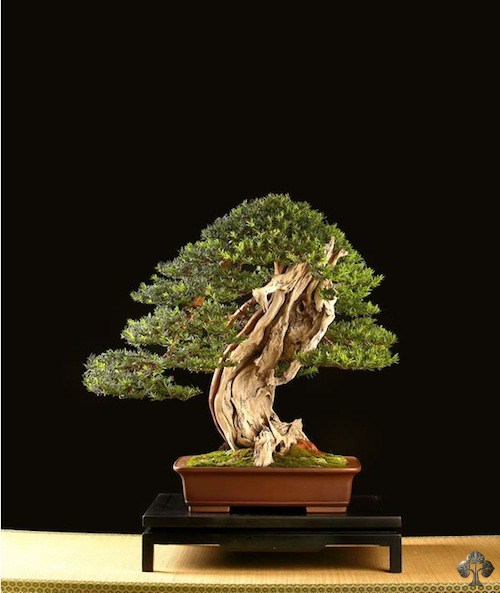