My interest in Bonsai began as a teenager when I visited the Bonsai exhibit at the Brooklyn Botanical Gardens. In 1977 while living in Florida my interest was re-kindled after seeing some Ficus bonsai. 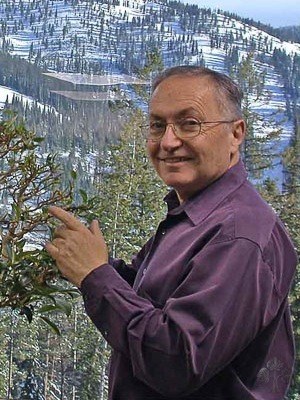 Since then I have been actively studying trees and how to grow them in containers and creating bonsai. I have been fortunate to have exposure to many excellent Bonsai teachers. My knowledge increased as I traveled to foreign countries to study their Bonsai and design concepts. My interests in Bonsai are varied but among my special interests are tropical/indoor Bonsai and especially Ficus. With indoor Bonsai I can grow plants that I could not grow outdoors and have a year round hobby. Over the years I have had the opportunity to teach and lecture about bonsai. I have also written and published a book, Ficus: The Exotic Bonsai and written a second book, Introduction To Indoor bonsai, as well as being active in writing articles on various Bonsai topics.

Appeared in these magazines: various magazines including: Great Lakes Bonsai Magazine, BCI Magazine, bonsai-Journal of the ABS, Bonsai with Tropicals

Some of Jerry Meislik's Bonsai trees 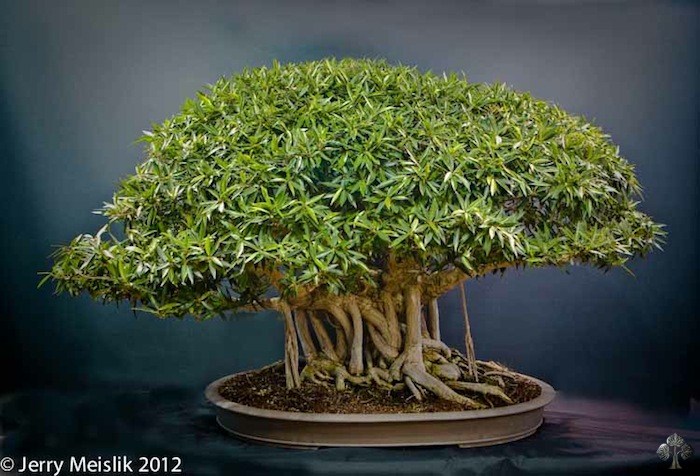 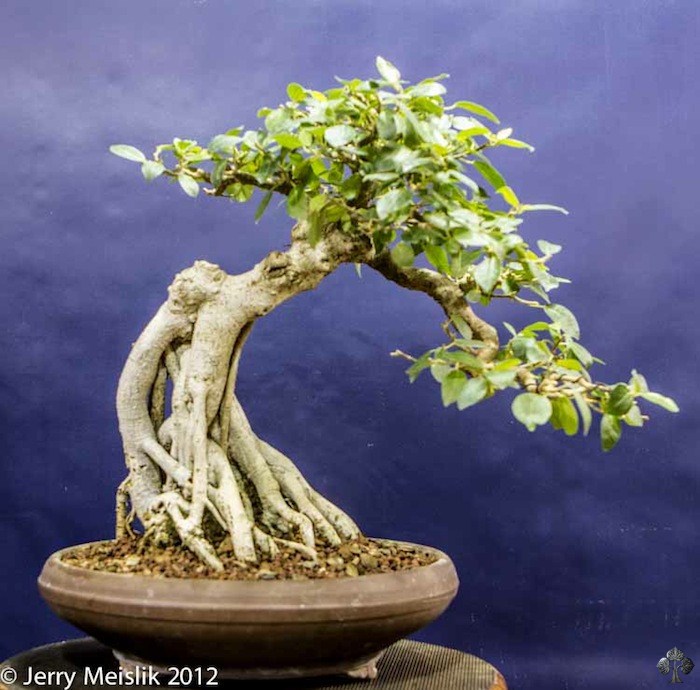 Image of a Bonsai Ficus tree. 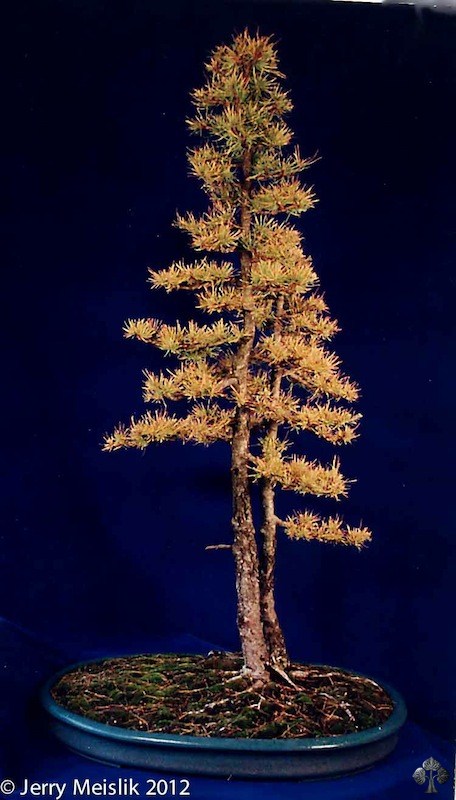