I'm born on the 7th of November 1975 in Milan, where I lived until I was 21 and where I often return. In 1991 my mother noticed how taken I was by the Bonsai in the film "Karate Kid", and gave me a tree the following Christmas. 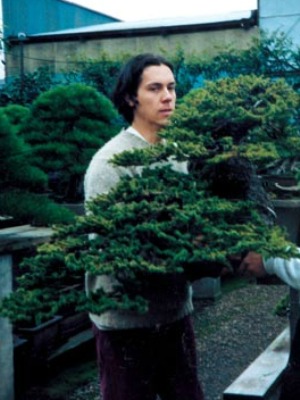 That is when my life changed. That is when I decided to become a Bonsai master. I received my diploma from the Institute of Art, specializing in Architecture and then graduated 3 years later at the age of 21 from the Academy of Communication in Graphic Design. From 1992 to 1997 I had the pleasure of studying Bonsai with Master Salvatore Liporace, considered one of the best Bonsai artists in the West, who just happened to have a fascinating Bonsai school not far from where I lived. As soon as I graduated, I went to live in Japan near Tokyo where I studied for almost 4 years with Master Masahiko Kimura, considered the greatest Bonsai artist in history...including that yet to be written.

Appeared at these events: various events in Europe, the Americas, Africa and Australia

Appeared in these magazines: various magazines (since 1998)

Books: "Going to Japan on the Bonsai Trail"

I was the first non-japanese disciple to follow a traditional Bonsai apprenticeship. When I returned from Japan in 2001, I devoted all my energy to teaching myself about bonsai. In 2006 I became an incredibly nomadic professional Bonsai artist. I take care of some of the best Bonsai collections in the West, teach for Bonsai societies and centers and have lectured at the main events, congresses and exhibitions in Europe, the Americas, Africa and Australia. Some of the Bonsai I have created have won the most prestigious prizes in Europe and America and one Spruce, the only one in Bonsai history, won all three of the most prestigious Bonsai awards. I have been writing for some of the most widely read specialist magazines in the world since 1998. I have also written a book about my life. A million times more interesting than a CV. It was published in 2003 and is entitled "Going to Japan on a Bonsai Trail". You can find it in bookshops or through me. I have presented my book in various TV programs, spoken about Bonsai on the radio and dozens of newspapers have shown interest in my story. In Italy it does not sound good to give yourself a title, but elsewhere I am known as Bonsai Master. The youngest in the world.

Some of Marco Invernizzi's Bonsai trees 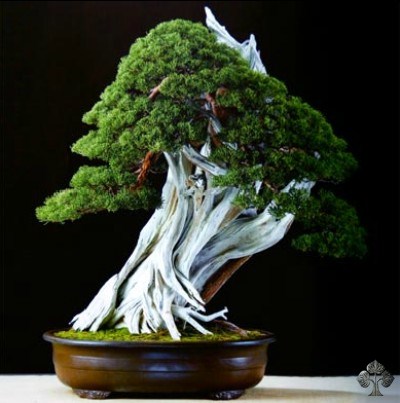 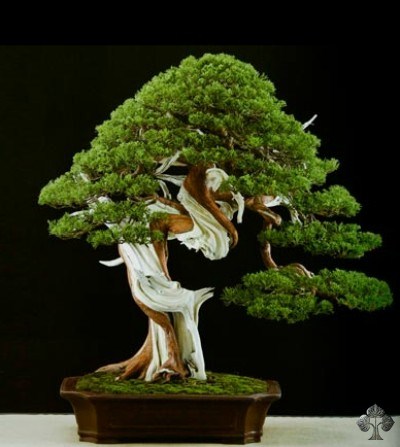 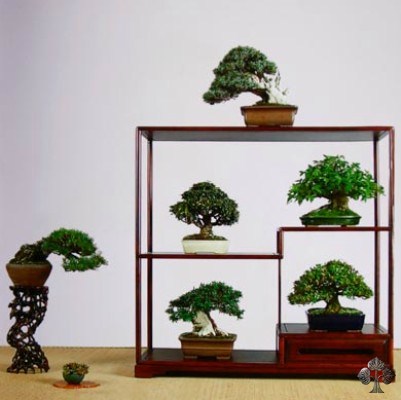