My passion for Bonsai began at about age 9. I was born in 1959 and raised in Indianapolis, Indiana. My dad was a landscape contractor, as I am today. 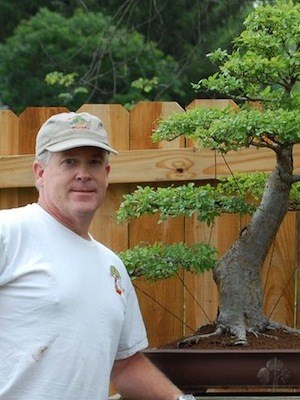 He used to purchase and dig nursery stock from a nursery, Line's Nursery, down the street from where we lived. Occasionally, I would go with him and was wandering around the nursery one day and found little mugo pines, which the nursery owner had lined out and was training in the ground. I asked the owner, Mr. Line, what he was doing with them and he said that he was training them as bonsai. I began asking him more about them and visited him more often. One day he loaned me two books he owned from the Brooklyn Botanic Garden, "Handbook on bonsai: Special Techniques" and "Handbook on Dwarfed Potted Trees, The Bonsai of Japan" and told me that I would learn more if I read them. He showed me how to start and grow plants from cuttings, how to prune properly and other skills I would practice as I grew older.

My dad used to bring home shrubs in the back of his truck which were removed from a job and discarded. When I saw an interesting looking trunk or shape I would remove it from the truck and pot it up. Most would die within days, some would survive for at least that years growing season. It was great practice and I learned a lot.

When I married and moved out of my house into a double in 1979 I moved my Bonsai there. The neighbor next door noticed that I was a Bonsai enthusiast and told me his father-in-law used to do bonsai. He introduced me to his wife and she told me her dad was Walter Line and used to own a nursery. I told her that he was the one that got me started in Bonsai and that he had loaned me his two Brooklyn Botanic Garden handbooks more than a decade before. She told me to wait a minute and went into the house. A few minutes later she brought out those very same books and gave them to me. They are now a part of my book collection and I still use them as a reference to this day.

About that same time I discovered a Bonsai nursery on the southeast side of Indy called Mendel Gardens. There I began a relationship with the owner, Max Mendel. He sold starter trees, supplies, offered free advice and critiqued my trees when I brought them in. I spent many weekends wandering around his nursery and he taught me much of what I know about Bonsai today. I called him the father of Bonsai in Indiana. He introduced me to the Indianapolis Bonsai Club, which I joined. I have been a member of that organization since 1979 and am presently the president. Max passed away in the mid 1990's and I bought a few of his trees and his personal set of Masakuni tools which I treasure.

In October of 2004 I traveled to Europe where I met and befriended Danny Use and his wife Ingrid at their Ginkgo Bonsai Center in Laarne, Belgium. I went back there in October 2005 and worked for Danny a couple of days. I talked them into traveling to the US in June of 2008 to headline the Mid-America Bonsai Alliance, their first time here in the US. They invited me to their nursery in April of 2009 where I spent 2 weeks straight working side by side with Danny on many of his world class Bonsai specimens. It was truly an amazing experience and I learned so much. I am a much better Bonsai artist because of his teachings.

I worked for a major pharmaceutical company here in Indy from 1980 - 2010 and owned and operated my own landscape business, Fields Landscape Concepts, LLC, which I founded in 1983 and recently closed. I have sold bonsai, pre-Bonsai and supplies to club members and fellow enthusiasts since the 80's and have recently started doing demo's lectures and workshops specializing in a variety of types of trees. I am married, for the second time, with 2 grown children from my first marriage and a granddaughter and a grandson. My wife Allison delivered twins, a boy and a girl, in November 2007.

With the twins coming along, I was looking for something to do at home rather than being gone every evening landscaping. With some prompting from my wife and IBC club members I decided to start a website and open a new business, named "Bonsai by Fields, LLC", where I will offer advice, grow, sell and ship bonsai, pre-Bonsai and supplies.

Some of Mark Fields's Bonsai trees 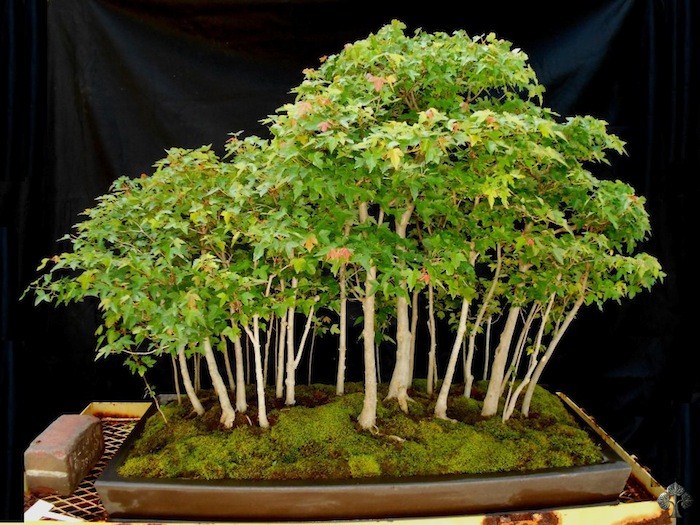 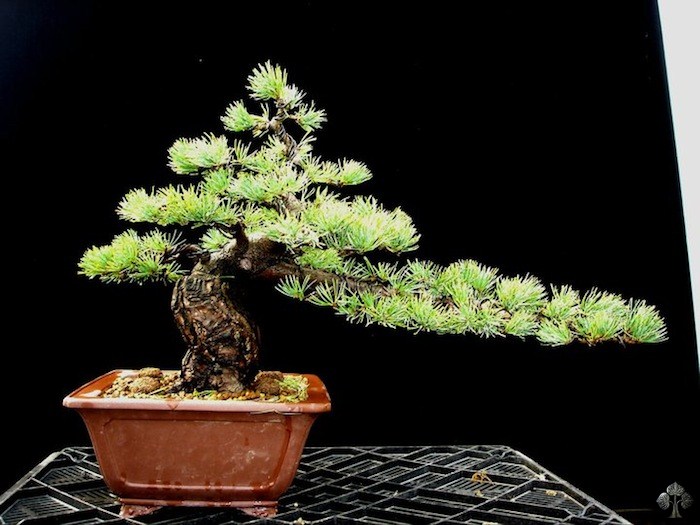 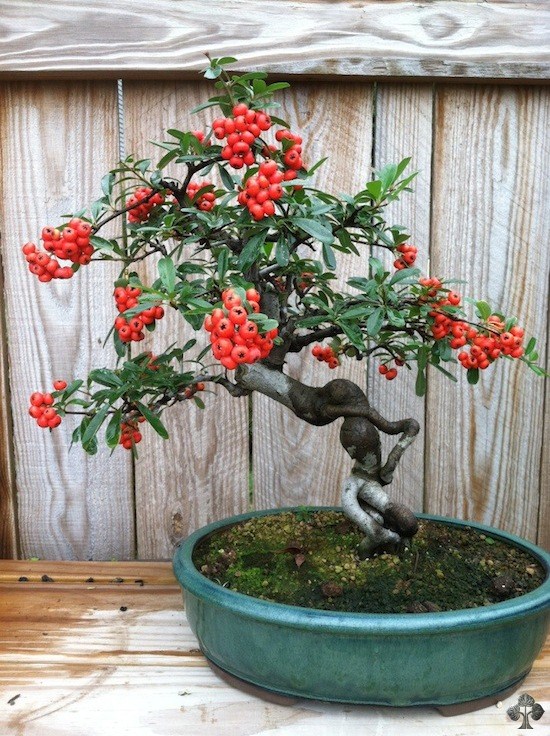