Masashi Hirao was born in Tokushima, Japan in 1981. “In Japan or overseas, no matter where I go, people often ask me “What is Bonsai for you?” and I always find myself in a quandary about it. 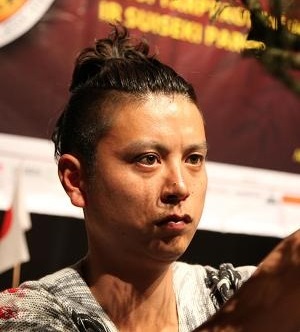 Living art? Japanese culture? It sure has both of the elements but it seems to me that it is beyond those words. I started Bonsai just because I had a passion about it without any knowledge in the beginning. But I have been trying to upgrade my Bonsai techniques by studying it in a blind effort.”

Appeared in these magazines: Saitama-shi, Fetal activity to the cosmopolitan city (only in Japan)

Awards: Designated by the Agency for Cultural Affairs as a Japanese cultural envoy for 2013

I studied Bonsai under the well-known Bonsai master, Saburo Kato. He taught me not about making Bonsai but about how to stand with Bonsai and have feelings of Bonsai. I was not even allowed to do wiring for the first 4 years. I tried to steal techniques with eyes as I was feeling a fret and uneasiness when I was doing the management of the Bonsai thoroughly. One time I was troubled alone about wiring on a small Bonsai until the middle of the night because branches were not with me to make a great Bonsai tree. And there he was, my master, Saburo came to me and said “it is late now so go home”. but I said “Please let me work on it little bit more. I cannot sleep without finishing it!” Then he said “then if you cannot sleep without it, bring it back home with you and put it beside your pillow so you can dream of it being finished perfectly!” So I brought it back home with me and looked at it. But nothing came up to my mind. I was half in doubt but I actually put it beside my pillow and slept.

I woke up in the morning and wondered “did I dream of it?” and like anybody can guess I did not. So at Manseien, I said to Mr. Saburo “I did not dream of the bonsai” and he said “of course not” and he continued “but it will be in your dream some years later so just look forward to it.” I did not understand what he meant back then but now I do. He meant that I cannot ask for an accomplishment at one time Bonsai making because the result follows later when it comes to Bonsai. Having been sensitive, I tended to overdo or make Bonsai but now I can adjust myself to Bonsai to make better ones thanks to these words. My techniques still need improving since Mr.Saburo said to me “you should go abroad and promote Bonsai in the world” but I have gone to many countries and experienced a lot through bonsai.

People whom I met in each country made me who I am now for the Bonsai I make now when I was supposed to make their Bonsai. My touch of Bonsai has been changing thanks to those people I met. So now if somebody asks me the same question, “What is Bonsai for you?” I would say “it is the way of expression.”, “it is the thing that helps me extend my feelings and thoughts straight from my heart. My way of expression keeps changing every time I meet people. There could be Masashi Hirao, whom people make with their great hearts, makes bonsai. I will keep carrying out various activities to enjoy Bonsai. And I’m looking forward to meeting you there or here!

Some of Masashi Hirao's Bonsai trees 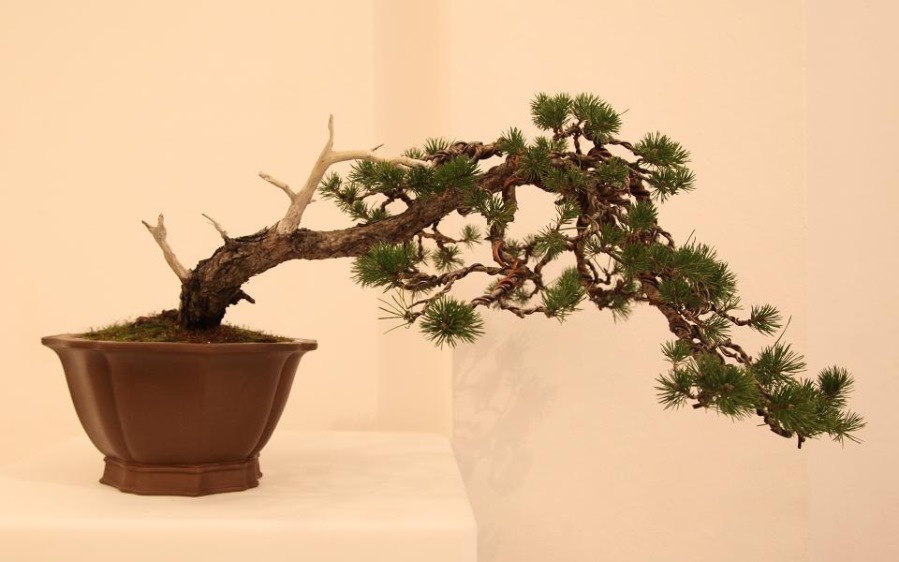 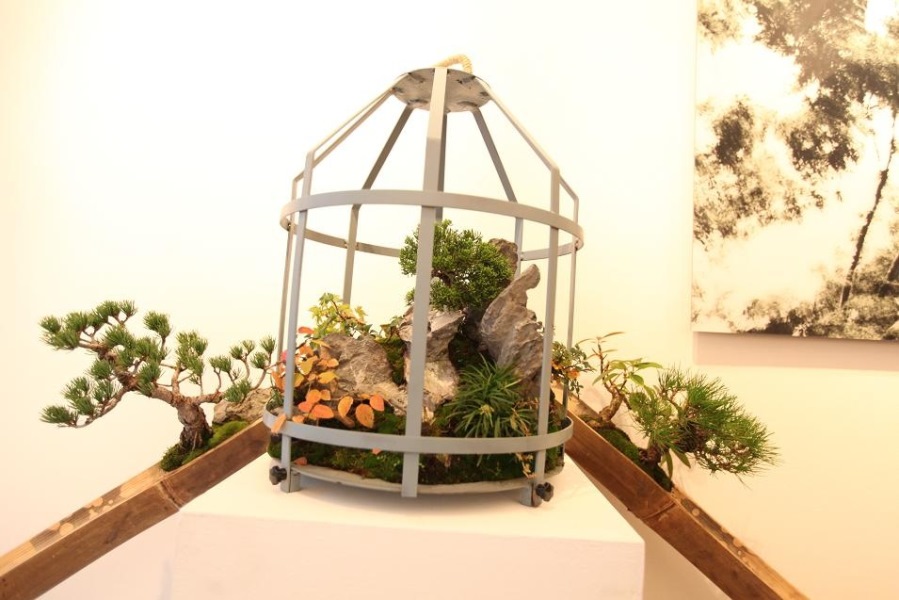 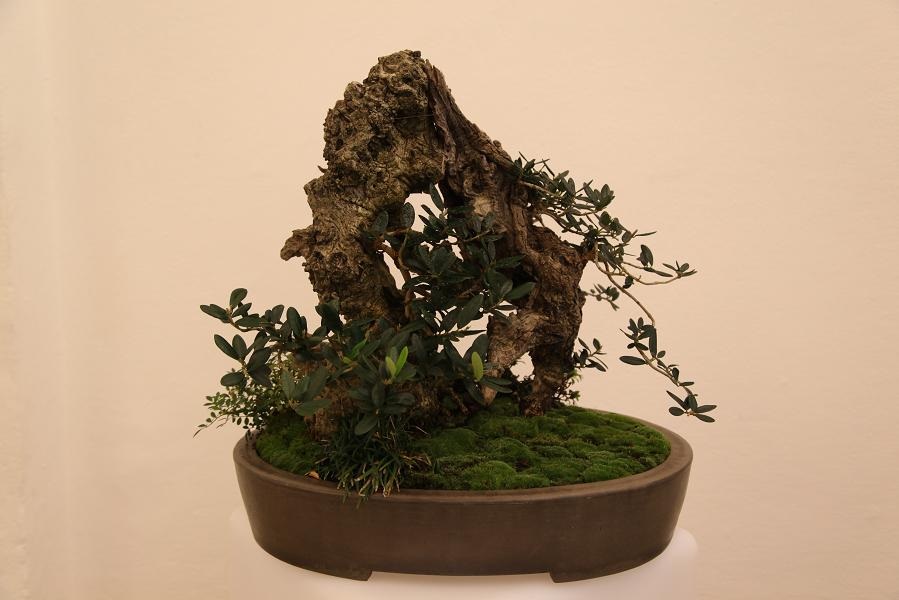