Mauro Stemberger was born in 1978 in Feltre, Italy and works as an architect and Bonsai artist. At the age of 14, he became fascinated about the art of Bonsai and started his passion with the local Bonsai club Feltre. 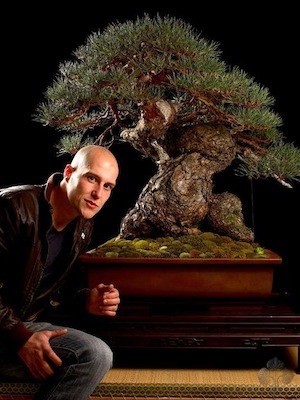 In the period 1994-2001 he had the chance to join workshops from well-known Bonsai artists like Hotsumi Terakawa, Marc Noelanders, Horst Crekler, Edoardo Rossi and Salvatore Liporace. In 2002, during a meeting in Arco, he had the chance to meet Alfiero Suardi and Enrico Savini. Thank to them he could improve his Bonsai techniques and in the meanwhile studying architecture at the IUAV university in Venice.
In 2005 he founded the Italian Bonsai Dream, a workshop place with a group of enthusiasts to work with and enjoy the Bonsai art for the fully 100 percent. In 2006 he graduated as an architect and started working in his own town.
Since 2008 he's a recognized BCI (Bonsai Club International) Bonsai Instructor and from 2008 till 2010 he was President of the UBI (Italian Bonsai Association) and director of the UBI Bonsai Magazine.

He particularly loves to work with conifers, Pines, Junipers (Itoigawa, Sabina) and especially Larch. "The continuous research of an esthetic perfection, which we will never succeed to achieve in the course of our short life. That's what makes us appreciate these small living pieces day by day, having the honor to see them on the stands in our garden. Therefore the passion for this particular art holds alive in me and in the time coming."

The garden of Mauro (Bonsai Dream)

Some of Mauro Stemberger's Bonsai trees 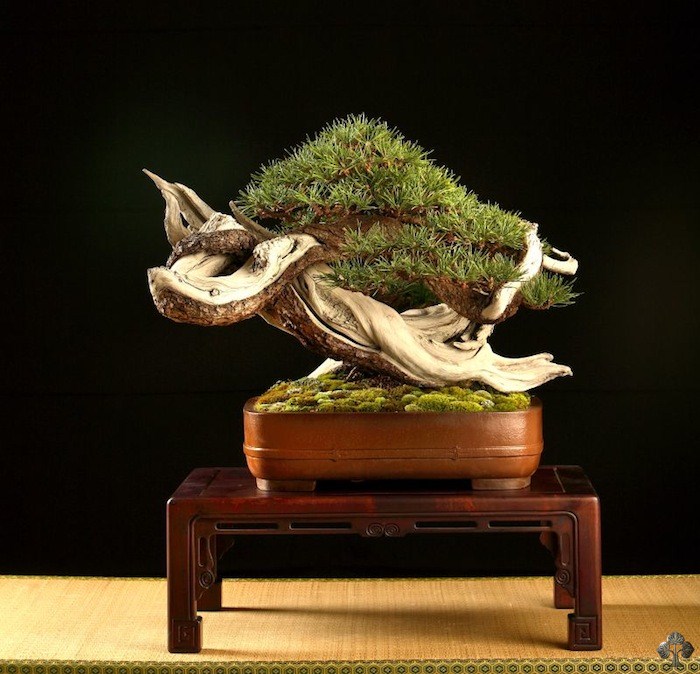 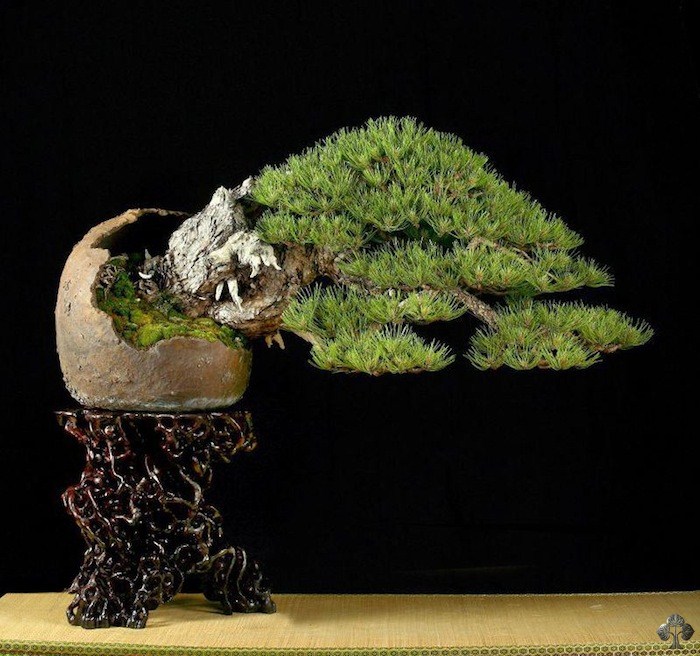 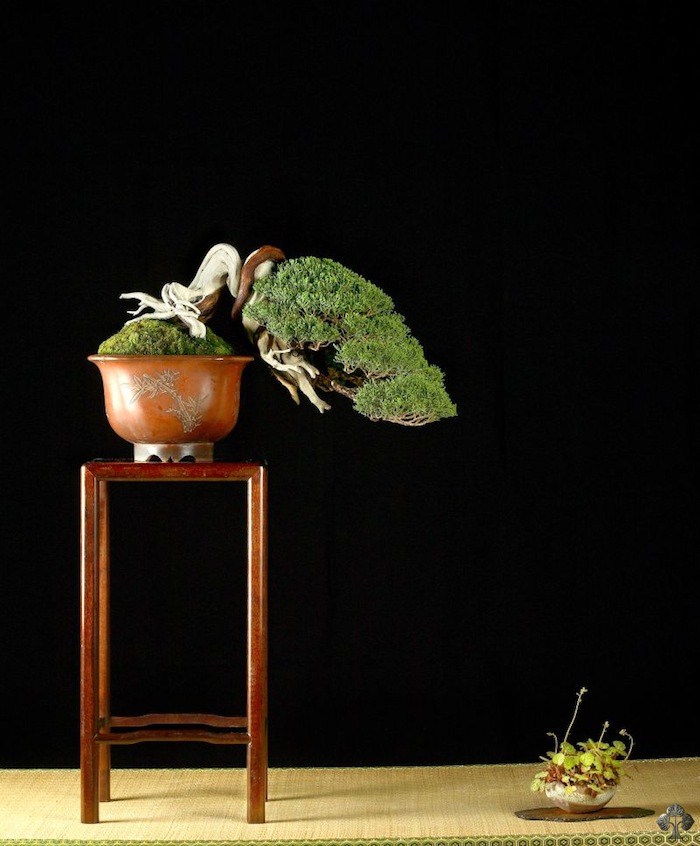