Michele Andolfo is a Bonsai professional known for his artistic approach used in the realization of his work and teachings for over ten years. In 1996, after obtaining his IBS instructor degree, he began his didactic and professional activities, holding workshops and Bonsai courses in Italy and abroad. 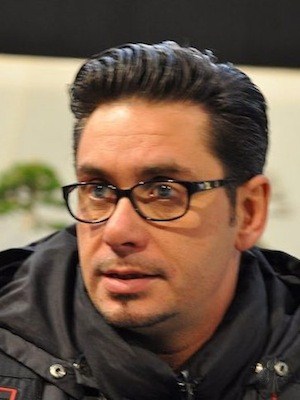 In 1999, he was co-author of the first European book on Bonsai aesthetics entitled “Bonsai culture -aesthetics – project” which is followed by “Bonsai Corso Base”, realized for facilitating the learning and teaching to children and the neophytes.
For his didactic commitment and his presence as an invited guest on the international scene in the most important congresses, he received, that same year, the International prize "BCI Artist, Writer and Photographer Award". In the following year, he won the “International BCI Instructor” then two years later, he was awarded with the first National IBS Prize for his writings, an award reserved to Italian instructors.

Appeared at these events: various events in an outside Europe (Italy, Canada, Switzerland)

Appeared in these magazines: various national and international magazines

His work has won him important prizes and recognition and has been published in the most prestigious magazines in the field of Bonsai. first in Italy then in some European countries and more recently, in the USA, Canada, Taiwan and Japan. He is also cited in European, Chinese and American Bonsai books. He was secretary and responsible of the didactics of the IBS (Italian College Bonsai and Suiseki) for 15 years and he has been adviser in the board of directors of the Italian National Association UBI for 10 years, and president of the Bonsai Club Martesana for 13 years. In 2003 he founded the Andolfo Bonsai Studio school (school of Bonsai recognized by the UBI , IBS and BCI) that today counts almost a 100 students.

Some of Michele Andolfo's Bonsai trees 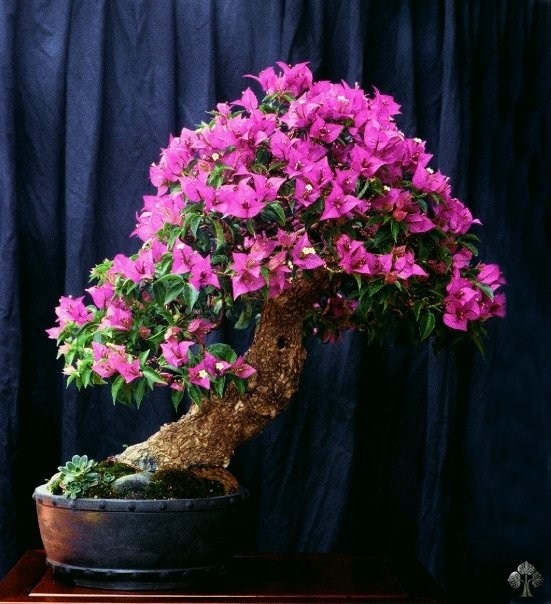 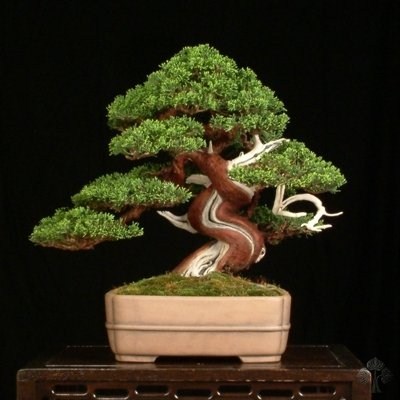 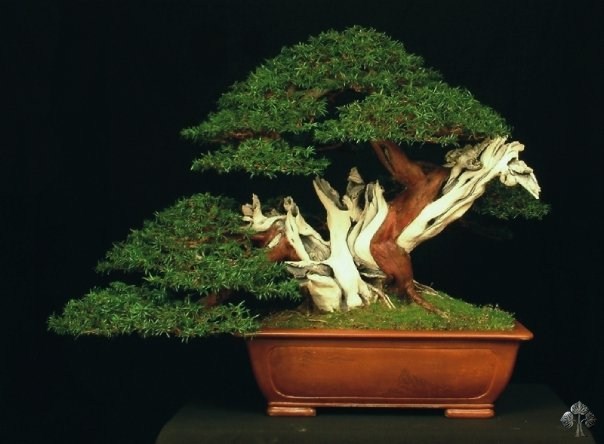