Morten Albek is a photographer since 1989. Since 1982 he is a gardener with a speciality in orchids. 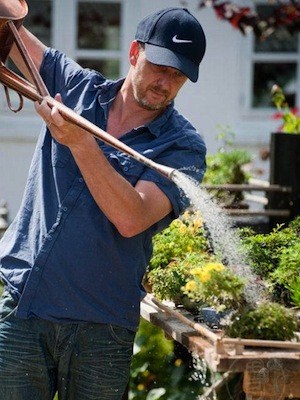 Morten Albek is a worldwide recognized bonsai artists and has won many prizes. He is also featured in the Jubilee book of Daizo Iwasaki and is on the Bonsai Club International artists list i.e. In 2008 he published his book ‘Majesty in Miniature, Shohin Bonsai, unlocking the secrets of small trees’.  In 2014 Morten Albek was appointed as Ambassador of Shanghai Botanical Garden for promotion of Bonsai Art.

Morten Albek has been working as a cameraman and photographer since 1989. But before that he has examined gardener with a speciality in orchids in 1982. Morten Albek started on his bonsai journey in 1993, and has since worked on building up knowledge and skills, and is today teaching bonsai, especially Shohin-bonsai internationally.

Appeared at these events: various events in Europe

Lectures, workshops, and demos are available for bonsai clubs, commercial bonsai dealers, event organizers. With 25 years of bonsai experience, Morten Albek has a great knowledge to hand over to students.

Create a forest bonsai, by Morten

Some of Morten Albek's Bonsai trees 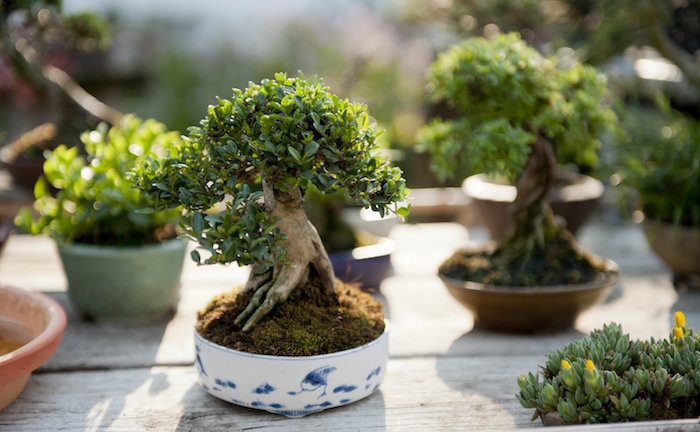 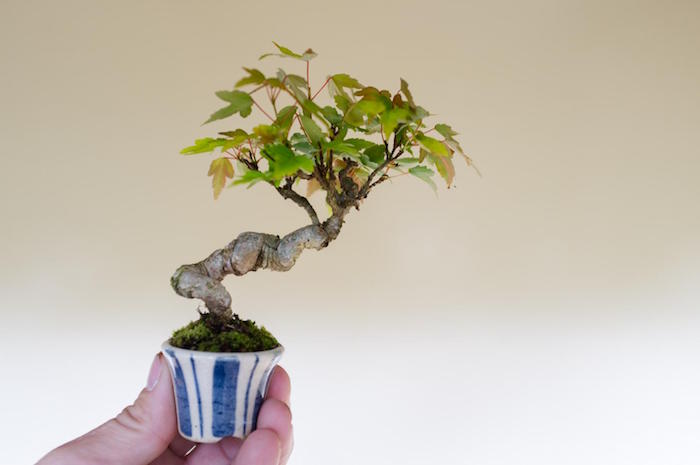 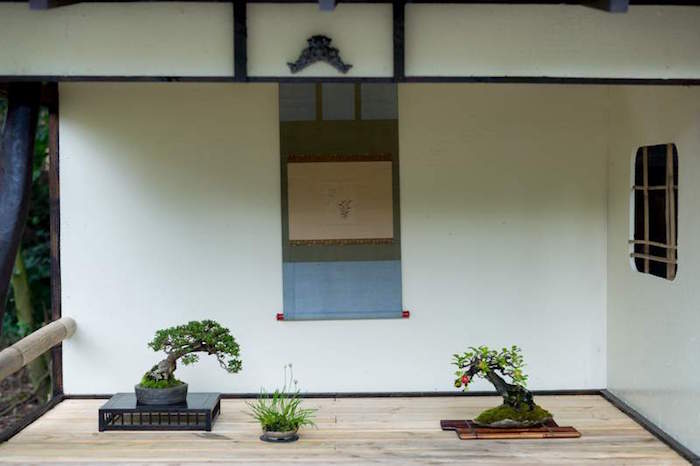 Tokonoma display in his garden