Having completed studies in Civil Work Design and raided widely in the world of visual arts through painting, sculpture and photography, Nacho Marin decides to transit through the millennial art of Bonsai due to the intense magnetism that attracts him to it. 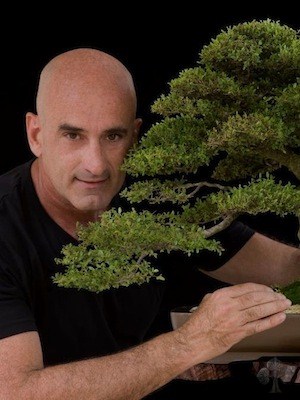 To be able to intervene these trees and recreate with them images of nature in an artistic way, became an absolute life passion for this recognized artist: Nacho Marin. For him, Bonsai is a virtual space where nature allows us to play at creating it. He is a professional photographer and professor at the Venezuelan Society of Photographers, an institution recognized by the "Professional Photographers of America". His beginnings as a resultt were empirical until 2002 when he joined the Venezuelan Bonsai Society. Here, he exchanges his knowledge with other Bonsai enthusiasts and deepen his own. His teacher there was Yolanda Gordon. He took the basic, intermediate and advanced courses in the Bonsai Conservationist Society in Valencia, Venezuela, 2005. There, his teachers were Milagros Rauber and Luisa de Alfaro. In 2006 he also took basic, intermediate and advanced courses for trainers. Since 2009 his teacher is Master Salvatore Liporace.

Appeared at these events: various events all around the world

Some of Nacho Marin's Bonsai trees 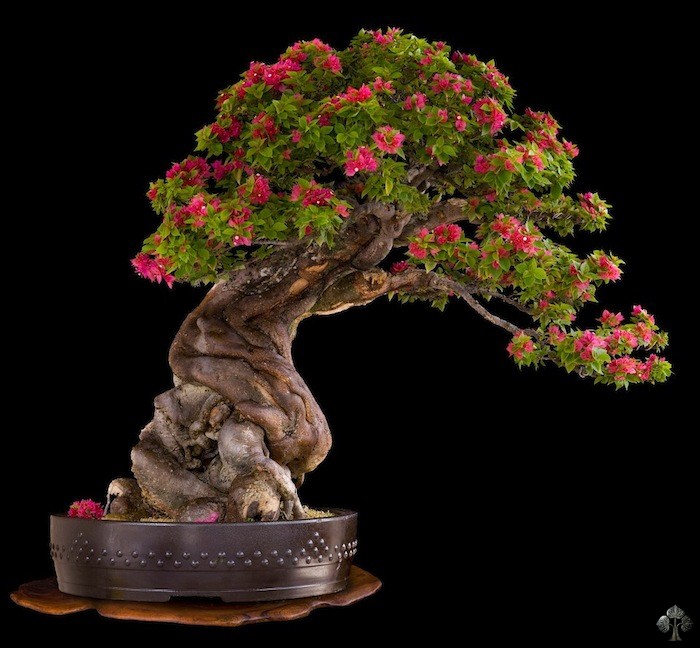 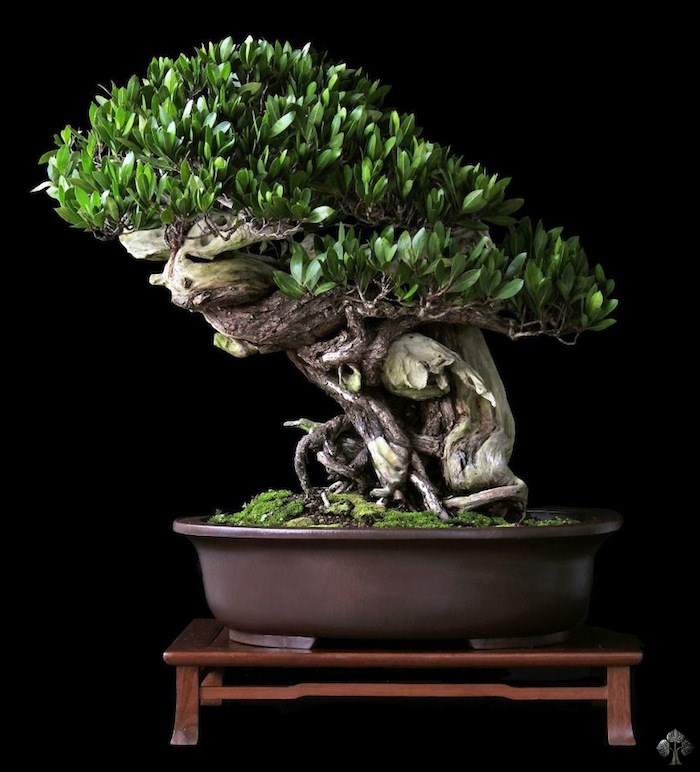 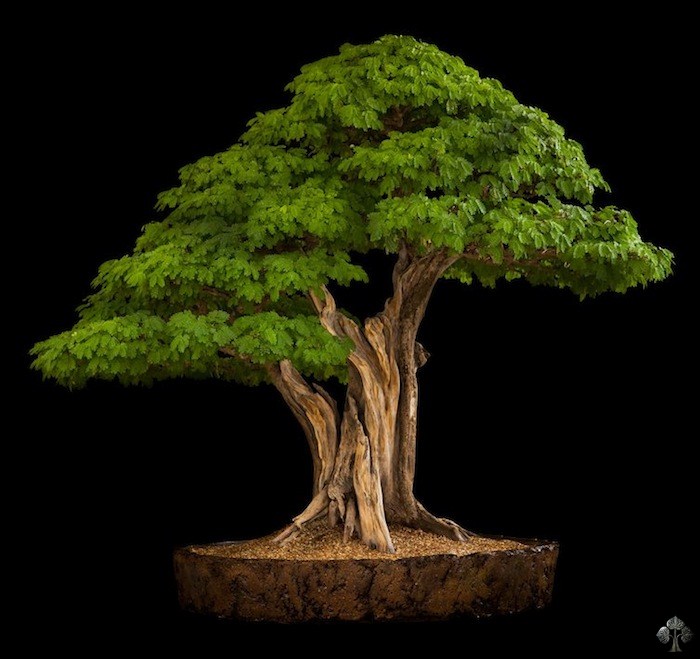