Nicola was born in Lugano, Switzerland in 1962. After attending compulsory school, he received a diploma at C.S.I.A. Art Industry School Centre in 1981. Decorative Arts In 1982/1983 he attended a proficiency course on Animated Cartoon at the State School of Art in Urbino. 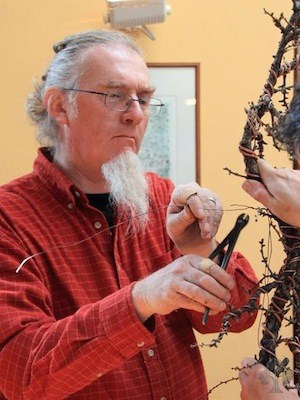 He worked in the fields of Graphic Design, Illustrations, Animation 2D Cartoons and 3D Graphics-Computer. He joined the BCT Bonsai Club Ticino in 1992, where he is the current Secretary. In 1999 he entered the Bonsai ART SCHOOL under the guidance of Master Hideo Suzuki. In 2004 he graduated to III° level of the Bonsai Art School. In the same year he joined BOKUSHIN, a Swiss Association and school of Far East Calligraphy with Master Norio Nagayama.

In 2005 he joined UBI (Italian Bonsai Lovers Union) and in 2006 he joined Vereinigung Schweizer bonsai-Freunde (Swiss Friends of Bonsai Association). Also in 2006 he joined Nippon Bonsai Sakka Kyookai Europe, becoming Associate Member in October 2006 he obtained a diploma of Instructor at the Bonsai Art School.

Some of Nicola Crivelli's Bonsai trees 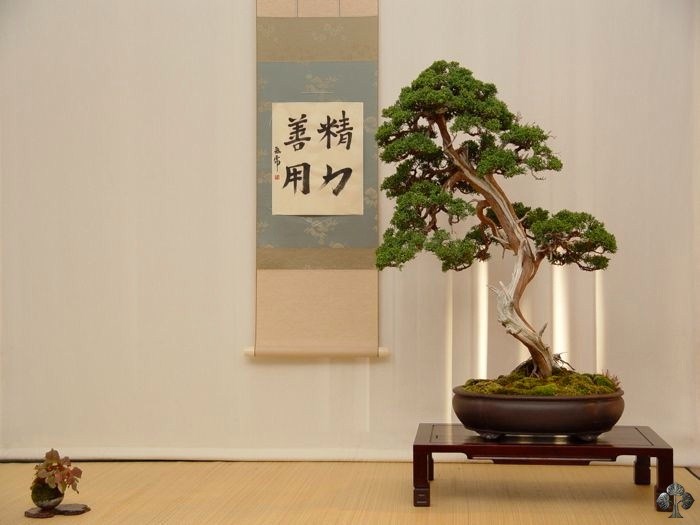 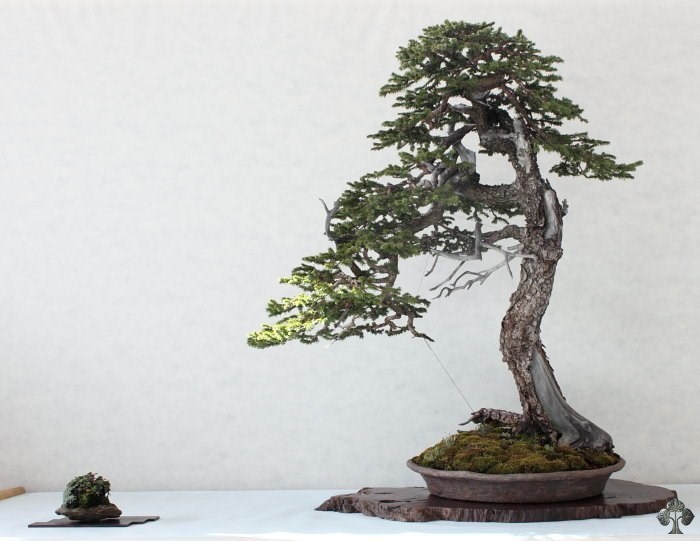 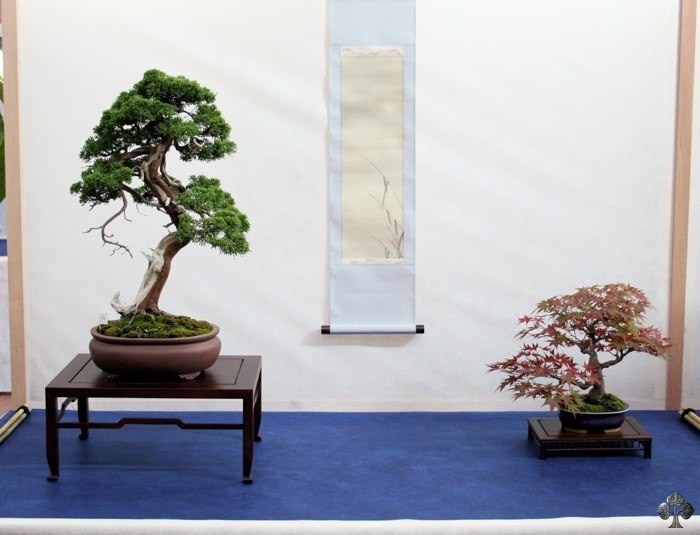