Paolo Nastasi was born in 1978 in Avola, Sicily, famous for its wine and almonds. From a young age he is attracted to the world of art; curious for the masterpieces of the past, files in the Louvre in Paris to see the “Mona Lisa” by Leonardo Da Vinci. 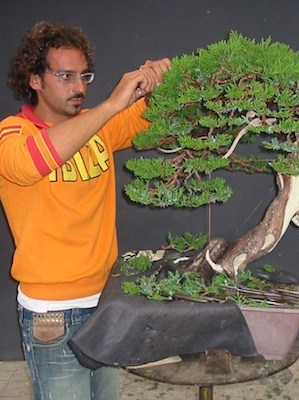 In 1995, yet teenager, he came in contact with the art of Bonsai through a hike in the Iblei mountains. The morbid attraction for this new world led him to devour books and magazines and form part of the “Ibla bonsai”. The numerous articles in the journal of the “Italian bonsai” of Master Liporace, led him to emigrate to northern Italy for inizire apprenticeship and become a professional.

So it was that in 1999, after numerous phone calls, he convinced Master Salvatore Liporace to gain acceptance by joining the “Studio Botanico” by rubens. These were years of hard work training that led him to work on prestige plants; after two years of apprenticeship, Master Liporace decided to promote him “first assistant” to the demonstrations of the most important European Conferences.
In 2001, with the approval of Master Liporace, he began to demonstrate and assist in the implementation of its articles with the best magazines.

In 2002 he returned to Sicily, where he had a remote collaboration with Liporace and so the “Studio Botanico Sicily” was born. In these years, he collaborated in the preparation of the most important plants of Master Liporace, spending several months at the Studio Botanico. In the meantime, he joined the faculty of Nursing and graduated in 2010. He also created the association “Friends of bonsai”, which brings prominent people of Sicilian Bonsai together. In the same year he was appointed as "instructor" of Studio Botanico. In the meanwhile, several pieces of his collection were selected for the best Italian trees by the Union Italian Bonsai (UBI). Friendship with a great Sicilian Bonsai artist, Paolo Licari, helped him to gain knowledge of Mediterranean plants. In 2011 he returned to Milan on a permanent basis. He began working in an orthopedic structure, while continuing to pursue his dream of becoming a great Master of bonsai.

Some of Paolo Nastasi's Bonsai trees 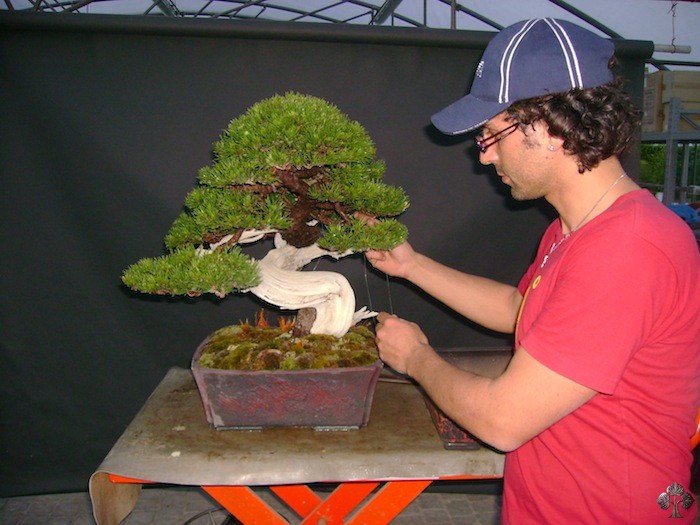 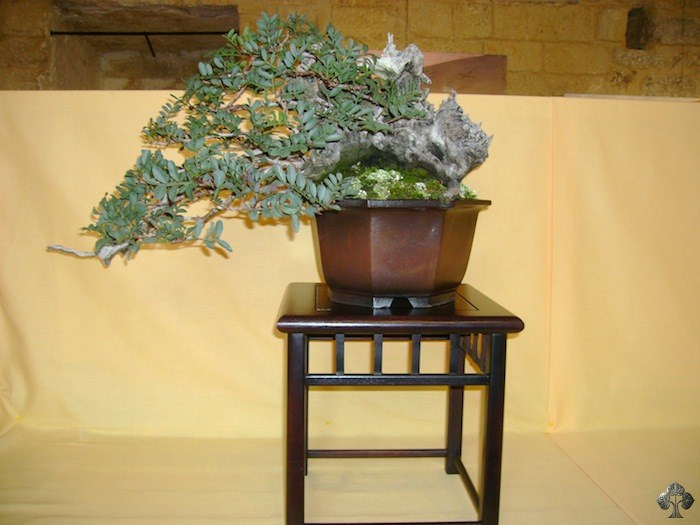 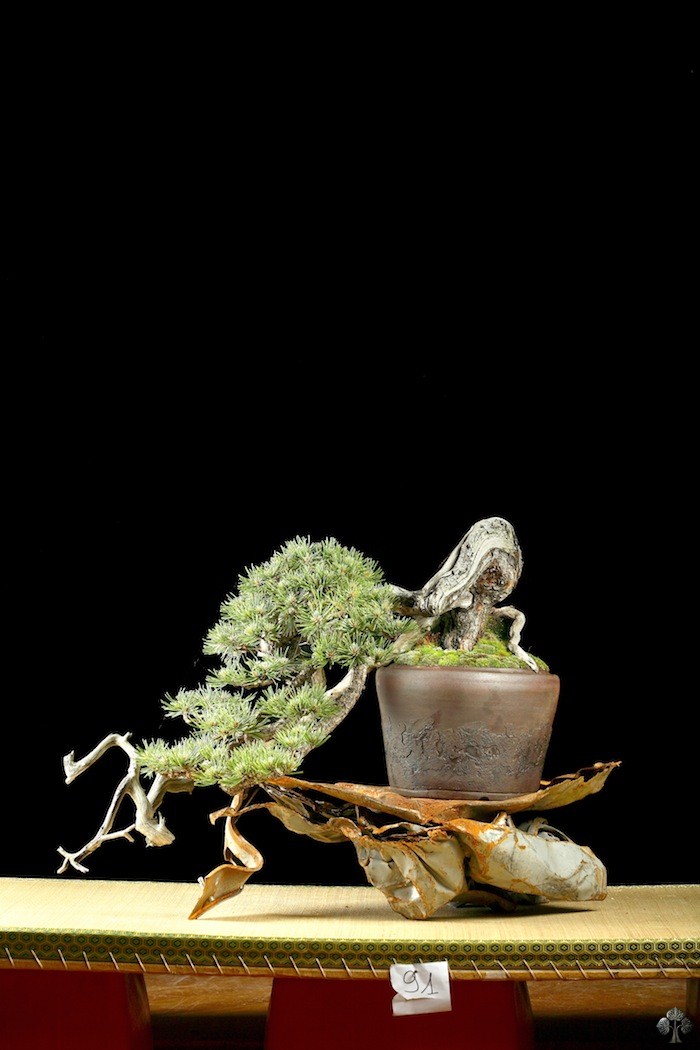