Pavel Slovák was born in 1965 in Vigantice - Czech republic and he's living there whole his life. The first time he tried to grow and style Bonsai was in 1986. But only since 1998 he started to be more interested in Bonsai and he started to work more on them. 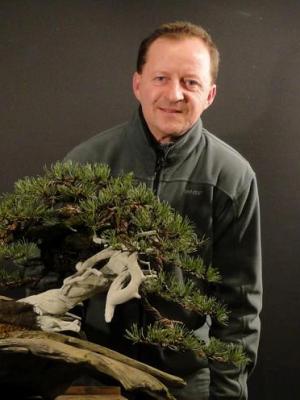 He met a lot of new people who were more experienced at that time. In 2006 he started organizing his own workshops and at that time Bonsai art also became his job. Mostly, he works with yamadori or field-grown yamadori. He is very popular in the Bonsai world and he worked on internship in Mistral Bonsai in Spain. He has participated in exhibitions and helped at workshops in Czech Republic, Slovakia, Spain, Latvia, France, Poland, Israel and the UK.

Some of Pavel Slovak's Bonsai trees 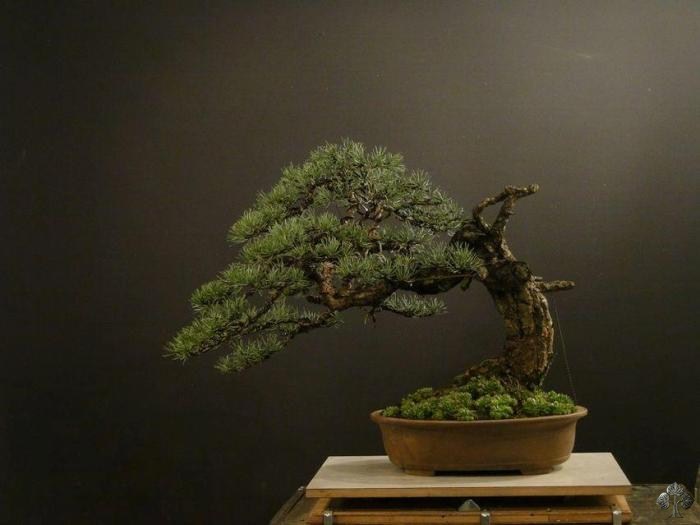 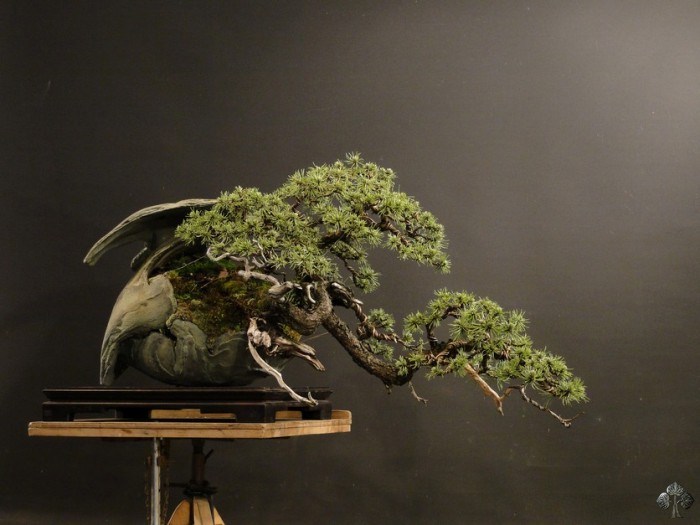