Peter Chan is a self-taught Bonsai artist. Peter is of Chinese ethnicity, born in India. He moved to the UK in 1963 and started experimenting with Bonsai in 1967 when ceramics was his main hobby. 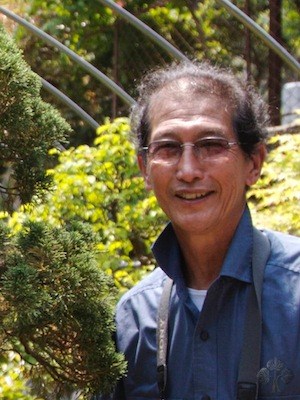 Trained originally as a professional Electrical Engineer, he worked in the UK Electricity industry and also as Energy Policy adviser in the UK Department of Energy for just over twenty years. He gave up his 9-5 job in1986 to turn his hobby of Bonsai into a business venture. Today, his nursery ‘Herons bonsai’ is the UK’s premier Bonsai nursery.

Peter is known throughout the world by the many books he has written. His first book –‘Bonsai. the Art of Growing and Keeping Miniature Trees’ was published in 1985 and is still in print. His other books include ‘Bonsai Masterclass’, ‘Choosing and Growing bonsai’ and the Readers Digest book –‘Bonsai Masterclass’. Many of his books have been translated into seven or more languages. Innumerable Bonsai enthusiasts world-wide have been introduced to the art of Bonsai through one or more of his books. He has also written a Japanese Garden book as he is also a Japanese garden designer and maker. On his eight acre nursery, he grows most of the Bonsai that the company sells. Maples and other deciduous trees are among his favorite species.

He has won 21 Gold Medals at Royal Horticultural Society Chelsea Flower Shows, was Chairman of the British Bonsai Association (1980-1987), founding member of the Federation of British Bonsai Societies and patron and sponsor of the Bonsai collection at the RHS gardens in Wisley, UK. He has appeared on radio and television on many occasions to talk and demonstrate Bonsai and still demonstrates and judges at Bonsai shows. Peter’s other interests are Cycling (he was Asian cycling champion in ’63), Swimming (he is a qualified swimming instructor) and a Ballroom and Modern Jive dancer.

Some of Peter Chan's Bonsai trees 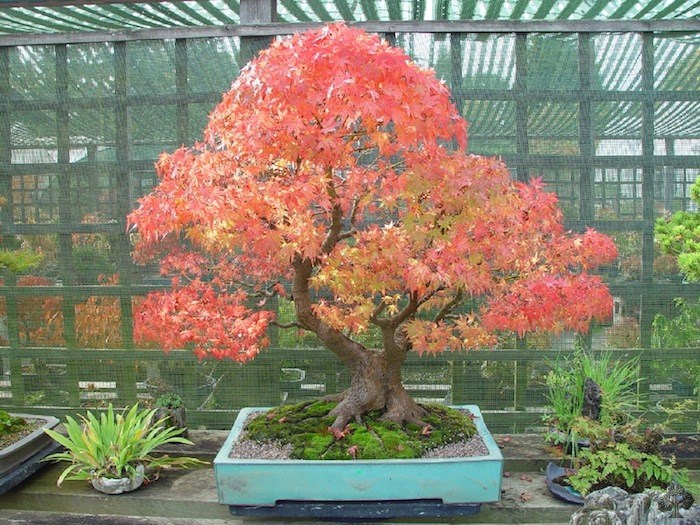 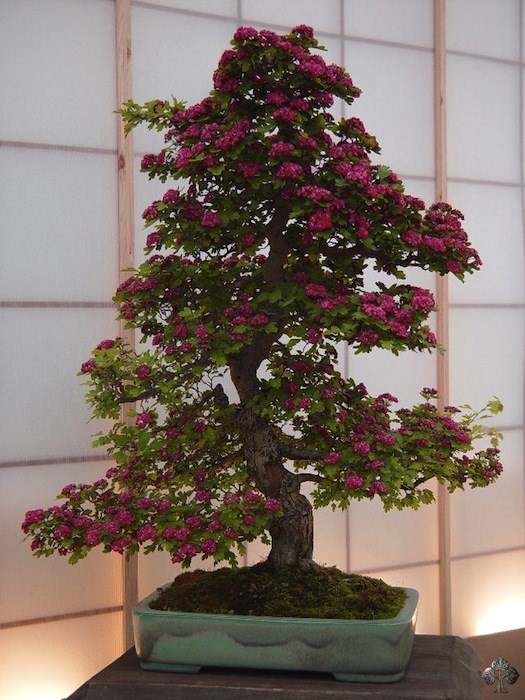 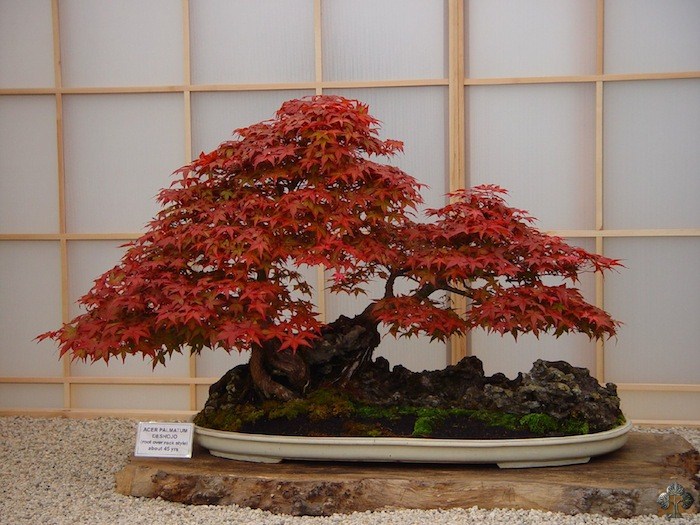