Peter Warren is a bonsai professional based on the outskirts of London, but works across not only the UK but the world. He is one of the few people to have completed a full six year apprenticeship in Japan under one of the top masters, Mr. Kunio Kobayashi. During his time in Japan, Peter worked on some of the most famous and iconic trees at Shunkaen Bonsai Museum, and became an integral part of the garden. Since graduating in 2009, he has pursued a career that has taken him around the world working with both beginners and collectors of the highest quality trees. 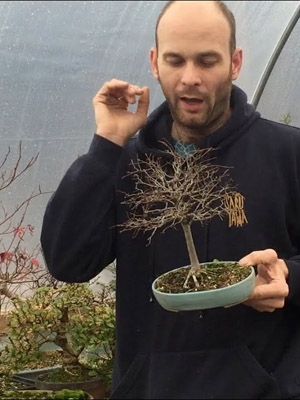 Settling in South East London in 2015, Peter has built a private garden and started creating trees that reflect his own interpretation of bonsai from not only an aesthetic perspective, but also from a philosophical one. Peter fell into bonsai in Japan, during a time in his life when he was lost and looking for something to fulfil him both physically and spiritually. His path and unique background mean that his approach to bonsai can be both conventional and different at the same time. Many of his creations are from native trees, worked sympathetically and in a more natural style than you would expect. As a professional, Peter always puts the tree and the client first, making sure that bonsai is both enjoyable and educational, with an end result that is reflective of the spirit and efforts of the individual.

Some of Peter Warren's Bonsai trees 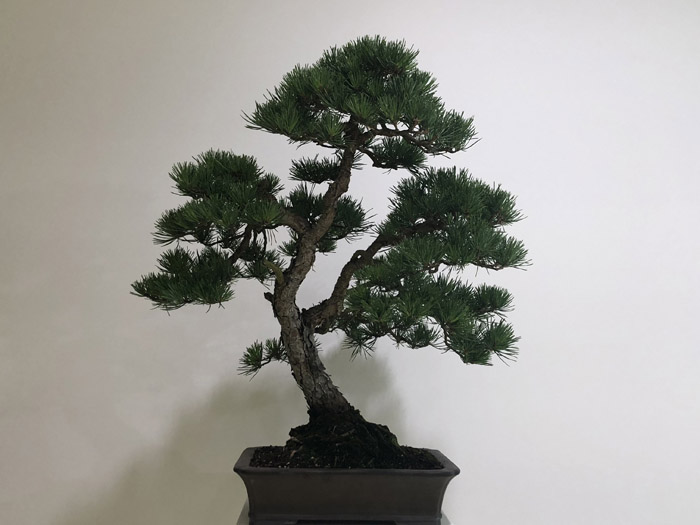 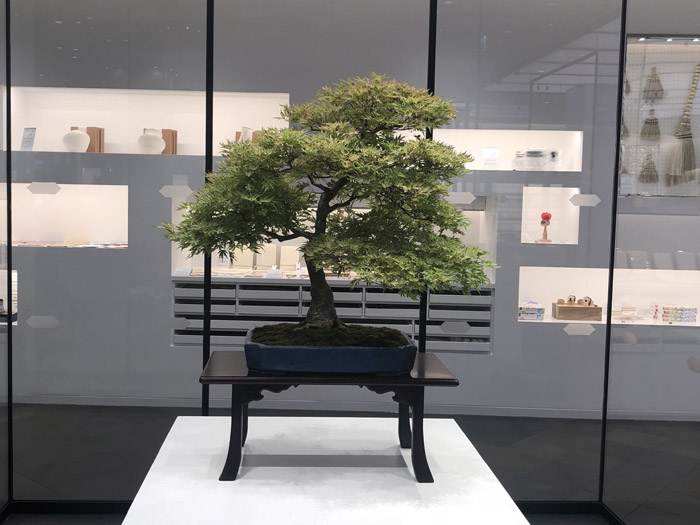 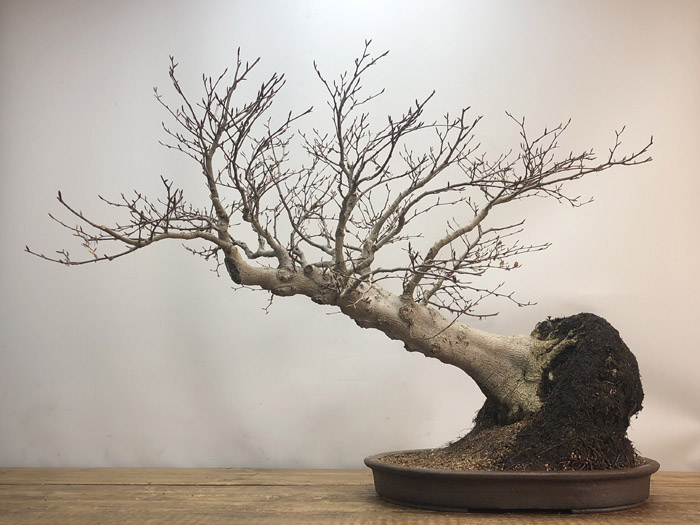 Peter has a degree in Astrophysics, which is one of the reasons he started bonsai.

He uses the name "Saruyama Bonsai", which means "Monkey Mountain", as a constant reminder not to get too big headed and egotistical.