Bonsai are like potato chips, no one can have just one. Unfortunately I found this out too late. Now my yard in my home in Melbourne, Florida is full of potato chips, rather Bonsai trees. 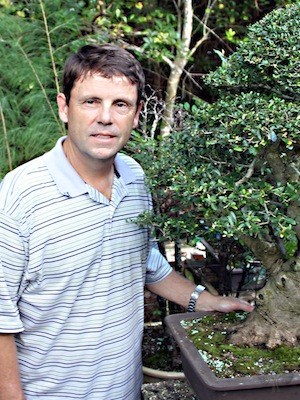 It started innocently enough when I first spied Bonsai trees in person in 1982 at the Seoul House in Korea. The small microcosms of nature planted a seed, but I was a US Army officer then and couldn't pursue the art. Years later after starting a family and working closely with the Japanese Space Agency, I got acquainted with Japanese language and culture via many trips to Japan. The seed finally sprouted. My first Bonsai was a Live Oak acorn that had sprouted in my yard. Nineteen years later it is still alive and in a Bonsai pot. Many other trees have joined the oak as I have seriously pursued the art. Neighbors frequently spy me working by flashlight in the dark on my trees as I spend my daylight hours as a Director of Business Development for Computer Sciences Corporation, a US Fortune 500 Company. The tranquil pruning and shaping of Bonsai serves as a perfect antidote to the deadline induced stress of billion dollar proposals.

Living in central Florida, USA, my collection is a mix of tropical and temperate trees that can take the heat of our summers and very mild winters. I especially like Buttonwood, Japanese Black Pine and Willow Leaf Ficus trees. While my collection has many large trees, I have developed an affinity for shohin trees and have well over 100. Over the years I have displayed trees at many regional and national shows and have participated for nearly ten years in one of the most viewed Bonsai displays at the annual Walt Disney World EPCOT Flower and Garden show. In 2002 I won the inaugural North American New Talent Competition along with other awards such as twice having a tree selected for the JAL top 100 tree.

I've had the good fortune to travel extensively around the US and the world visiting Bonsai gardens and exhibitions. Lately I have been traveling sharing my knowledge and approach to bonsai, which as you can tell from my opening is both light hearted but earnest. I have given demonstrations and lectures all over Florida, Ohio, Texas, Washington, and globally in India, Mexico, Italy, England, Czech Republic, Poland, Malaysia and Taiwan. In 2008 Haskill Press published my well reviewed book “Introduction to bonsai, Globally Appreciating and Growing bonsai.” The book complements the many articles I have written for various magazines.

Due to my career I have had lots of leadership experience and have applied that to various Bonsai organizations. I served as the President of Bonsai Clubs International, the oldest global Bonsai organization the world and various other regional positions.

Some of Rob Kempinski's Bonsai trees 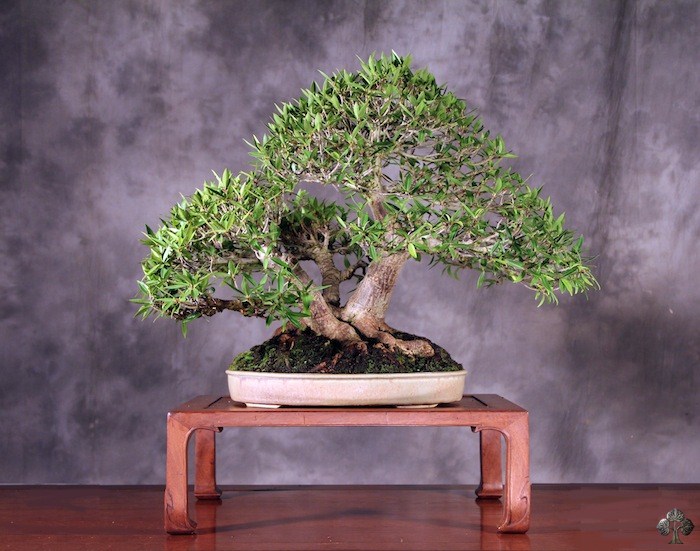 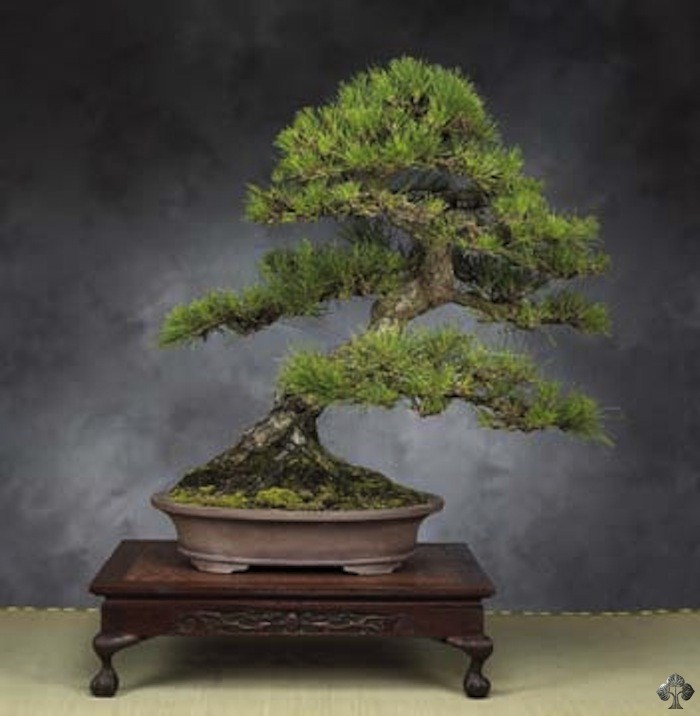 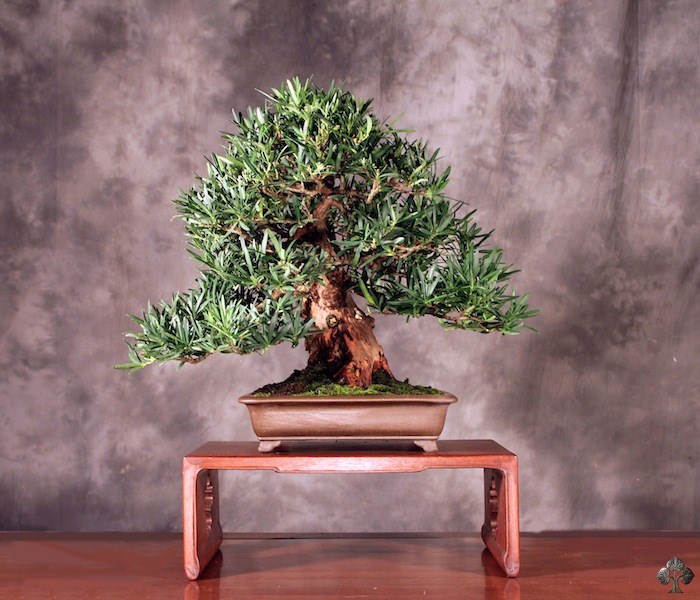