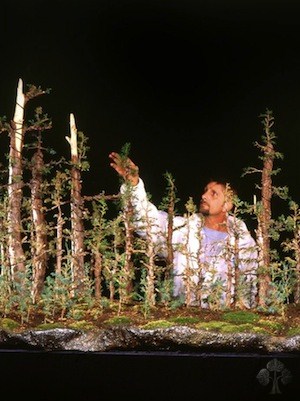 I’ve studied with a variety of teachers starting informally with Frank Okamura at the Brooklyn Botanical gardens in the early 70's when I was a kid. I moved to CA in 1984 and a couple of years thereafter meet John Naka, Ben Oki and the whole crowd of Southern CA Bonsai artists. And clubs which really helped me expand my skills and gave me the opportunity to share them with others. In 2000 I met Kenji Miyata at a convention in CA and since 2001 have been studying with him. I conduct several classes a month at my nursery as well as demo’s and workshop for clubs near and far. The 110 tree forest in the photograph was created in 2001 as a memorial to the events of 9-11.

Some of Robert Pressler's Bonsai trees 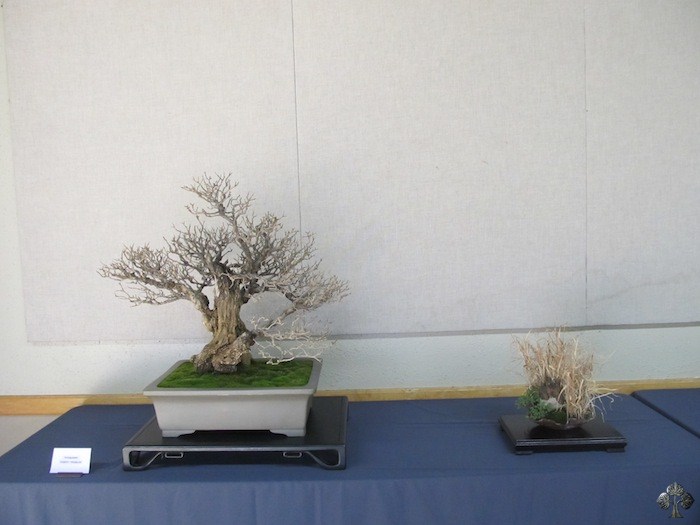 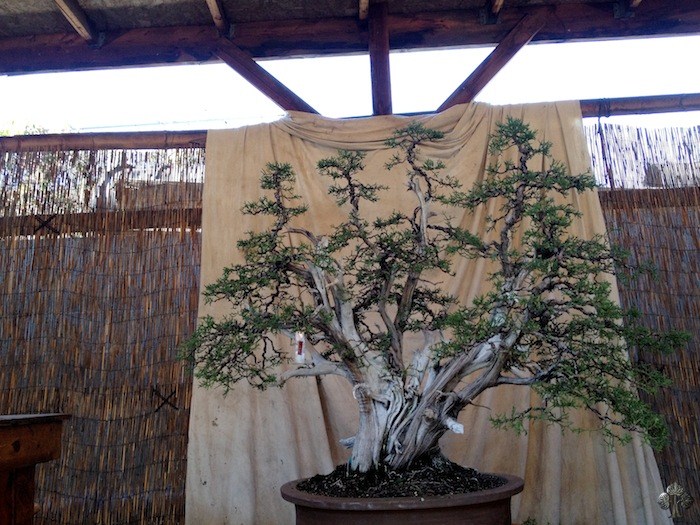