All my life, I always loved trees. I started in the art in the early 90’s. I like to be close to the trees because when I’m close to them I seek personal and spiritual development. 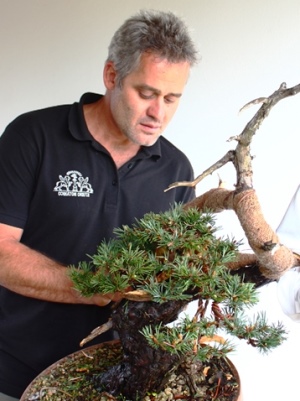 I did not know, but at that moment I was starting a journey that was really worth to go. When I saw a little and symbolic tree in a vase, I could see a deep, simple and dedicated art and at the same time a complex and unpredictable art that would change my whole perception about nature, the environment where I live and about my own life.

Appeared at these events: I have participated in many national and international events, always seeking information and knowledge. I had many teachers and friends that supported me all my life. Now I’m apprentice of the Italian Master Salvadore Liporace (who is Massahiko Kimura’s apprentice), organizer of a Bonsai school on Brazil called “Escola Européia de Bonsai Brasil (EEBB)” , which is renowned by UBI ( united Bonsai Italy) and also renowned by IBS (Bonsai e Suiseki instrutori), here in Brazil.

In 1997, trying to promote the Bonsai art in my country, I founded the “Terra bonsai”, a foundation which was the pioneer in the art of Bonsai in Brazil. The foundation has an environmental and social commitment, its effort is to inform and educate people, using the Bonsai art as the main focus. Terra Bonsai is in the art business since then, transmitting a message of respect to the nature and to the people.

I graduated as a master on the EEBB in 2011, after 4 years of hard work, and in my last year I studied at the “Studio Botanico”, in Milan, Italy. I have taught lectures, demonstrations and lectures in many Brazilians cities, as São Paulo, Rio de Janeiro, Curitiba, Porto Alegre, Belo Horizonte, Salvador/BA, Joinville/SC, Cuiabá/MT, Belém/PA, Rolante/RS, Brasília, and others. I also taught in Buenos Aires - Argentina, Paris - France, Nitra - Slovakia e Milan - Italy. I was also one of the six representatives of Latin America in the last Bonsai World, in Jintan – China. The Terra Bonsai nursery is in Nova Lima / MG near Belo Horizonte.

Some of Rock Junior's Bonsai trees 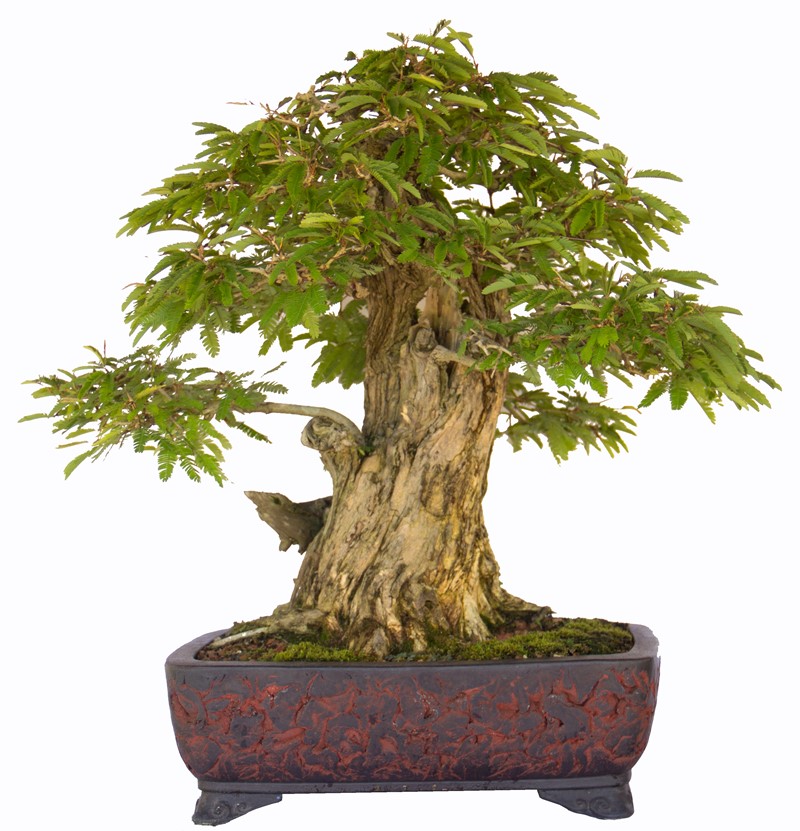 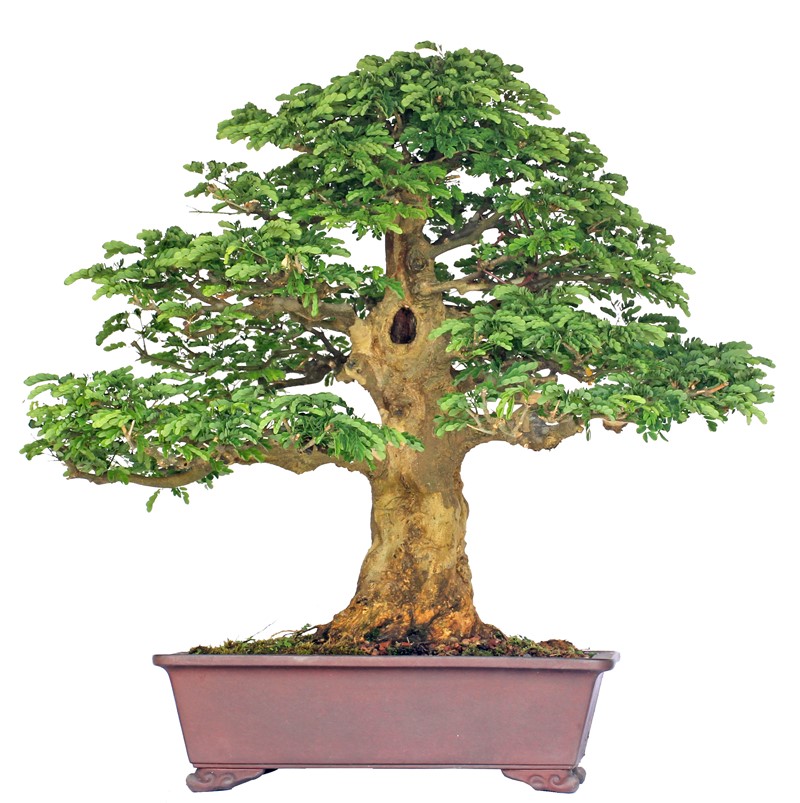