Salvatore Liporace is a professional Bonsai artist. In 1986 he established the Studio Botanico in Milan, the first place in Italy entirely dedicated to Bonsai. 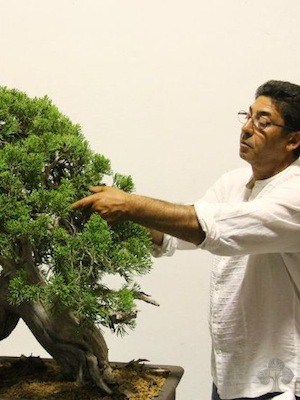 Thanks to frequent meetings in Japan with the Master Masahiko Kimura his school became a centre of excellence all over the world and it is the first to be certified by UBI (Italian Bonsai artist association). Many of his students are affirmed teachers in Italy and Europe. Many members of his school have competed in the EBA New Talent Contests. He is the first European which established two Bonsai school abroad: EEBF in France and EEBE in Spain.

Appeared at these events: various events in all 5 continents

Appeared in these magazines: various articles in European and American Magazines

Books: "Bonsai Spirit and Substance - What color is the wind?"

He is well known as a professional Bonsai artist and is invited to the most famous world associations to manage workshops, congresses and give demonstrations. He has also contributed numerous articles to European and American magazines. He has been a headliner demonstrator at many of the most important international conventions. His personal interpretation of the art of Bonsai has brought him a high reputation, making him one of the most requested Bonsai professionals in Europe. He is a founder member, a board member of IBS (Collegio Nazionale Istruttori Bonsai e Suiseki), and President of the Didactic Committee. In 1998 he was given an acknowledgement certificate by the French Bonsai Federation, for the contribution given to rise Bonsai level in France. In 1999 he was honored with the "BCI Writers and Photographers Award" for his very important contribution in teaching and spreading Bonsai art in the international field.

He has been selected as an Italian representative with the task of headliner demonstrator at the World Bonsai convention in June 2001 held in Monaco di Baviera. In such an important occasion, He officially presented his first book "Bonsai Spirit and Substance", published in a limited edition in five languages. For two running years he won UBI (Italian Bonsai artist association) contest and EBA (European Bonsai Association). Many others UBI prizes have been assigned during the years to Bonsai prepared by himself for some clients.

Some of Salvatore Liporace's Bonsai trees 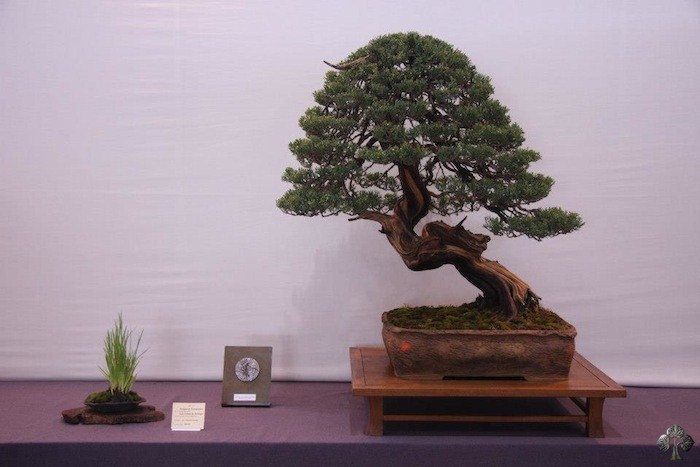 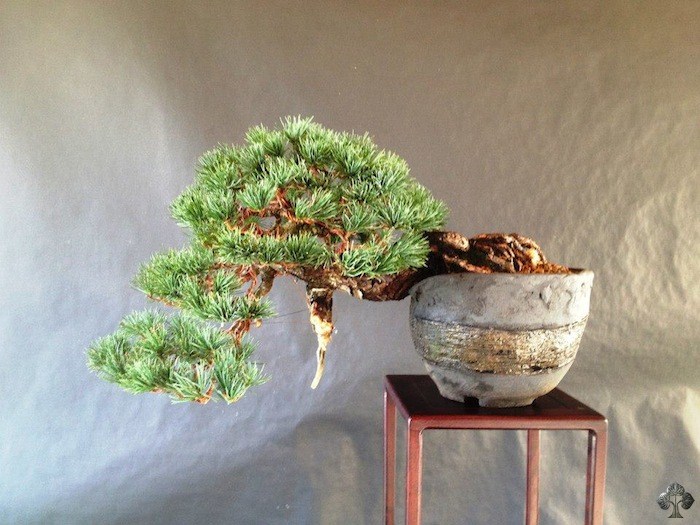 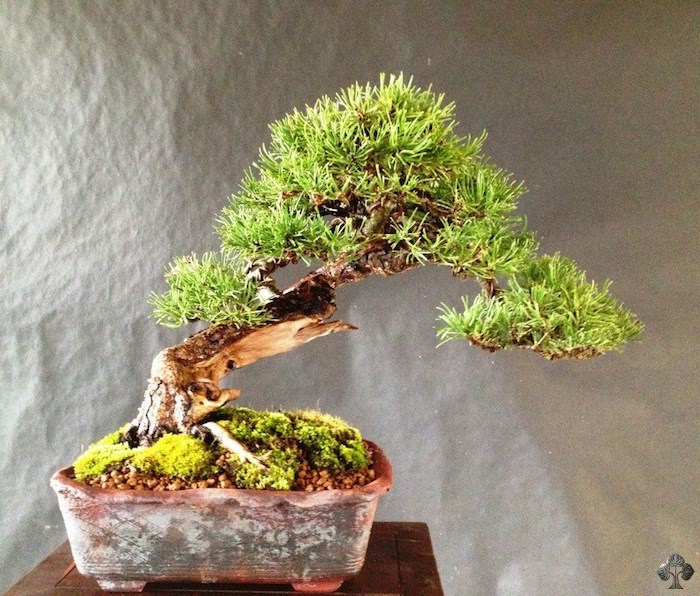