Sandro Segneri is a Bonsai artist, photographer, sculptor and painter. He founded a Bonsai school in 1996 called the Bonsai Creativo School, the first school dedicated to the exclusive formation of Italian Bonsai instructors who applies the academic method with the collaboration of national and international lecturers and instructors. 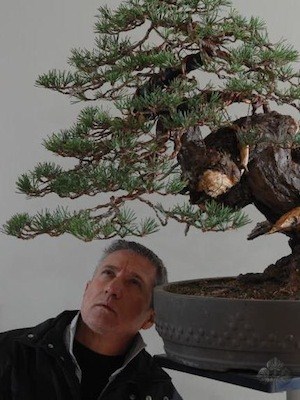 In 2003, the Italian Association U.B.I. called it out as an official school for the training of Bonsai artists. From 2000 to 2005 students of Bonsai Creativo represented Italy at the EBA New Talent Contest, capturing the first prize in 2003.

In 2005, the Department of Plant Biology of the Università La Sapienza di Roma recognized Sandro for the special contribution in spreading the art of Bonsai. He also got special recognition from the Department of Tourism on the occasion of the National Exhibition Kokoro-no Bonsai Ten 'for the important contribution to the teaching of the art of Bonsai for the community in Napoli'. In 2008 he was appointed as President IBS (National College of Teachers of Bonsai and Suiseki.Public Paths Volume Bonsai translated into three languages taking care of text, images and designs.

His dynamic and creative career led him to carry out demonstrations and stage conferences in national and foreign countries. He has received many national and international awards and recognitions for his work. He has written the book Pubblica Il Volume Sentieri Bonsai which has been translated into 3 different languages.

He currently is co-founder of the IBS and holds the position of Chairman of the Ethics Committee of the National College Instructors Teaching Bonsai & Suiseki.

Some of Sandro Segneri's Bonsai trees 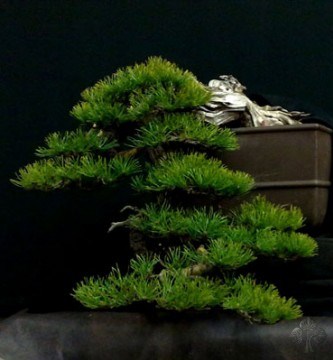 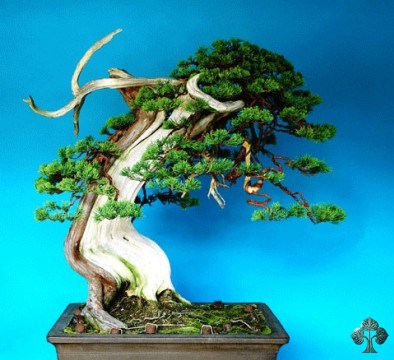 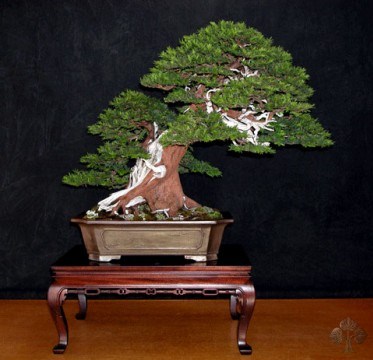