This is the artist profile of Sergio Luciani. Belonging to the sign of Libra, father of twins and graphic designer, after many years of working designing books for the publishing industry, I decided to make the big leap and try to be an Argentine artist sharing a particular way of being from the southernmost country in the world. 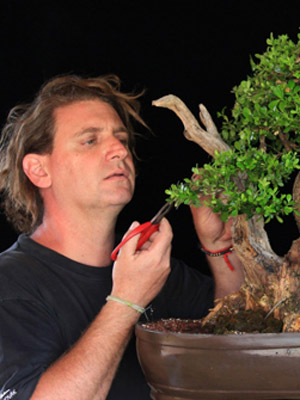 From the Studio Bonsai Argento in Buenos Aires, Argentina, I tried to share my way of feeling bonsai with much of the world, through a clear and simple way to give workshops I could interact with different cultures in Latin America, adding various philosophical aesthetic senses to my work. Formed in Buenos Aires and in Europe, I try to let my work be versatile, adapting myself to the new trends and influences of international schools and teachers, always prioritizing the Latin gene. Since 2018 together with Marija Hajdić I have directed Meleda Bonsai Studio in Dicmo, Croatia.

Some of Sergio Luciani's Bonsai trees 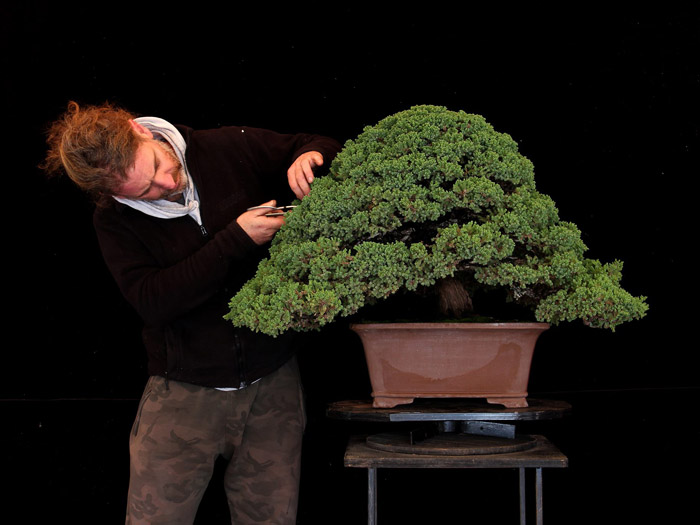