Stefano Frisoni was born in Rimini (Italy) in 1967, qualified in Agriculture and addressed since '94 in the Bonsai art. This passion has led him to be always in search of new techniques and pioneering works, drawn from various schools, to teach them in turn to new fans. In 2004 his proficiency is recognized and he joined National Instructors IBS. 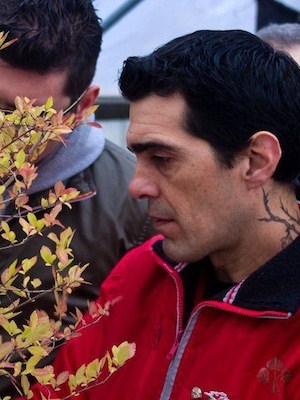 Since 2000 he's an UBI (Unione Bonsai enthusiasti Italiani) member, and in 2007 he became member of the BCI (Bonsai Club International). He actively participates in shows, demonstrations and workshops in which he's rewarded. As well he collaborates with Bonsai magazines. He prefers working on Yamadori, both indigenous and imported, ensuring in particular aesthetic and artistic look, impressing elegance and naturalness in his works.

Appeared in these magazines: Various magazines (including Bonsai Empire website)

He's currently teaching in 5 Italian Clubs, with 10-15 persons classes. He leads a laboratory (bonsaisensei) that besides his own works makes room for collectors and other fans, whom find in it a point of reference in Bonsai modeling and preparation, even for high European level shows. Further he teaches to a “limited” number of persons who want to refine and enhance their skills. These people must have an adequate experience previously gained in clubs or schools, so they can work on their deficiencies and on their own skills, bringing them to the top. Limited number permits an higher quality and attention toward who's going to start a more detailed and personal course. Since 2011 He opened a Streaming Channel http://www.livestream.com/bonsaisensei where you can see and interact in thematic free 'lessons' and follow the styling of a tree.

Some of Stefano Frisoni's Bonsai trees 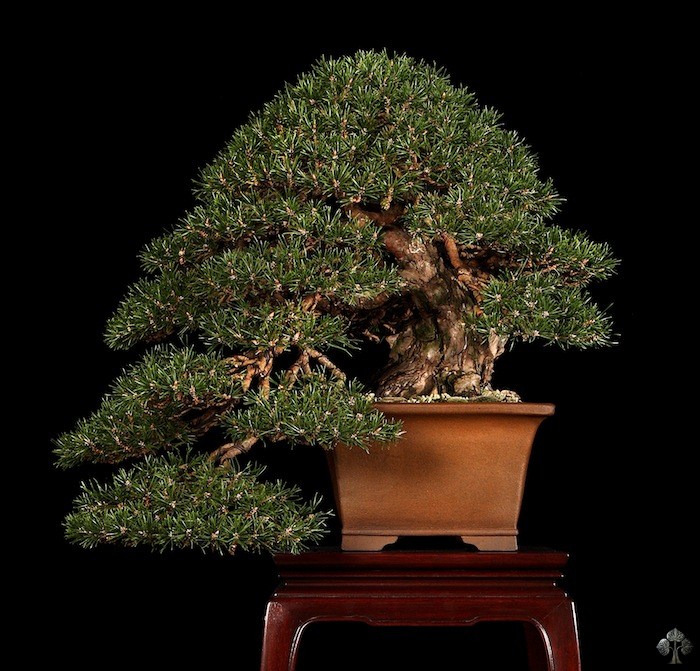 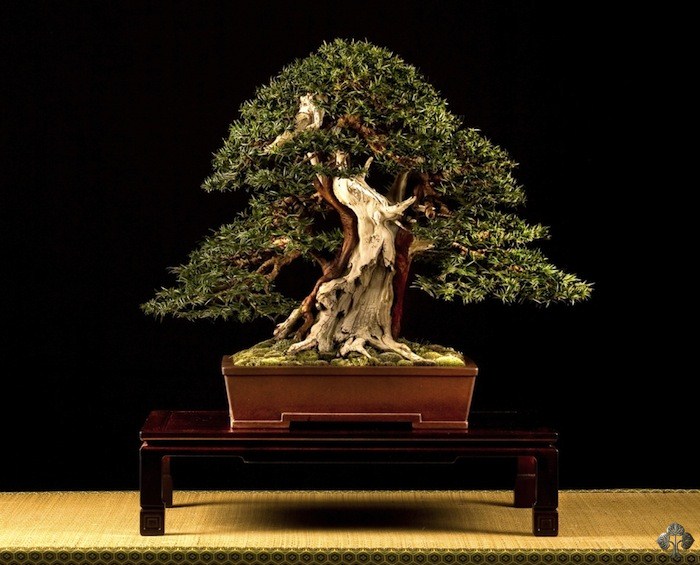 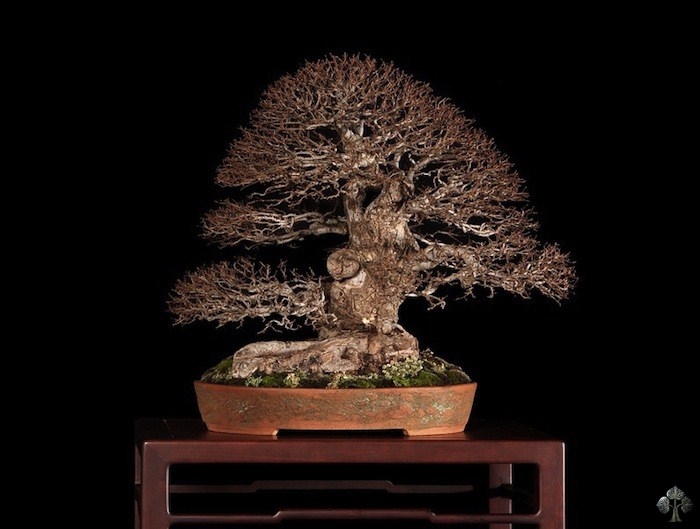