Teunis Jan Klein, born in 1974, began with Bonsai at the age of 17. He began his passion when he became interested by a normal indoor Bonsai. It is the combination between green thumbs and artistic insights that appealed him from the beginning. In a good Bonsai. you will find your respect in nature and an individual, artistic "touch". 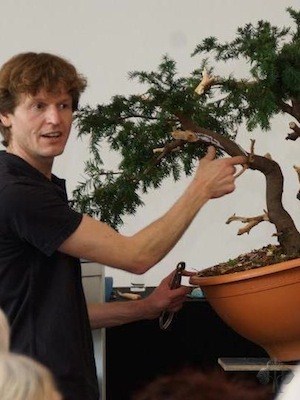 In order to train himself further, he quickly became a member of the Nederlandse Bonsai Vereniging (Dutch Bonsai Association) and took classes at Hotsumi Terakawa and Marc Noelanders. In 1995 he won the first New Talent contest in Holland and he participated in the European contest in Monaco. From that moment on he got more and more asked to work on Bonsai and give his vision about stylistic aspects. For the past 22 years Teunis Jan has worked as much as possible on all tree species. This has resulted in a huge Bonsai collection with every possible species and a practical knowledge about their care. His Bonsai are exhibited and appreciated throughout Europe. Highlights are the winning of the: "Baum des Jahres" and the "Ginkgo Award 2005".

The demonstrations and workshops of Teunis Jan Klein are known by their clear explanation about the 'How' and 'Why' of the used techniques and artistic insights. Often surprising styling ideas come up and there is more than enough opportunities to get your questions answered. In 1997, he founded Bonsai Studio Deshima, a professional company where the passion for Bonsai is the central point. It has a shop, garden, warm and cold greenhouse, teaching room and an extensive amount of books that can also be lend. 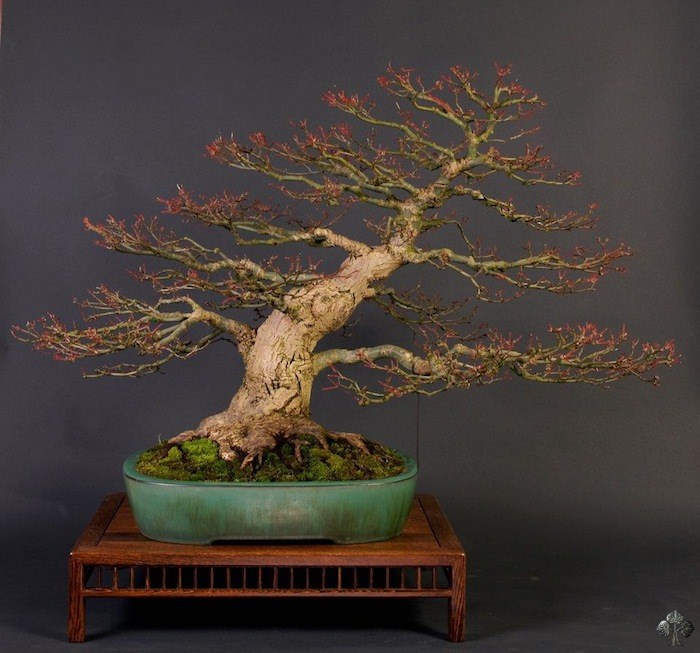 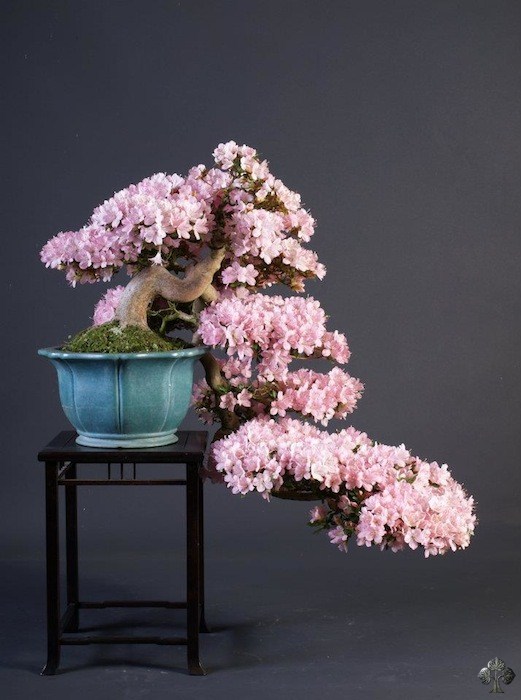 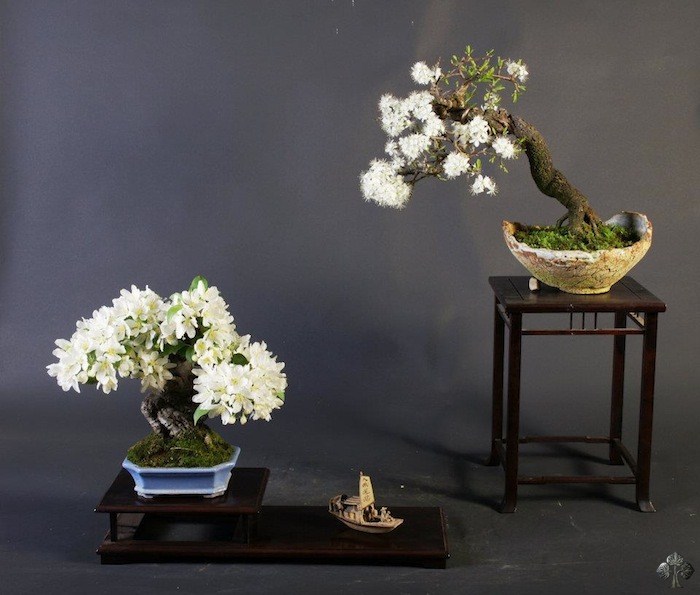