Tony has been working with Bonsai since 1983, he specializes in native European trees, in particular; Hawthorn, Yew and Pine. 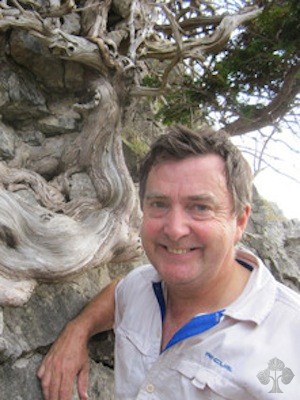 He won his first Ginkgo awards in 1997, UK winner and runner up in the European New talent competition in 1995. Board of Director for Bonsai Clubs International 2003-2005 and Member of Association of British Bonsai Artists. Tony is an event organizer and was director for Bukex North, perhaps the largest one day national UK Bonsai event. Tony demonstrates at major conferences throughout the UK and Europe, Tony is widely published and has had Bonsai selected for four Gingko awards, Nominated for a Noelanders award in 2009, World Conferences and many European events.
Tony is a full time professional Bonsai artist and happy to travel worldwide.

He currently demonstrates at clubs, societies and organizations throughout the UK and Europe. Tony believes that it is important to never stop learning and travels extensively to work with the best artists, sharing and giving are key to Tonys own teaching methods, and to this end he created the Burrs events, these can be seen here. The Burrs events have been running since 2004, with many invited artists coming and sharing their talents with participants.

Some of Tony Tickle's Bonsai trees 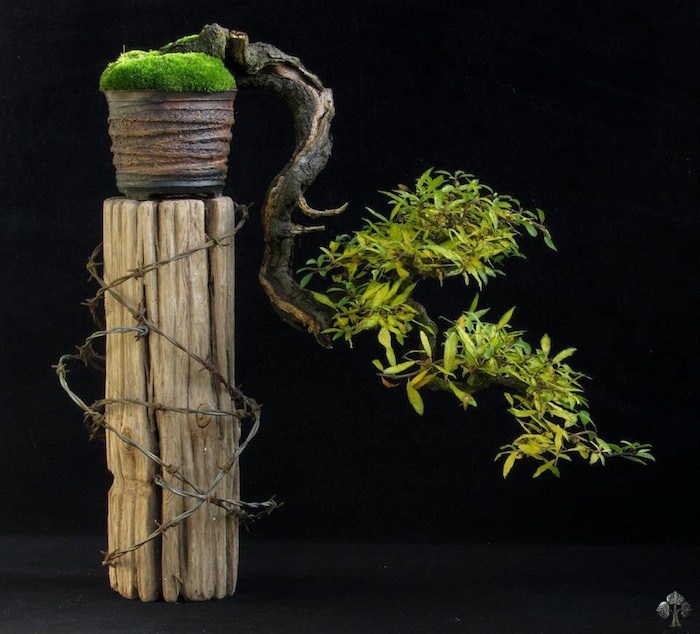 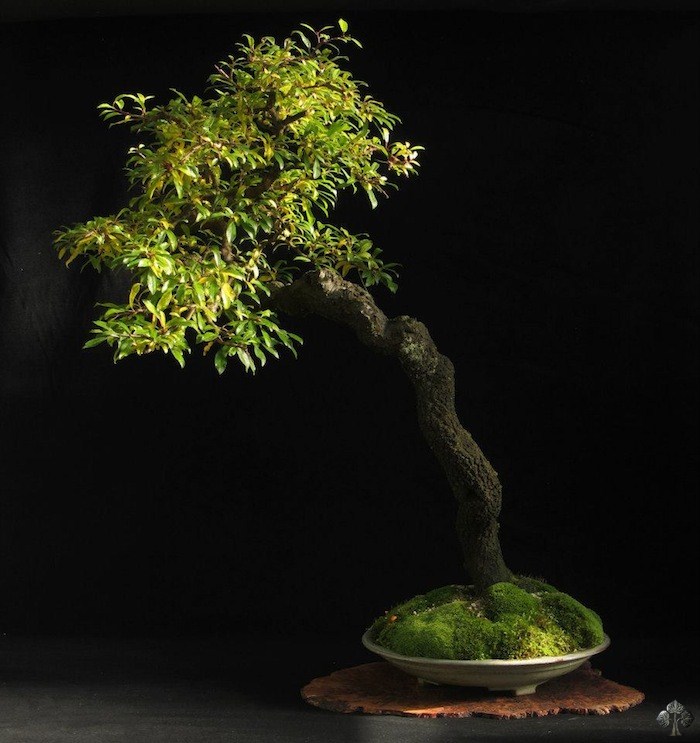 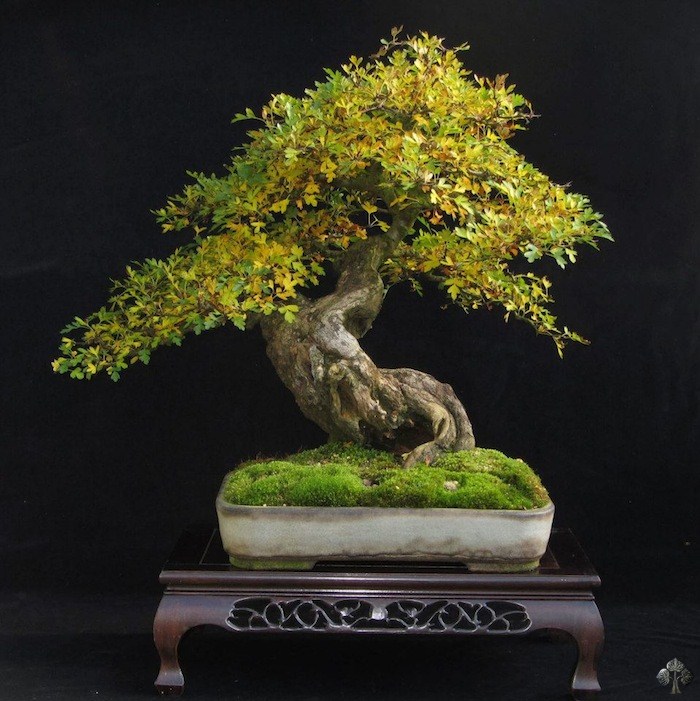