Václav Novák was born on the 27th of January 1952. He completed his studies at the technical college (subject of study-water transport). 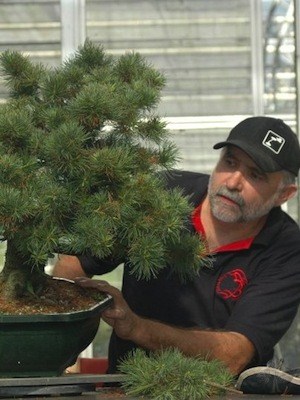 After finishing school he worked as a machine operator on a boat on the Labe river and he worked in a glass factory. His interest in Bonsai arose after a lecture of Mr. Hideo Kato (Japan) which was held in Prague in 1982. In the beginning, Bonsai growing was only his hobby but in 1990 it also became his job. He established a Bonsai Centrum in his native town Libochovice. He and his partner Karel Kalouš made gardens for customers and maintaining the nursery and the Bonsai. Since 1999 he devoted himself only to Bonsai growing. He organizes seminars and demo's. He exhibits his Bonsai trees all around the world.

Some of Václav Novák's Bonsai trees 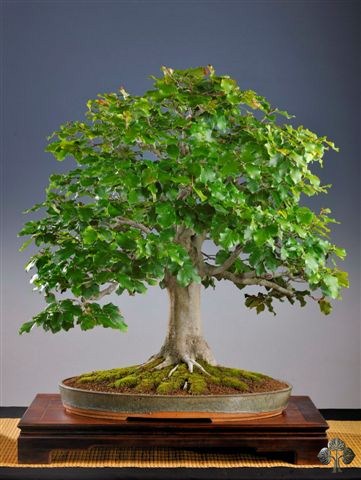 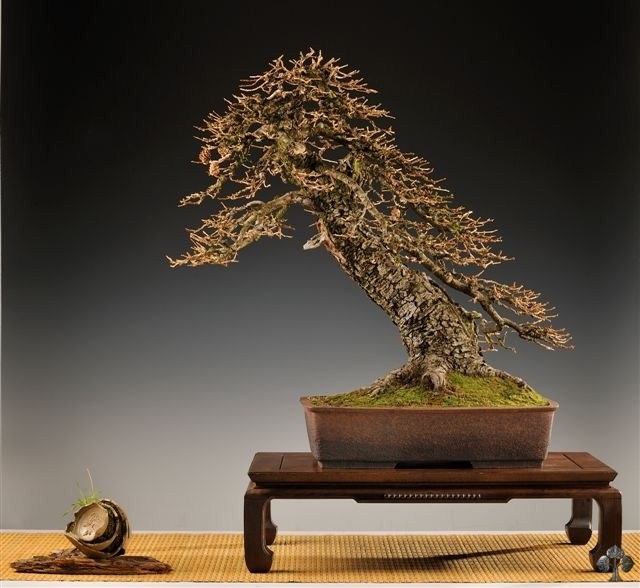 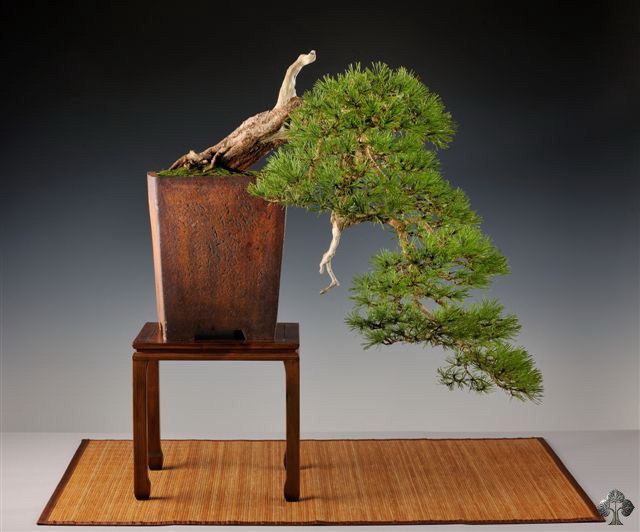