Valentin Brose got his first Bonsai when he was 11 years old. Since he's young, he's interested in plants and nature. He owns and maintains more than 200 bonsai in his Bonsai garden, imports trees from Japan, takes part in exhibitions and writes articles for various specialist magazines 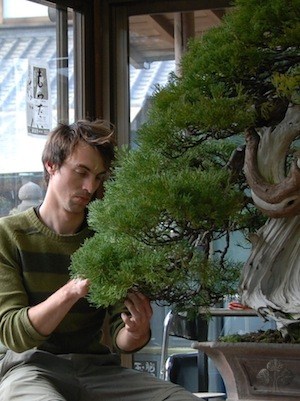 As a teacher he teach beginners and advanced at about 20 external and internal seminars / workshops a year in the art of bonsai. It all started – quite conventionally in a nursery where he successfully completed his first three-year apprenticeship. Before, he was passionate about the millennia-old bonsai culture. In 2008 he traveled to Japan and received his second profound education from bonsai master Kunio Kobayashi at the world-famous Shunkaen Bonsai Museum in Tokyo. After three very intensive and sometimes hard years, he returned to Germany and from then on devoted himself to bonsai art. He gaves bonsai seminars, commissioned valuable collections on behalf of clients, and carefully develops his own trees. Since then he still dos all this and with great pleasure. He havs deepened his knowledge during the last years on many trips through Europe, Japan and China.

In 2016, he and his wife Tingting started building a bonsai garden near Stuttgart that is still growing today. Since 2019 they also invite to workshops on their own premises with studio rooms. They welcome all ambitious friends of rearing and cultivating bonsai trees. Thankfully, as his training with Master Kunio Kobayashi was very comprehensive, you will find a wide variety of uses, from conifers to deciduous trees and azaleas. I have experience with import as well as native trees and deal with all sizes from Shohin to Daihin and Niwakis.

Appeared in these magazines: Bonsai Focus, Bonsai Actual, Bonsai Art, Bonsai Esprit, and he did photoshoots for Kindai Bonsai Magazine, Gekan Sazuki and others in Japan.

Some of Valentin Brose's Bonsai trees 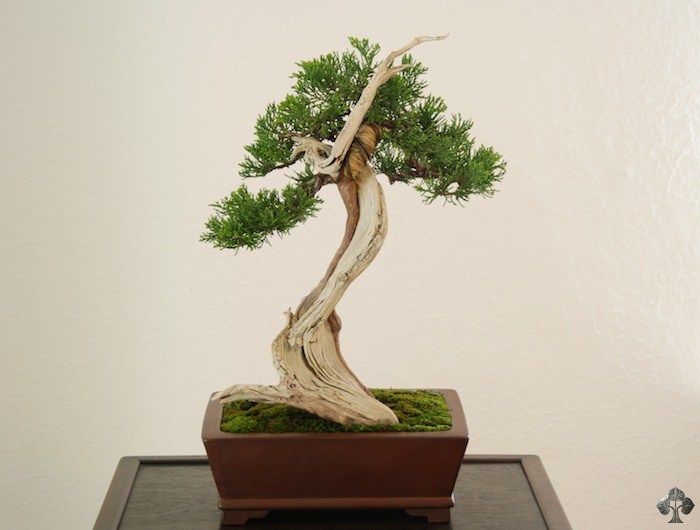 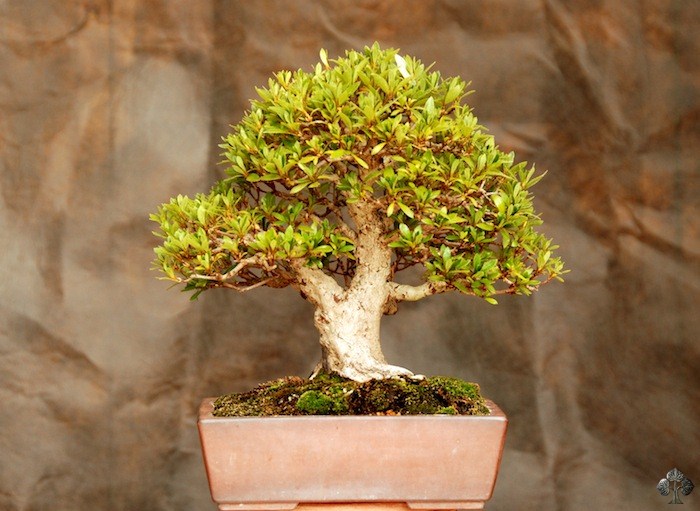 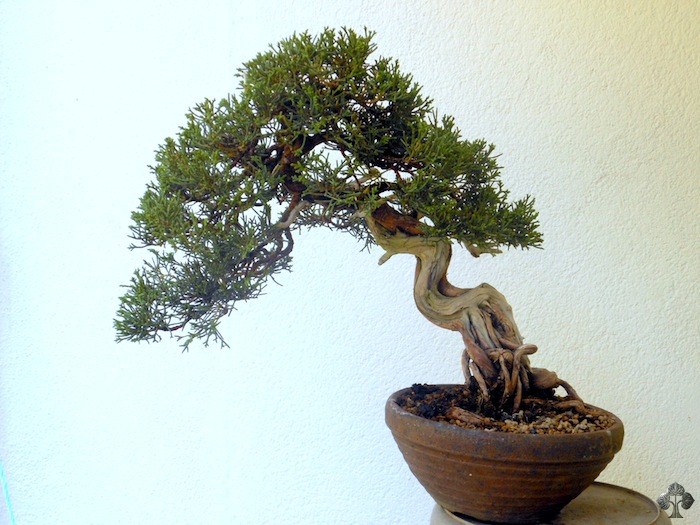