Walter Pall was born in 1944 in Austria, and now lives near Munich, in sight of the Alps where he grew up and still loves to ski. 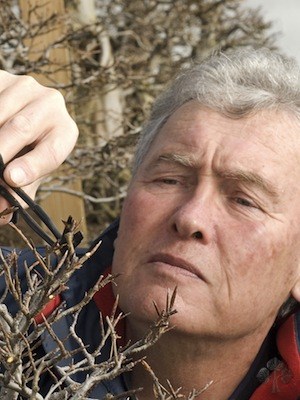 Since 1980 Walter has been busy with Bonsai as a hobby. After a career as top manager in the Electronics and Consulting Industry he finally decided in 1990 to become a part time Bonsai professional. Today Walter Pall is one of the most popular Bonsai artists who has performed on most international stages. He has visited the vast majority of European countries and also South Africa, Australia, Canada and the United States; he even appeared in Israel and in Argentina and Brazil.

Appeared in these magazines: He has written more than 100 articles in Western Bonsai magazines including Bonsai Focus.

Awards: several dozens national and international awards including the Crespi Cup Award (1st place and always in the top 6) and Gingko Bonsai Award (2nd, 3rd and other places)

Books: None, but he has been writing a lengthy and comprehensive encyclopedia on Bonsai. Hopefully some day this will be published.

His lectures are a treat. Walter's philosophy about demos is first and foremost to provide a basis of high quality Bonsai work, add a substantial amount of explanation for the audience to clearly understand his development process, and also tell amusing anecdotes along the way. Walter often is called a walking encyclopedia on Bonsai and he shares his knowledge freely. Walter also loves to lead workshops where he sets the main focus on teaching the artistic side of Bonsai. In the past years Walter has also established himself as the key moderator for international Bonsai conventions. A specialty of Walter are his tree critiques which he calls 'tree inspiration'. He analyses anything from stick in a yogurt cup to world class Bonsai. Walter gives clear indications of pros and cons and describes ways to continue working with the trees.

Walter was one of the first Europeans to work with indigenous species, which he collects in his beloved Alpine mountains. He now owns a collection of about 1000 quality trees in varying stages of development and keeps a store reserve of about 1000 handmade pots to compliment the Bonsai. Besides his famous conifers he is also well known for his beautiful deciduous trees. Walter's Bonsai usually are strong, powerful trees which he frequently forms in natural shapes. The longer he has been involved with tree development, the more he has moved away from traditional Bonsai styling to his own concepts of design. Only those who have actually visited his garden know that he also has an impressive collection of shohin bonsai.

It will surprise many that Walter considers himself an amateur, and he means it. While he apparently tries hard to work professionally with whatever he does, the aim is not commercial success. He does not style trees to sell them later. He does it for his own joy. This is the reason why he entertains one of the most comprehensive Bonsai collections around.

The garden of Walter

Some of Walter Pall's Bonsai trees 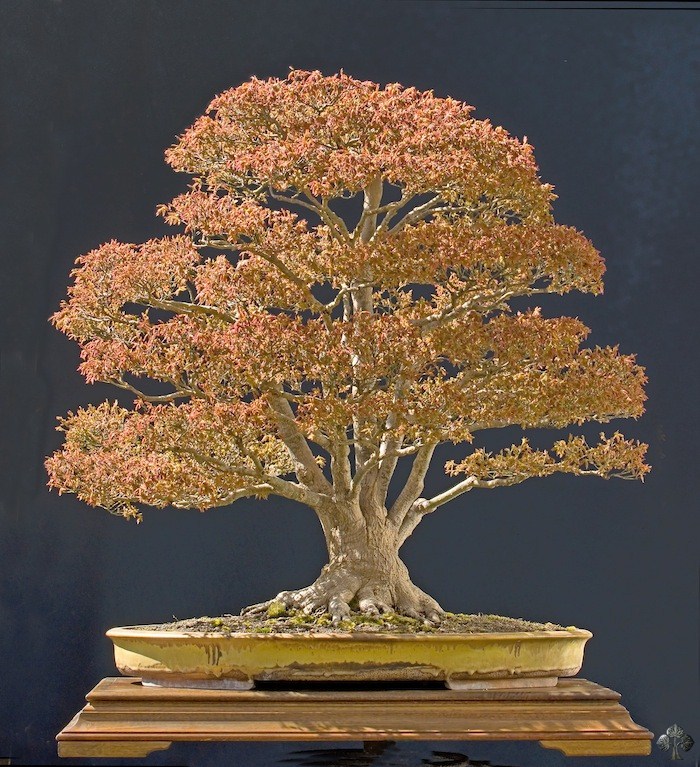 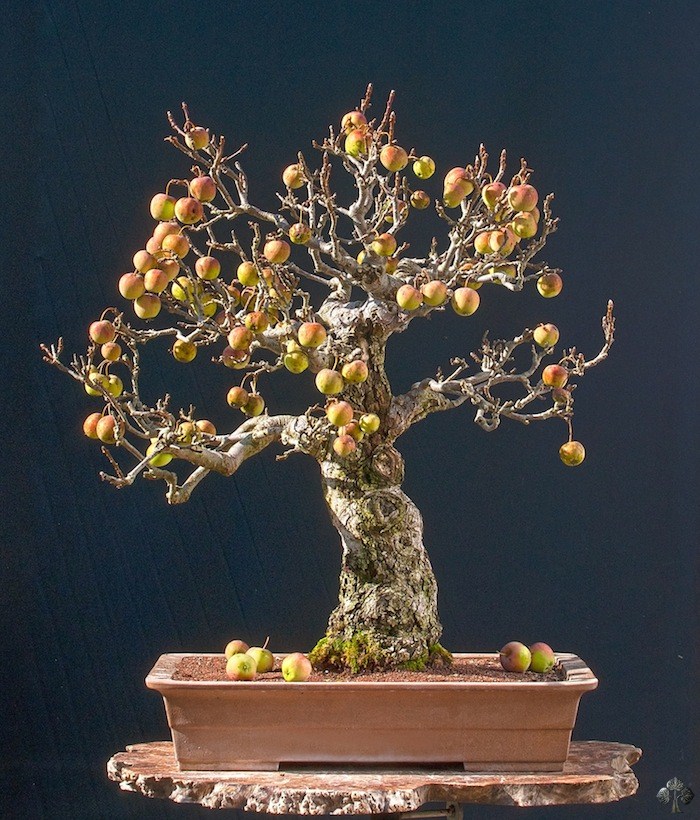 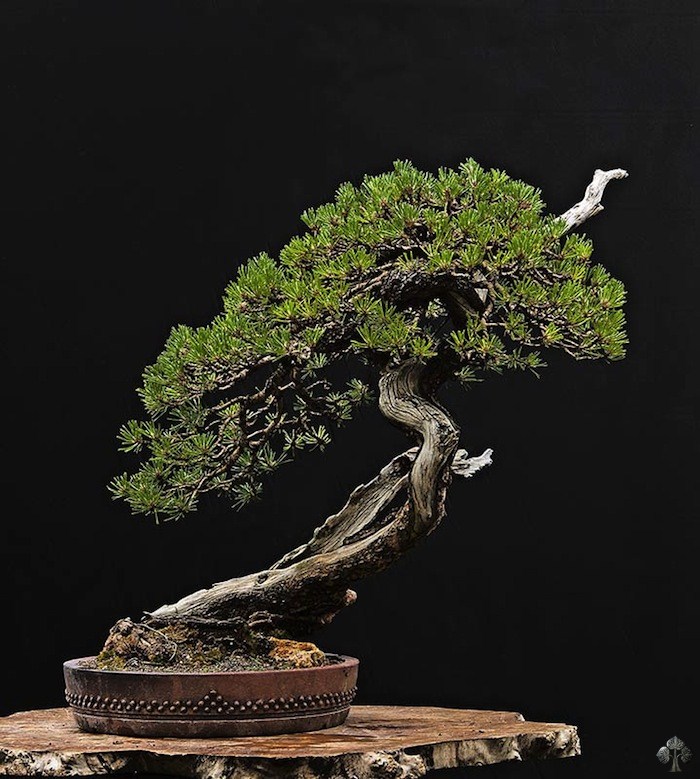