As long as I remember, I have always had a huge appreciation of nature. My love affair with trees was there long before I came across Bonsai. 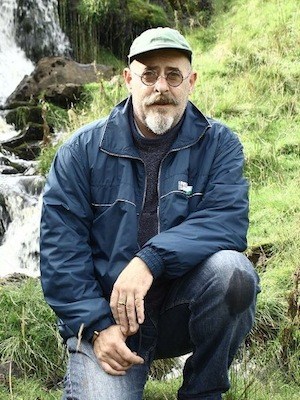 My first tree came from a Petrol station back in 1997. It didn't last long. But in the mean time I bought a book by Colin Lewis and was hooked by the idea of using native trees to make Bonsai. I then went about collecting as many different species of tree as possible, bought as many books as I could afford and joined a local club. In 2001 my club entered me in the New Talent Competition. I won the UK heats and represented my Country in Trevarez, France in 2002 and came third. I am self taught if there is such a thing. Observant and committed would be another way of putting it as I soak up information like a sponge. My main influences have come from the likes of Colin Lewis and his passion for natives and in particular Ulmus minor. Also Kevin Willson and his work with wild material and deadwood work with power tools.

More information about Will Baddeley

My main interest in Bonsai is working with our native European tree species and also in creating natural looking deadwood on deciduous trees with the use of power tools and scalpels.

I have exhibited my trees at the last Ginkgo Awards in 2007, Noelanders, Best of British, and Joy of Bonsai. 2 of my trees are on the register of Important British Bonsai. Since then I have run regular workshops and a Bonsai school at a local Bonsai Nursery. For the last 3 years I have been fortunate in being invited back to work with students in Denmark at Bonsai Nan Kai and carving work at the Burrs event organized by Tony Tickle. I have demonstrated for the Bonsai Association Belgium, Nordic Bonsai in Denmark, Best of British, held carving classes with Yannick Kiggen and his club members in Hamont Belgium and many clubs and workshops across the UK. I love to impart some of my knowledge with enthusiastic people in other Countries and pick up some of their techniques and methods too. Bonsai is very special to me both artistically and spiritually.

Carving howto by Will

Some of Will Baddeley's Bonsai trees 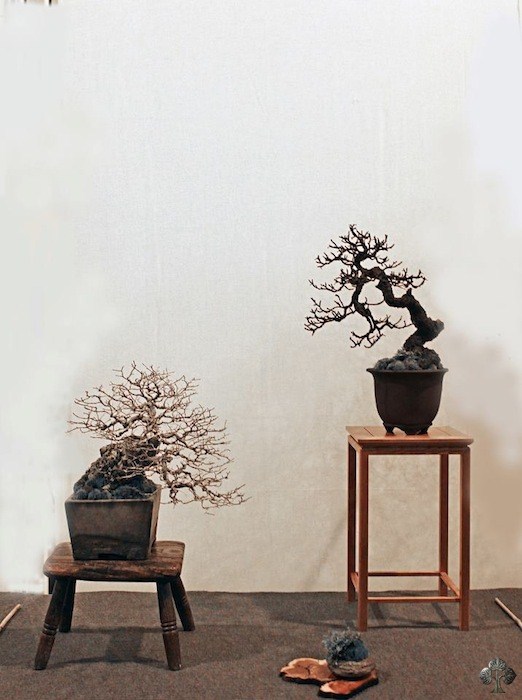 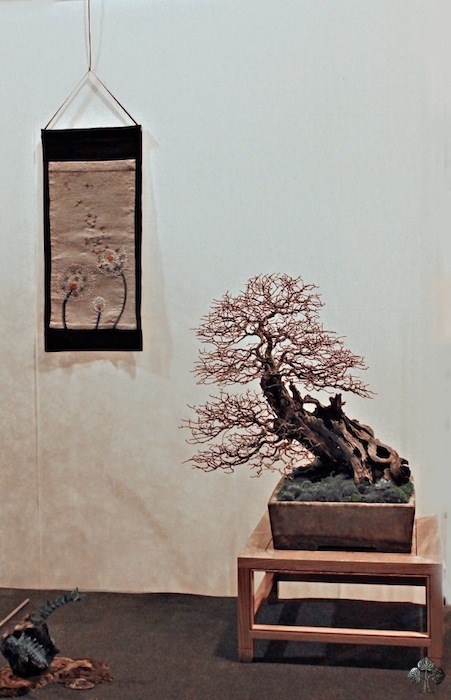 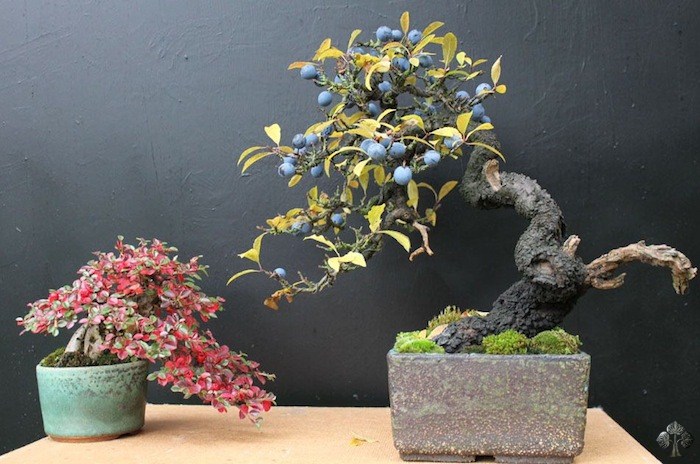