Wlodzimierz Pietraszko was born on the 24th of March 1957 in Bystrzyca Klodzka (small city situated in the beautiful mountain area called Sudeten). 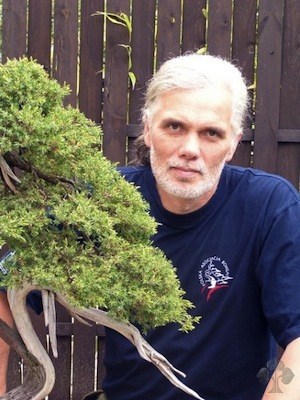 He's now living in Wroclaw. In 1983 He completed his study at the University of Environmental and Live Sciences in Wroclaw as a M.Sc.and Engineer of Agriculture. Between 1983 and 1990 he was working for the Provincial Department of Agriculture. In 1986 he started to handle his own Bonsai nursery, Bonsai Centrum Wroclaw.

Appeared in these magazines: 28 articles about Bonsai in floristic magazines

He is an International BCI Instructor and Initiator and President of the Polish Bonsai Association since 2002. He has also been Initiator and President of the Polish Bonsai Club from 1998 till 2002. He gives demonstrations and lectures at various events and conventions and is initiator and lecturer at the Bonsai Academy Wroclaw. He has published 28 articles about Bonsai in various floristic magazines and did 46 telecasts about Bonsai for TV stations (TVP1, Polsat, TVN).

Some of Wlodzimierz Pietraszko's Bonsai trees 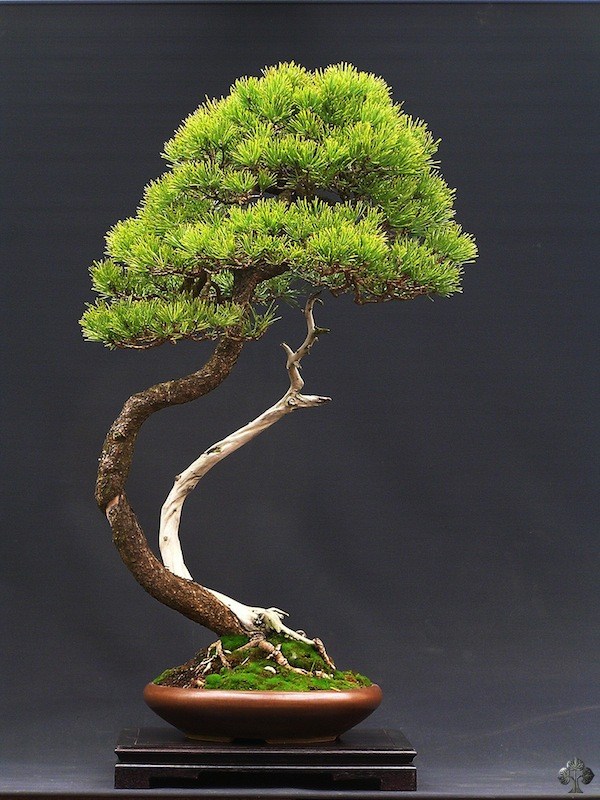 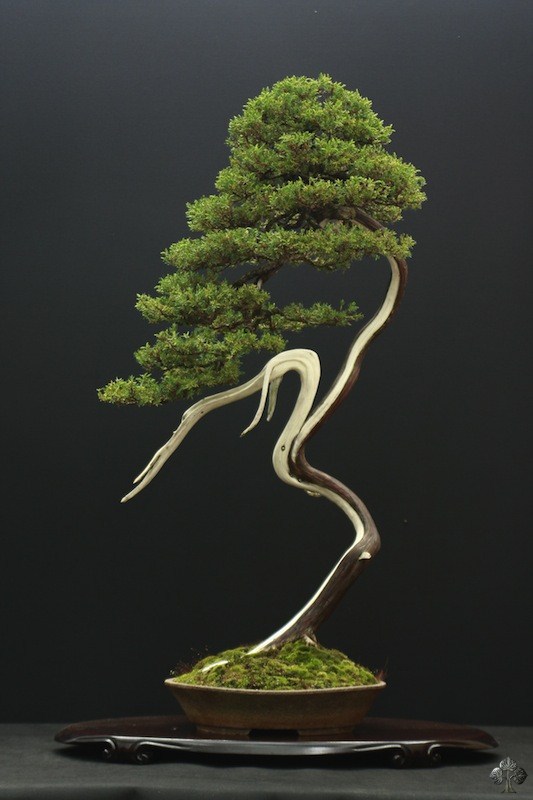 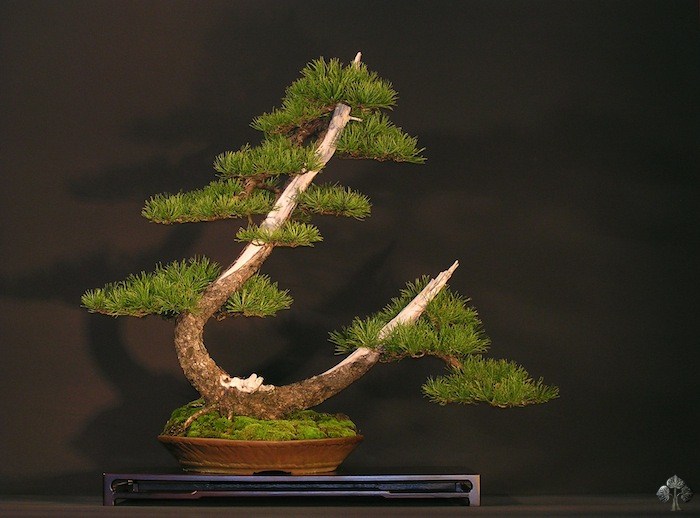