Wolfgang Putz was born in September 1969 in Austria. His job is landscape gardener, and has various hobbies including cacti, petrified wood, hosta's etc., but his big hobby is Bonsai and accent plants. 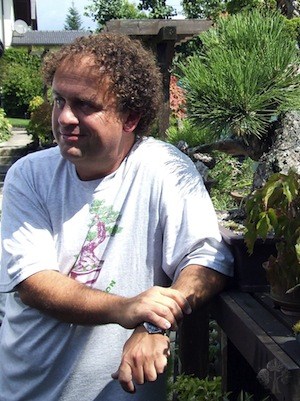 Some of Wolfgang Putz's Bonsai trees 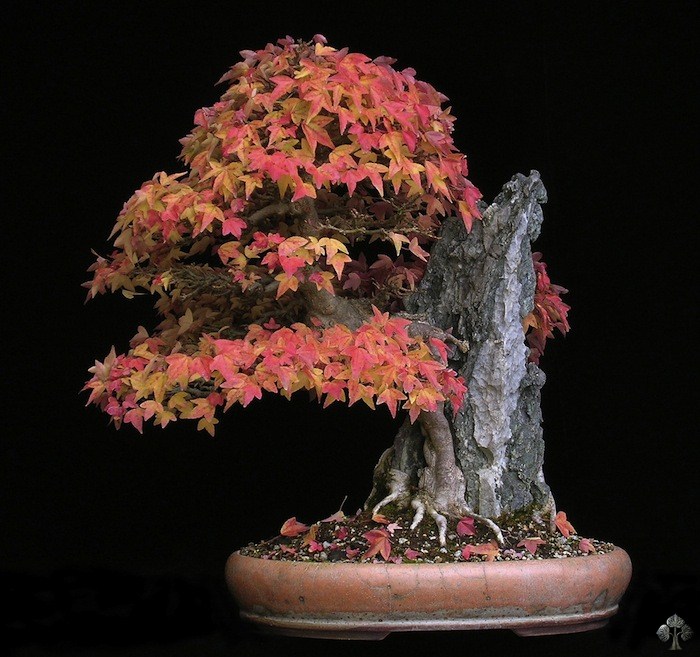 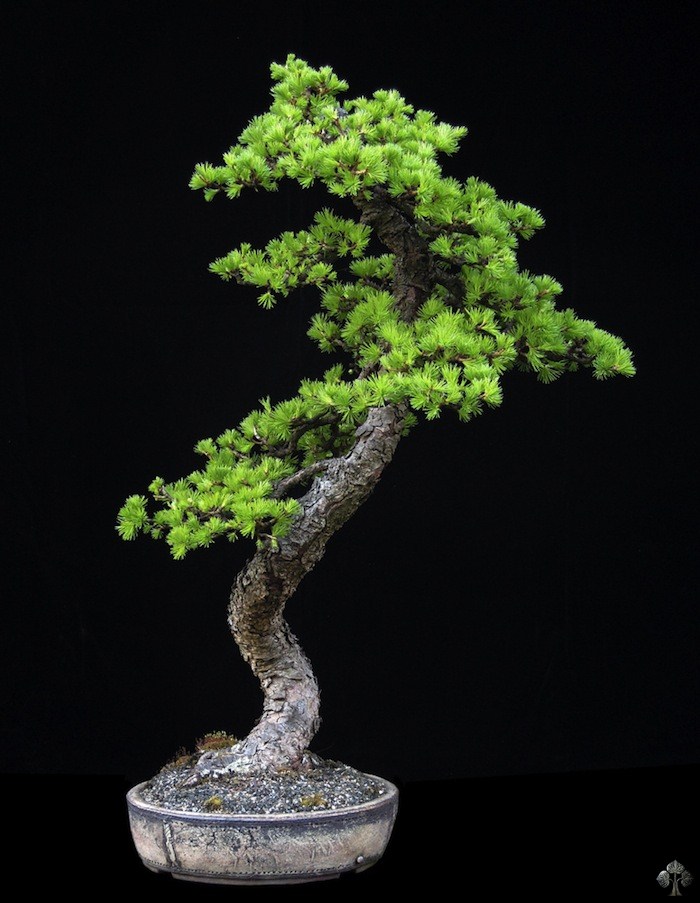 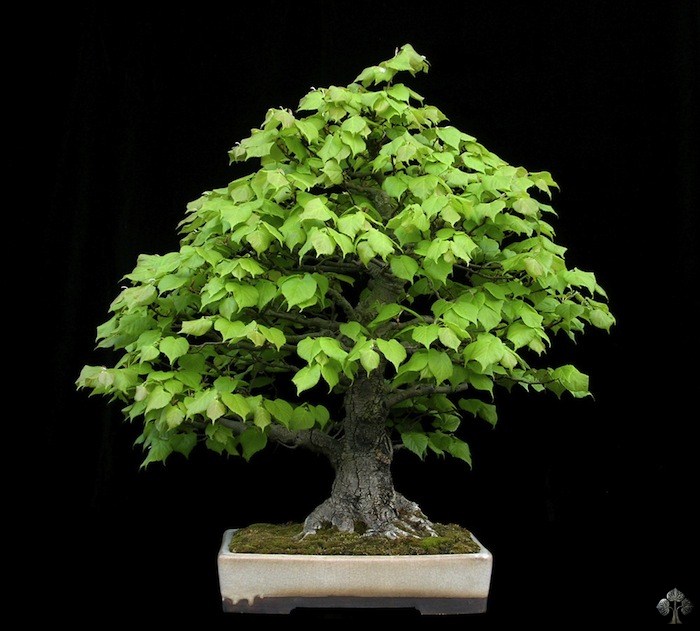