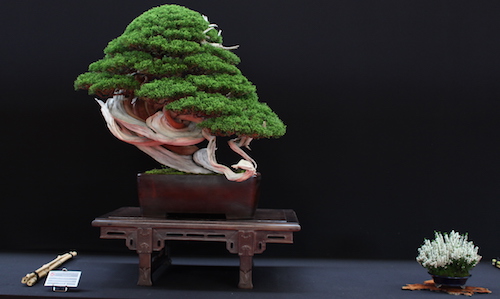 We're honored to have been part of the Bonsai San show this year, by doing the interviews with the four apprentices and their master mr. Kimura - and to have witnessed and filmed the superb exhibition and demos. 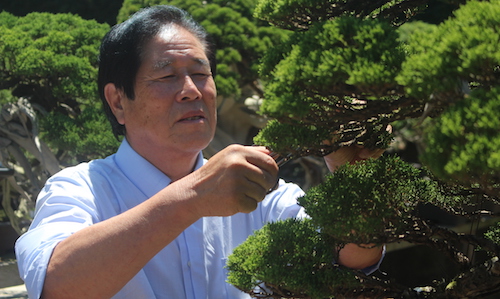 Masahiko Kimura is one of the world’s most renowned Bonsai masters. In this unique and exclusive interview, conducted in his garden near Tokyo, we ask about his early years as apprentice, the way he educates his students and how he successfully build his business. 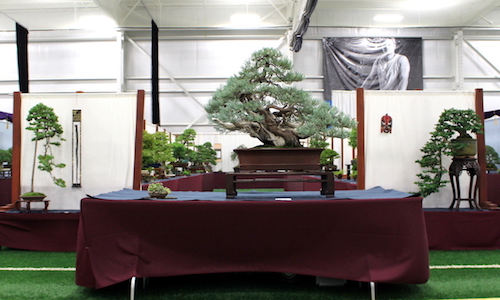 The 5th US National Bonsai Exhibition

It's Sunday morning in Rochester, about time to announce the winning trees of the 5th US National Bonsai Exhibition! The judges had a hard time picking these winners, as the level of the show has risen substantially. Here goes... 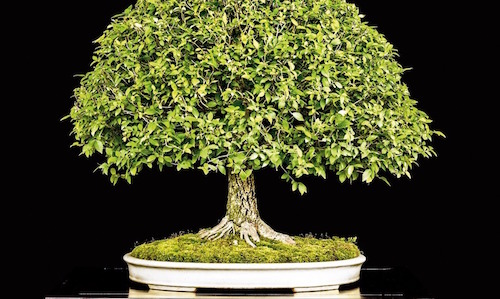 This September, the fifth edition of the US National Bonsai Exhibition will take place in Rochester, New York. With over 200 trees on display from all regions of the USA, this is a show not to miss! 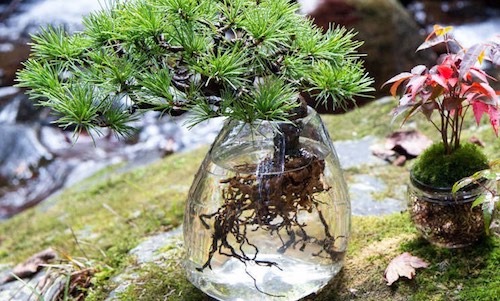 Aqua Bonsai is a new Bonsai style using the technology of hydroponics (a method of growing plants using mineral nutrient solutions, in water, without soil). 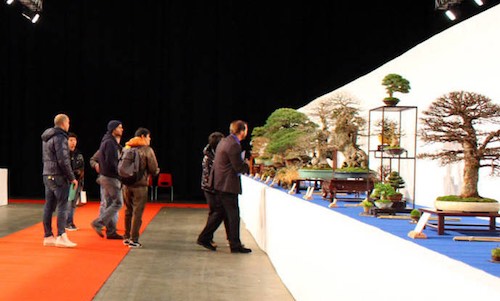 The 17th edition of the Noelanders Trophy has started today and the trees on display are once again, stunning! Over 100 Bonsai trees on display, two entire rows with Suiseki viewing stones and 80 traders make this the epicenter of European bonsai. 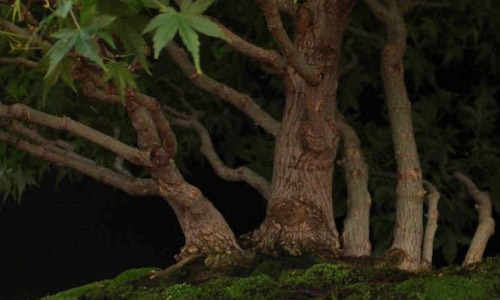 Help! My Bonsai is losing leaves

Unfortunately, we get these cries for help quite often on our forums. Taking care of a Bonsai tree can be a bit overwhelming for beginners, but with this guide you should be fine. We'll investigate the causes of your tree losing leaves and the remedies! 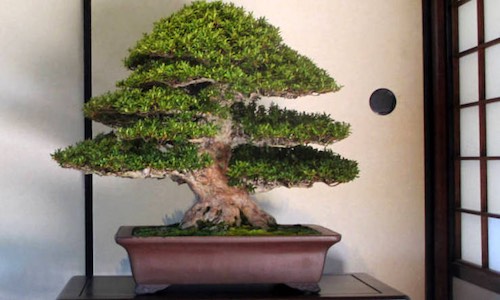 Ever since we started this website 15 years ago, it has been our goal to serve as an educational platform and to share the fascinating world of Bonsai with you. 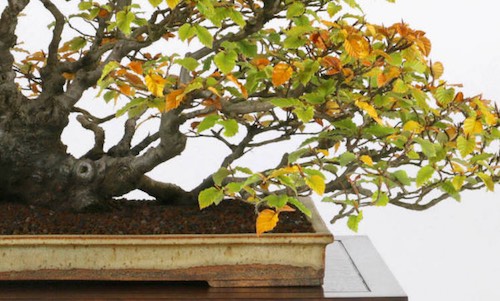 Over one hundred great trees on display, eight demonstrations, free workshops for children and a wonderful location: Tony Tickle on the Bonsai Europa 2015 event. Almost forgot, Tony also shares studio-shots from the winning trees in this post. 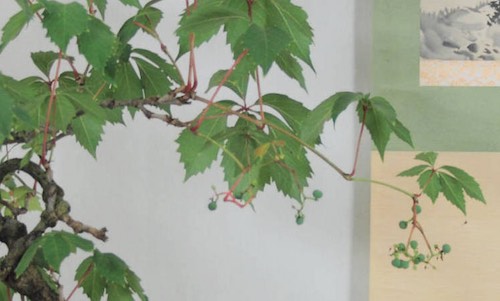 One of the things I like most about Bonsai is the fact that it is a living art. Bonsai trees change over time as well as through the seasons. Fall might just be the most spectacular time to enjoy deciduous bonsai; this is the time when leaves change color, resulting in dramatic appearances of the trees. 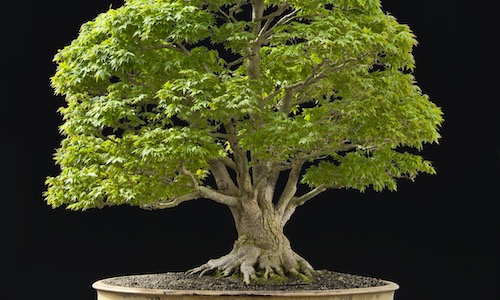 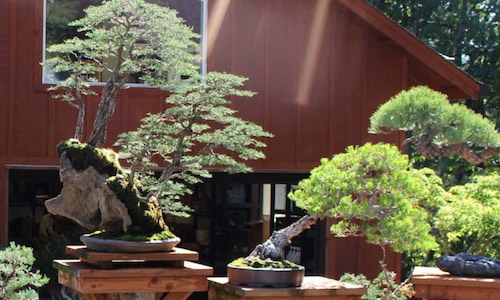 Ryan Neil has quickly become one of the most respected Bonsai artists of this time, flying around giving demonstrations and workshops. Navigating through his busy schedule and allowing only five years time, he and his wife Chelsea managed to build a great home, garden and Bonsai collection called Bonsai Mirai.