In the tropics, especially in South and South East Asia, there is a giant rain tree called Samanea saman that grows as a beautiful gigantic tree giving shades to a large area under it.

It has been a long time I thought of having a Bonsai of that tree, but it was impossible due to the tree has large leaves. A native of Central- and South America the Brazilian rain tree is considered one of the tropical world's most beautiful and also one of the most popular Bonsai subjects. 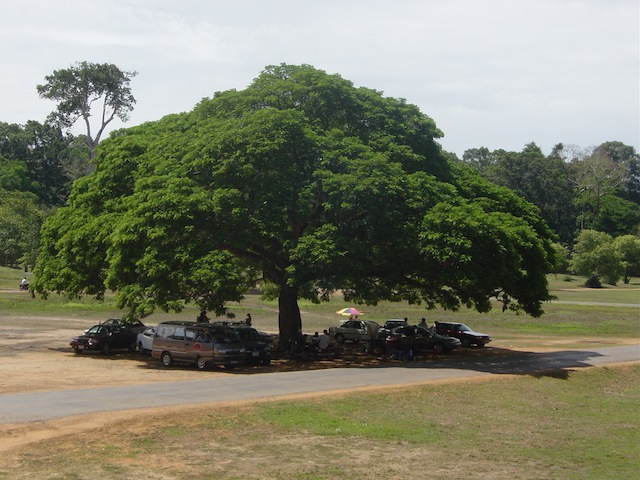 Image 1: A giant Samanea saman in the wild.

In 1995, I was invited to India by The Indo Japanese Study group, the bigger Bonsai organization in India. Over there I saw a legume Bonsai owned by Mr Nikunj Parekh that has small leaves. It was the first time I saw a Brazilian rain tree. The tree was originated from Latin America, especially Brazil. It can be easily propagated by cuttings. I got a small Bonsai cutting from Mr Parekh to bring home. 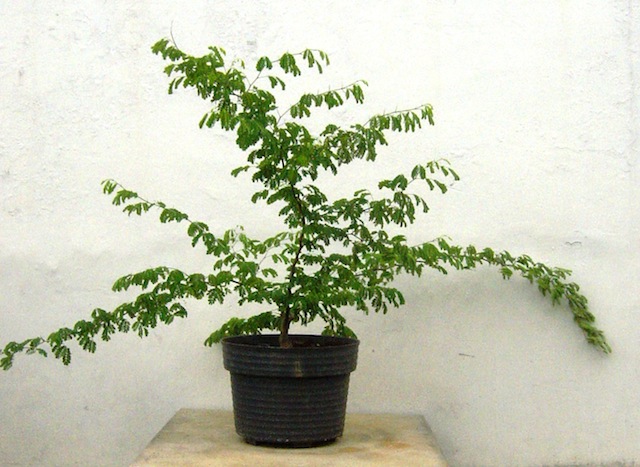 Image 2: A small cutting of a Brazilian rain tree.

The tree grew very well in Indonesia where the humidity is high. With the condition in the pot, the trunk tended to grow uneven like the shape of an old trunk of a giant tree. It made me happy. Further more the plant was willing to make good ramifications without much problem. I assumed that the tree had a special character as a real good material for Bonsai, especially suitable for the condition in my country. 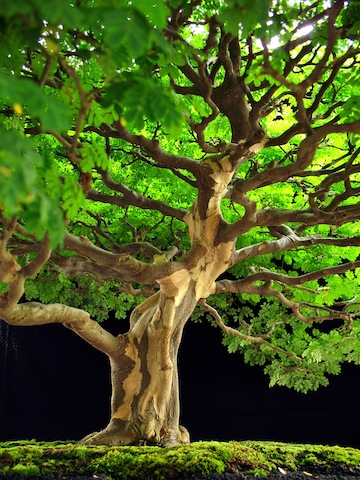 Image 3: The unique shape of the trunk of the plant 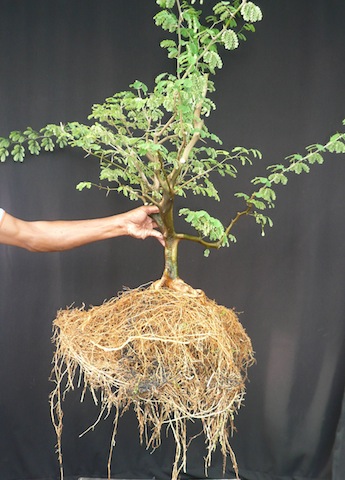 Image 4: Wash away the soil from the roots

I noticed that the roots and the base of the the plant is not always good. Therefore some root correction is quite often has to be done. Quite often that one or two roots are too thick. In this case, root splitting can be applied. 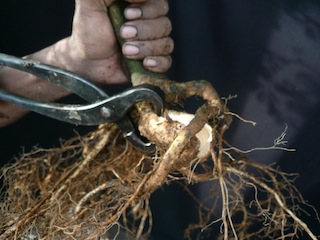 Image 5: Splitter is used to split the root vertically 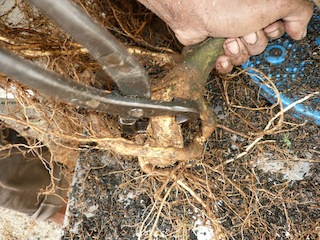 Image 6: Split apart, later a small pebble was put between the split 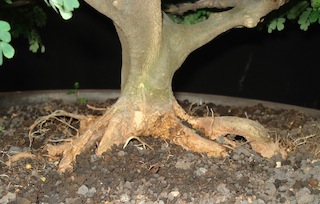 Image 7: After several year the split root will recover (on the left) 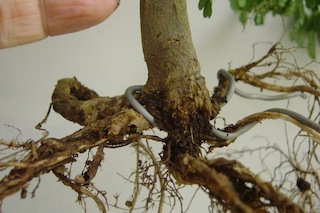 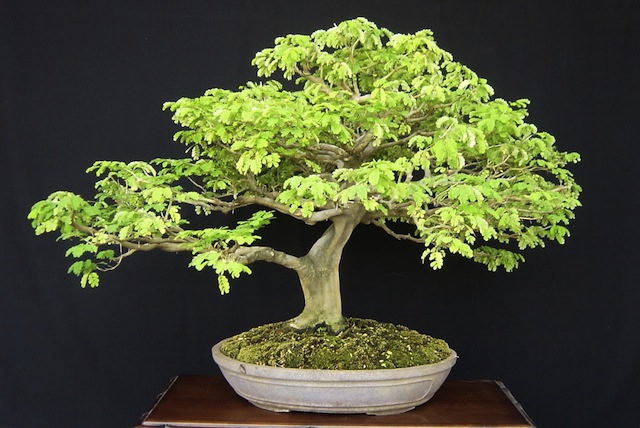 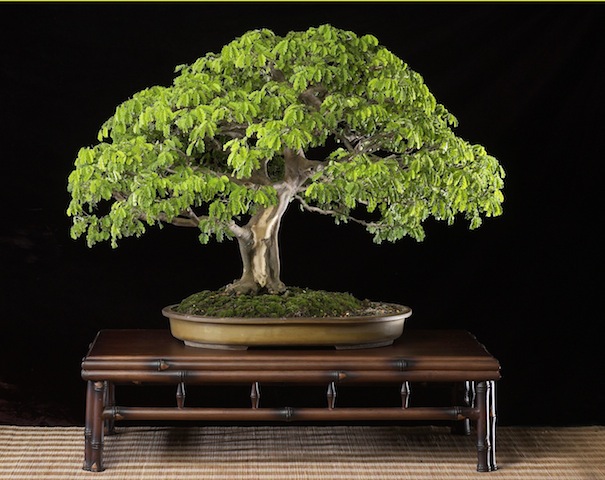 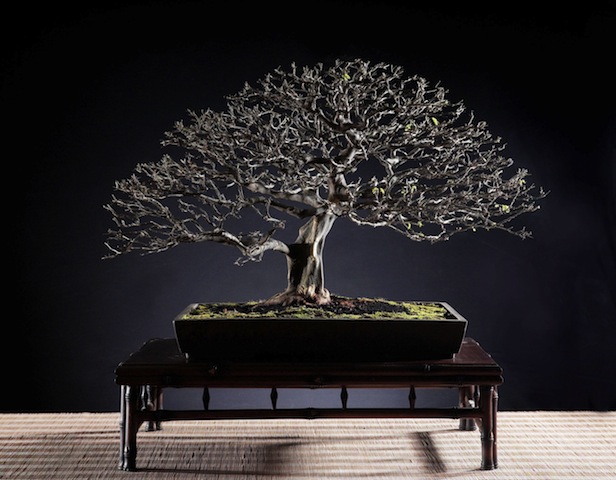 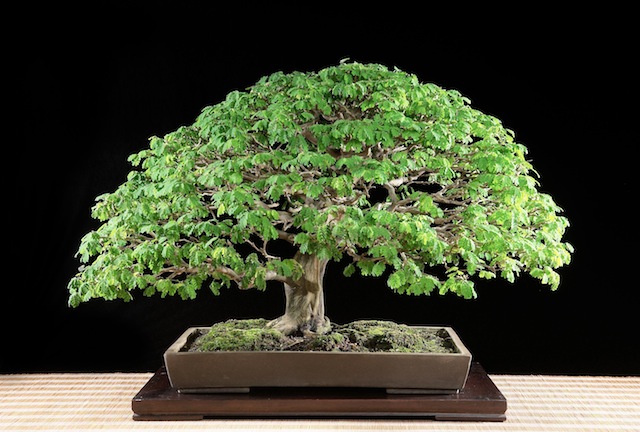 Image 12: And here is my Brazilian rain tree as the miniature of “Samanea saman” I dreamt several years ago.

Written by: Budi Sulistyo. "Budi Sulistyo of Jakarta, Indonesia first began Bonsai in 1976 and first begun to teach the art in 1984. He gives seminars and teaches in classes and workshops throughout his country and on national television. As the first Indonesian to win an international award (International Bonsai Exhibition in Osaka, Japan) and as the author of the Indonesian language book "Bonsai" he is well known and respected in the Bonsai community. - Please check his Bonsai artist profile; Budi Sulistyo.