An overview of some of the world's most beautiful Bonsai trees, in this top 20 movie created by Bonsai Empire. The video is a collection of places we have visited in the past years. 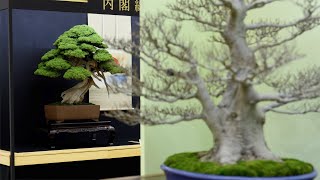 Japan is home to hundreds of Bonsai nurseries, that have been family businesses for centuries. No wonder the level of Japanese Bonsai trees is considered by most to be unrivaled.

The most popular tree species in Japan are Pines, Junipers and Maples. In this top 10 we list the most beautiful and famous Japanese Bonsai trees. Enjoy! 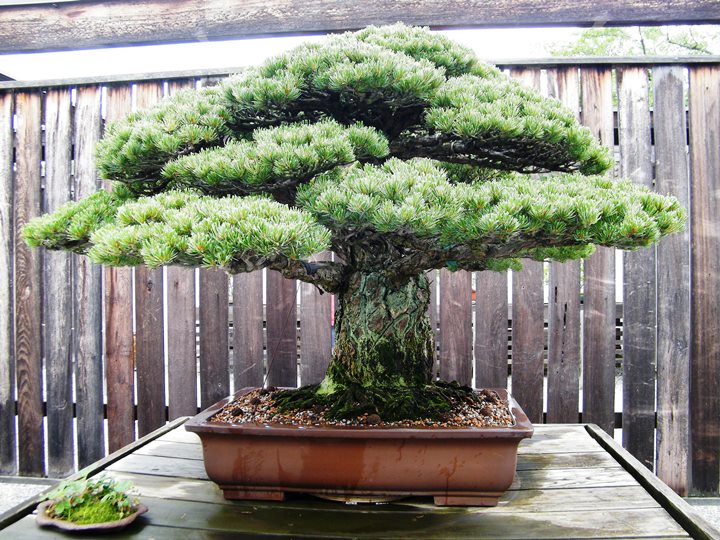 This tree has been trained into a Bonsai for almost 400 years, the result of 6 generations of hard work and patience by the Yamaki family. But what makes it really special is that it was in Hiroshima when the atomic bomb fell in 1945; the tree survived and was later donated to the National Bonsai & Penjing Museum in Washington (Image courtesy also by the museum). Read more about the Bonsai that survived Hiroshima. 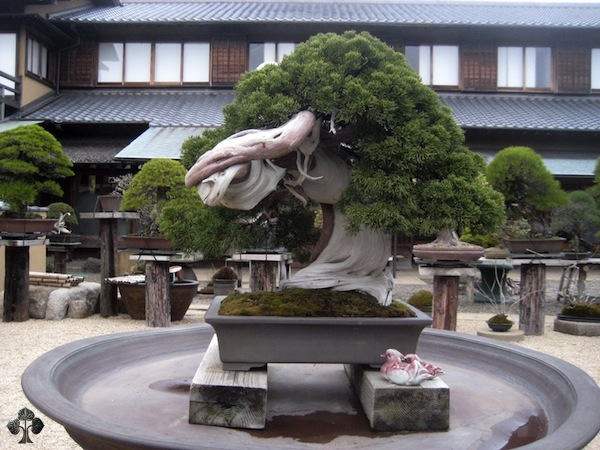 A remarkable tree which is well known for its extremely high age; the tree is reported to be over 800 years old! Its owner, master Kunio Kobayashi, is one of the most well known Bonsai artists in the world and has won the prestigious Prime Minister award in Japan four4 times. 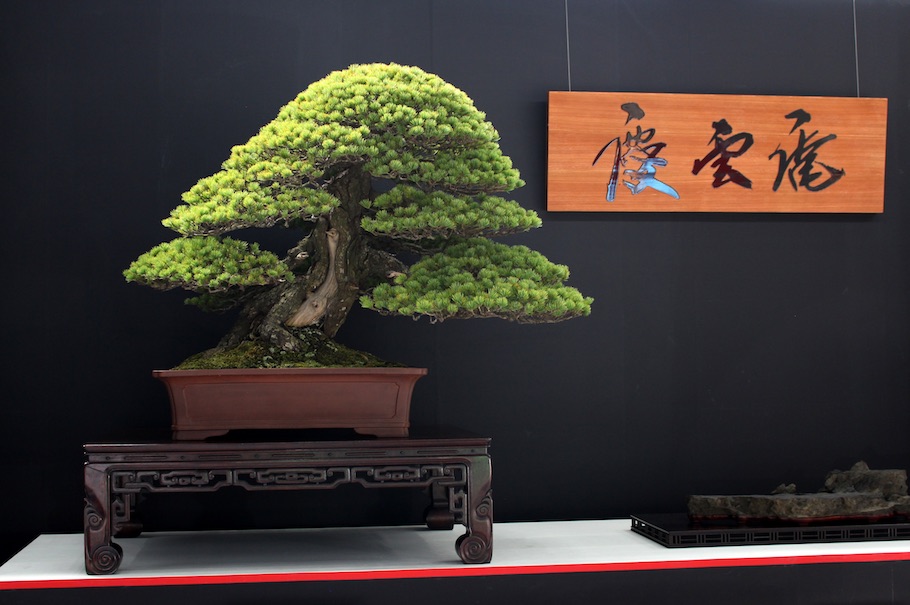 This tree was on display at the stand of mr. Shinji Suzuki at the World Bonsai Convention 2017, in Tokyo. 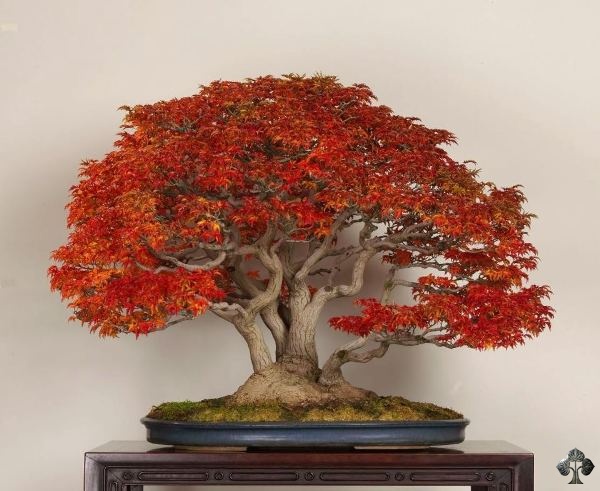 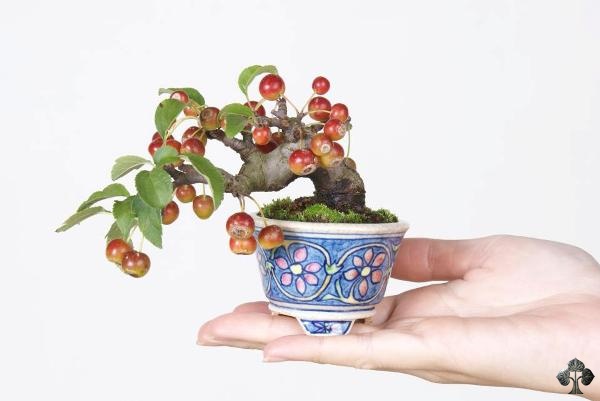 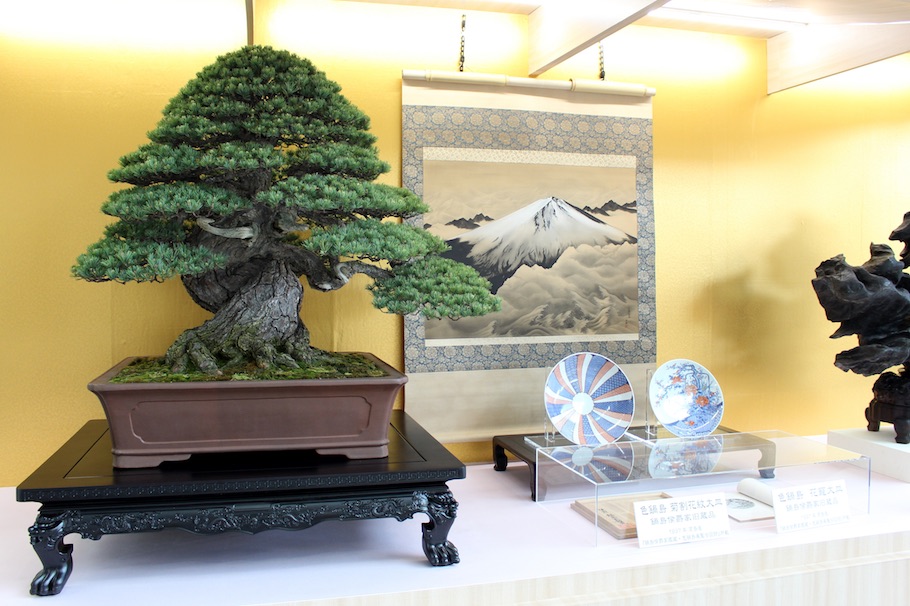 One of the highlights of the World Bonsai Convention, a centuries old pine. 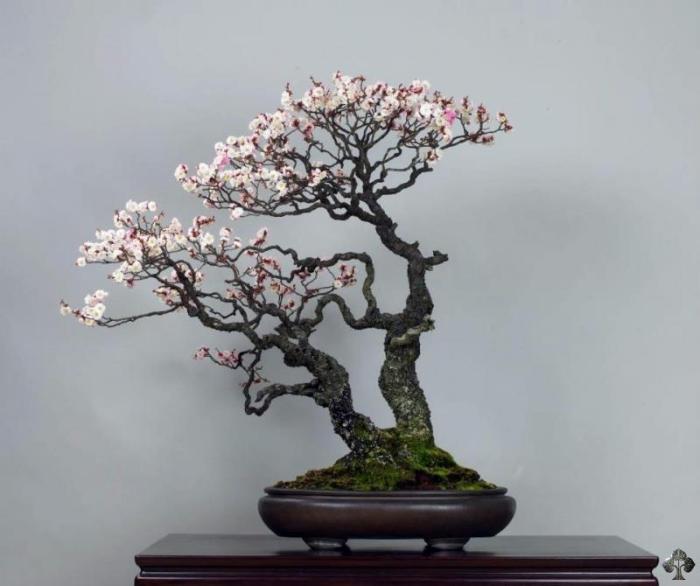 A Prunus Mume (Japanese Apricot) with tiny white flowers. Even more significant in Japan is the Cherry blossom Bonsai season. Photo by: Michael Bonsai, in the Omiya Bonsai collection.

(#8) Juniper at the Kokufuten, Japan 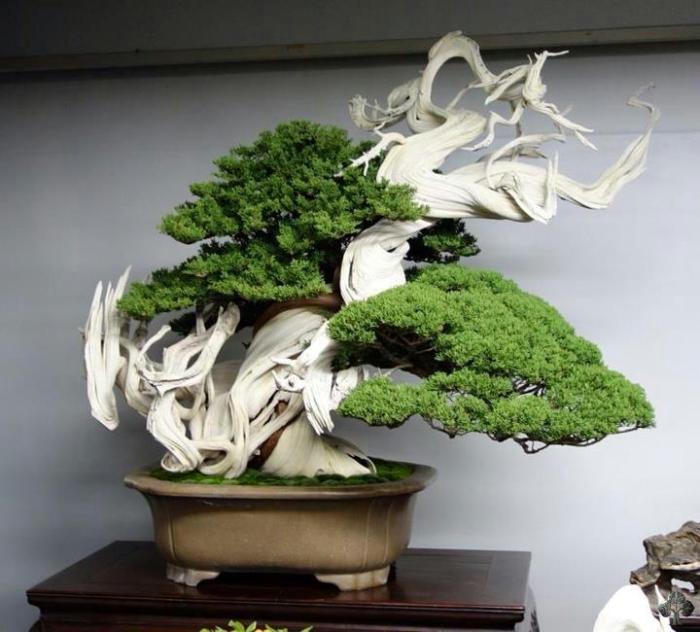 An absolutely stunning Juniper Bonsai tree displayed at the Kokufuten in Japan. Photo by: Enbapa Bonsaizen. 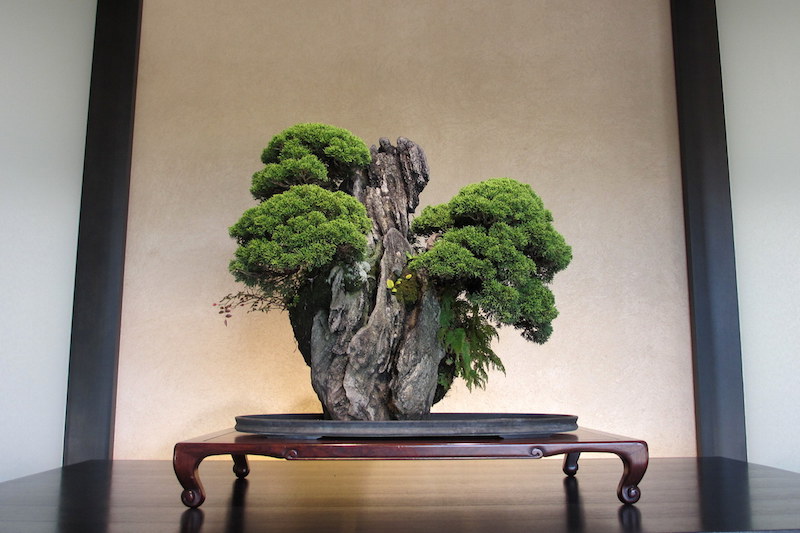 A stunning composition of two Bonsai trees planted on a rock, photo taken at the Omiya Bonsai Museum, Saitama, Japan. 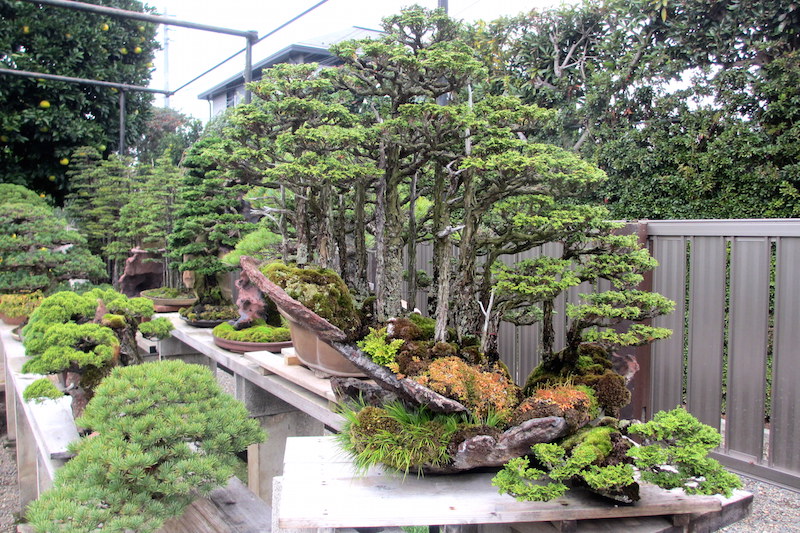 One of the most famous forest Bonsai, by mr. Masahiko Kimura, Japan.