José Manuel Blázquez was born in 1964 and he is an avid fan and lover of Bonsai and Suiseki since his youth. 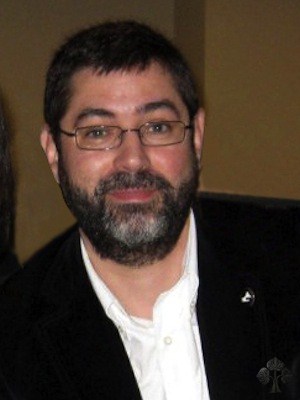 In 2001 he enrolled in the Bonsai school Centro Bonsai Colmenar, of Carlos Lázaro Díez, in order to expand his knowledge of the Bonsai art. In 2003, together with his master and friend Carlos Lázaro Díez, he made the website bonsaimania.com, which has over 30,000 subscribers and over 80,000 visits a month; and in 2010 he created the equivalent page on Facebook, with more than 24,000 followers. Since 2011, he has dedicated himself professionally to the art and teaching of Bonsai and he owns, with his partner, friend and master Carlos Lázaro Díez, bonsaiKIDO, a school of Bonsai and other Zen arts (Suiseki, ikebana, shodo, chado, etc.), in the center of Madrid. In 2009, he was along with his friend and Suiseki master Rafael Monje, the first Spanish amateur in a Suiseki exhibit representing Spain at the annual exhibition of the Nippon Suiseki Association of Tokyo (Japan). 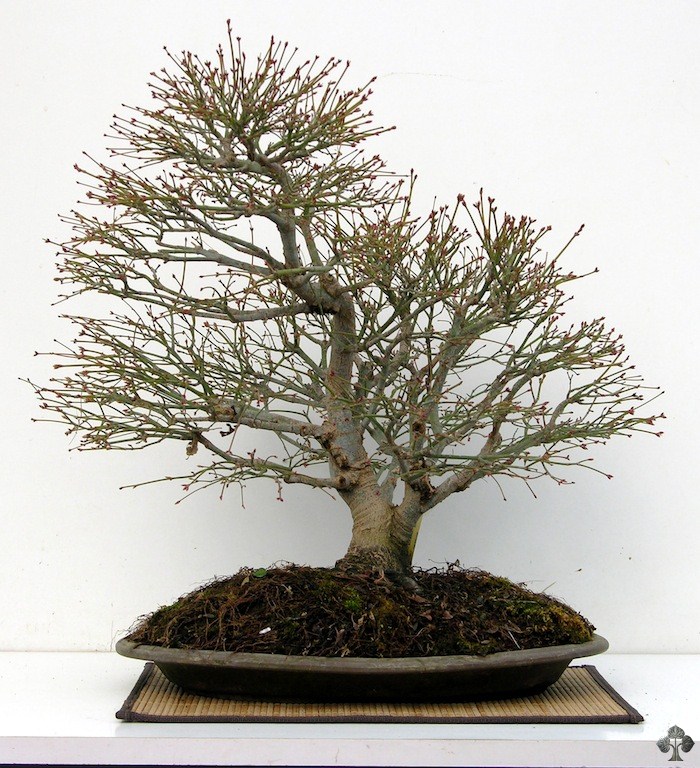 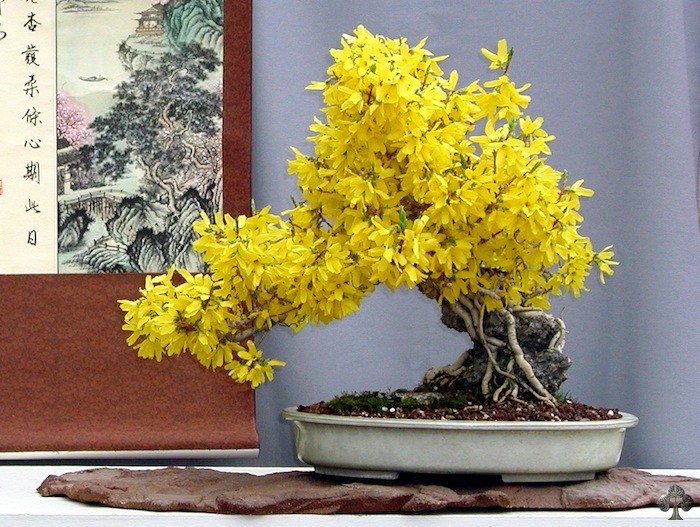 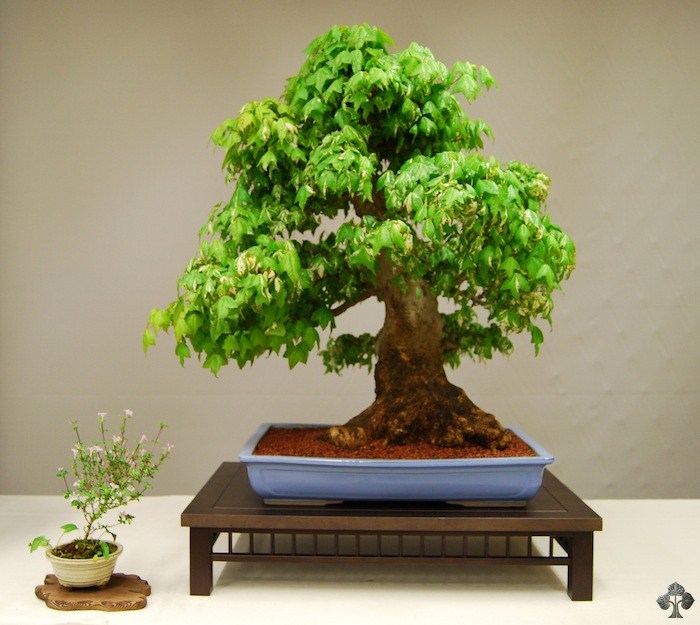