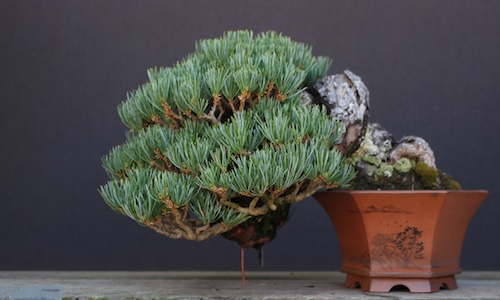 Luis Vallejo is a Spanish Bonsai artist and collector, and owner of a stunning garden and collection of Bonsai. We toured and filmed his garden and interviewed him about his most beautiful trees. 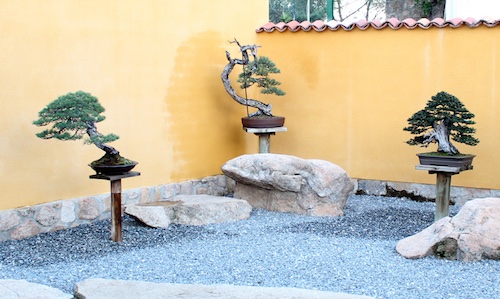 David Benavente is a well-known Spanish Bonsai expert, known for his great aesthetic consideration of Bonsai. We visited his garden and interviewed him. 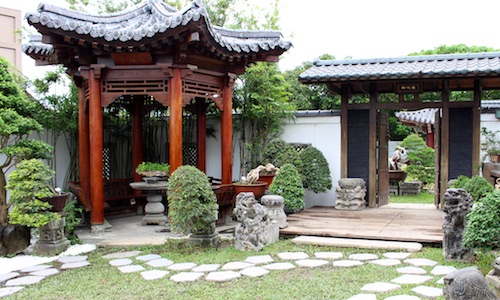 On November 3rd, 2017, the “Amy Liang Bonsai Museum” was officially opened. The museum is located in Taipei (Taiwan) and boasts an excellent and varied collection of Bonsai masterpieces. 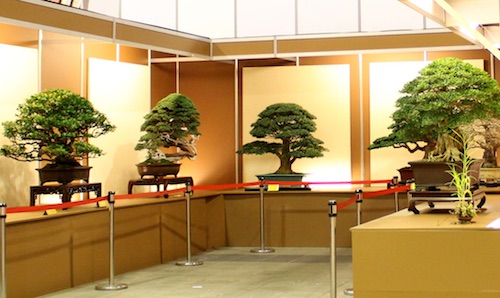 The Hwa Fong Exhibition (台灣華風展) is the most important annual show held in Taiwan, with 26 clubs each submitting 10 trees - the best of Taiwanese Bonsai. With two additional special exhibitions, well over 200 trees are on display. 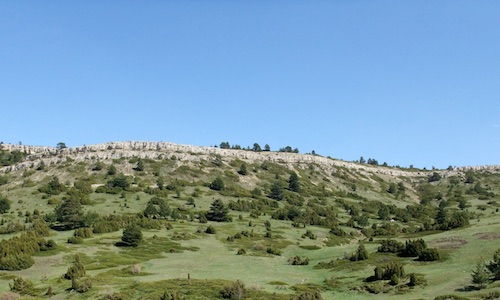 Although Bonsai is a millennia old art-form, it would take until the early 17th century for Westerners to discover these miniature creations on their voyages to Asia. And only at several world expositions held in the late 19th century was the art introduced to the general public. 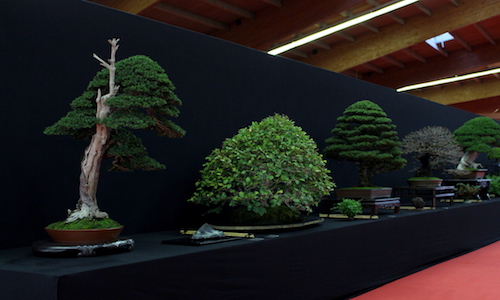 The European Bonsai San show is getting better and better each year. Last year they invited four of Kimura's disciples (and we had the honor to interview mr. Kimura himself) - this year they have a guest of honor who is bringing the best pieces of his collection to Saulieu: mr. Luis Vallejo.

Over one hundred great trees on display, interesting lectures and demonstrations, free workshops for children and a wonderful location; the Bonsai Europa event was held last weekend and we share the winning trees here. 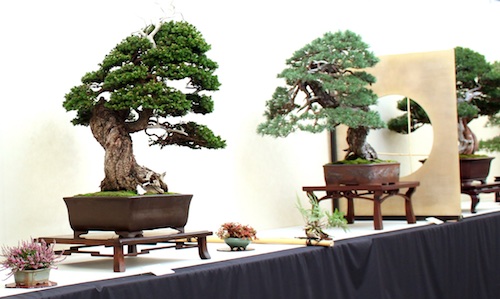 The Crespi Cup 2017 was a beautiful show displaying the best of the European, and in particular the Italian, Bonsai scene. In this post we share the winning trees and an overview of the exhibition. 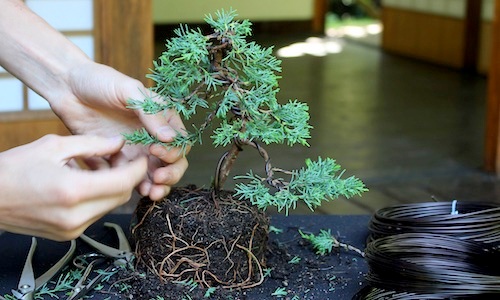 In this video we show how to create your very own Bonsai tree from a nursery plant. 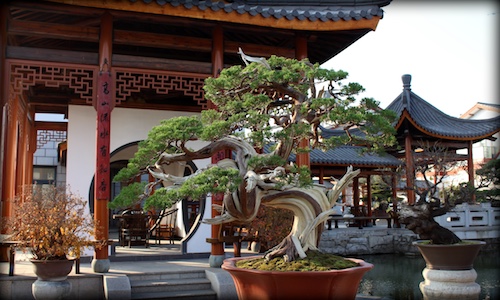 Qingyi Yuan is a Chinese Penjing garden in Suzhou style, located near Shanghai. The collection is absolutely stunning, with Japanese styled trees as well as Chinese styled (Penjing) trees - some of the best we have seen in the world. 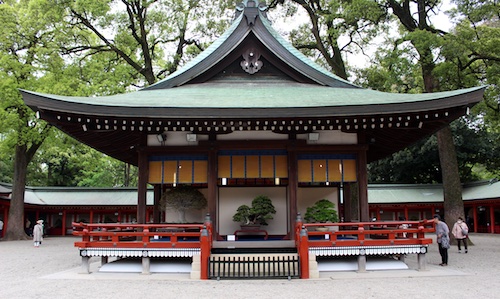 The World Bonsai Convention was a gigantic event with 45.000 visitors. Over 300 Bonsai were on display and several demo's were given by Japanese as well as international demonstrators. 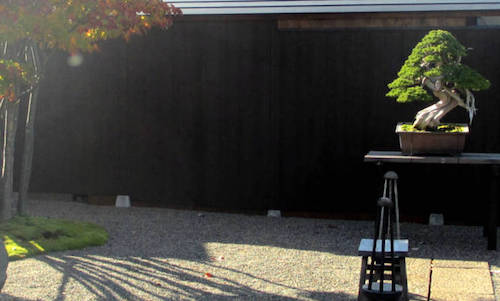 Our recent "Bonsai Fundamentals Course", with Michael Hagedorn, was filmed entirely in the beautiful garden of mr. Shinji Suzuki. At the end of our film project we had the chance to sit down with this world famous Bonsai master, and ask him about his vision on Bonsai.